Netflix dropped its action-packed series Warrior Nun recently. The 10-part series was made available in one go and follows young woman Ava Silva (played by Alba Baptista), who is resurrected only to discover she has superpowers. Ava is quickly enlisted into a secret holy order of warrior nuns who are trained to battle demons and other evil spirits.

The show takes its inspiration from the comic character Warrior Nun Areala by Ben Dunn.

Gaining positive comparisons to Buffy The Vampire Slayer, the show sees Ava balancing her life as a young woman with her alter-ego as a warrior of the holy order.

Another cast member fans are interested to know more about is May Simón Lifschitz as Chanel, here’s everything you need to know. 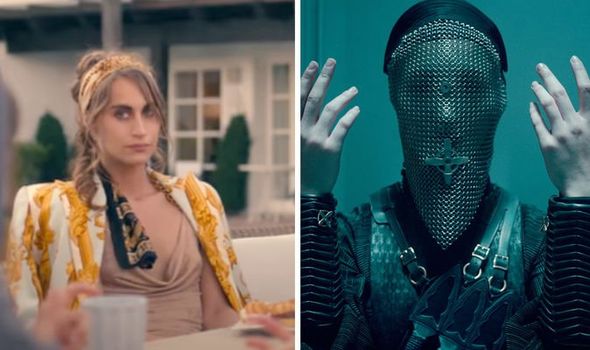 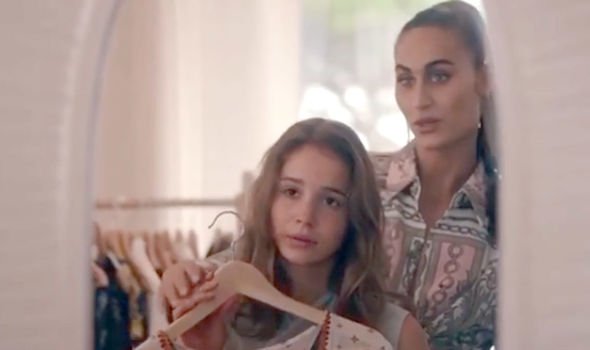 Who is Warrior Nun star May Simon Lifschitz?

Rising star Lifschitz is a transgender actress and model with Warrior Nun marking her biggest role to date.

Prior to starring in the Netflix series, she had roles in TV series Yes No Maybe and films Christian IV and Wild Witch.

In Wild Witch, Lifschitz portrayed the antagonist witch who terrorised the young heroes of the film. 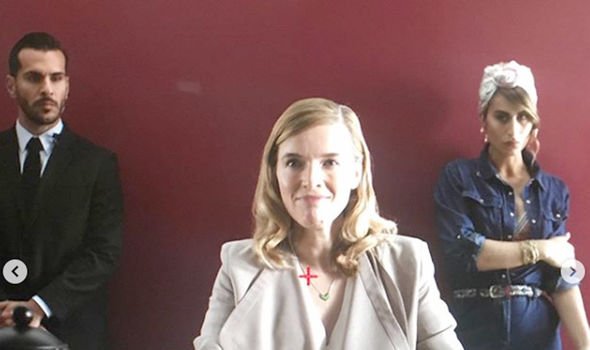 According to IMDb, she will next be starring in a TV show called Pros and Cons.

The 25-year-ols star was born in Argentina to a Danish mother and Argentinian father.

However, Lifschitz relocated to Denmark at a young age and grew up there.

At the age of 16, Lifschitz started working as a model and has featured in a number of campaigns.

The model appeared in campaigns for Adidas and a Victoria’s Secret partnership with Bluebella.

The star posted on Instagram about appearing in the Victoria’s Secrets and Bluebella campaign, telling her 10,500 followers: “We can’t all be strong at the same time, so let there be vulnerability amongst us.

“Lets be honest. Let’s use our differences as our strengths and lift each other up.

“So grateful to have been a part of this campaign celebrating diversity, with an almost all female crew.

“No matter how specific your personal struggles might be, with your body, with yourself, or with the world – the basic emotions behind them are the same.

“Let this bind us together, so we can truly encourage each other and ourself to love ourselves – including our vulnerabilities.”

The star has also posted from the set of Warrior Nun and shared a clip of Chanel giving a pep talk to Ava.