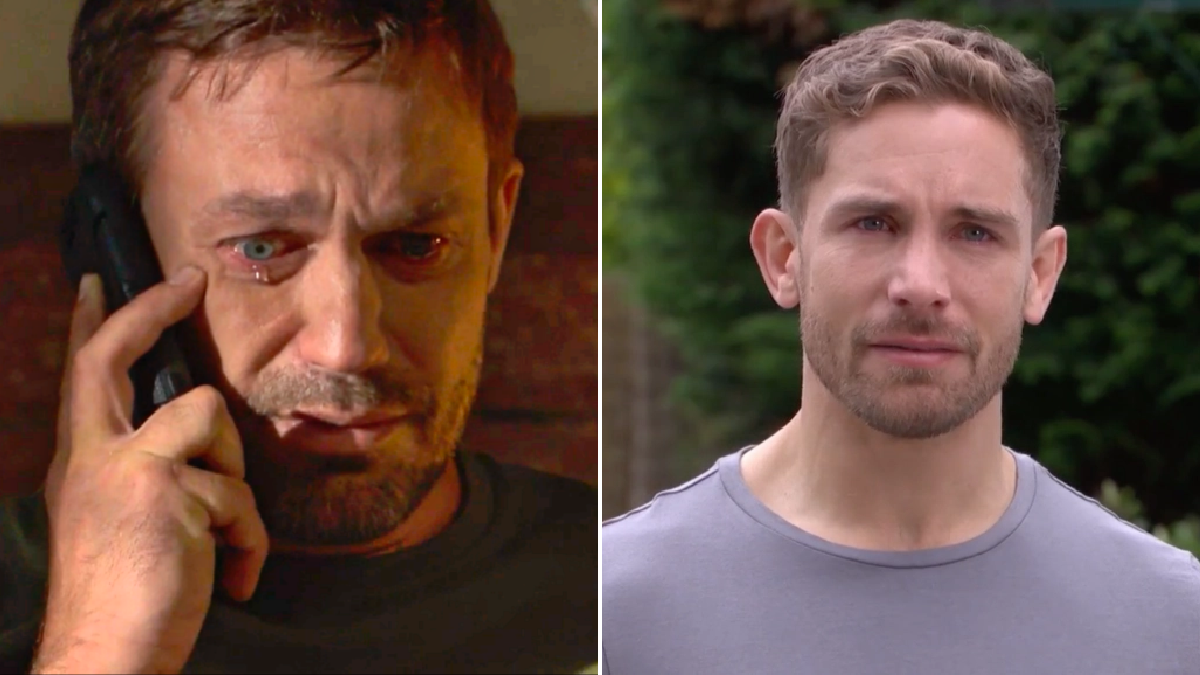 Warren Fox (Jamie Lomas) is struggling to cope with the guilt of his actions in Hollyoaks, after he knocked down and killed Brody Hudson (Adam Woodward).

The gangster was driving the car that hit Brody and, as revealed during Thursday’s (September 16) edition of the Channel 4 soap, his reason for doing so was to cover his own back.

He’d overheard Brody telling Summer Ranger (Rhiannon Clements) about his plan to go to the police and confess all about how he and Warren murdered Cormac (James Gaddas).

But it didn’t take long for the guilt to set in. Especially when he received a visit from grieving Sienna Blake (Anna Passey).

Sienna, of course, had no clue that he was to blame for the incident, instead thinking it was Summer who had stolen the love of her life from her.

As a result, she wanted Warren’s assistance in making Summer pay. Warren, however, told her to let the police handle this, and it appeared as if Sienna listened to his advice.

But Warren struggled to let go of what he’d done, and after a conversation with Maxine Minniver (Nikki Sanderson) – in which he discovered that Fergus Collins (Robert Beck) had left the village – he proceeded to get drunk.

He called son Joel Dexter (Rory Douglas-Speed), and open up about what he’d done, confessing to everything!

‘I was wrong’, he said, ‘You and Felix had Fergus sussed, but I never listened. And now I’ve lost everything, and I’m left with a crumbling business and big mess to clear up!’

‘You must hear this all the time in your game: Forgive me father, for I have sinned.

‘I killed Brody’, he added, before bursting into tears. ‘I killed him!’

Will Joel listen to the voicemail? What’s more, will Warren pay for what he’s done?