Labour MP and Deputy Leader hopeful Dawn Butler joined Richard Madely and Ranvir Singh on Good Morning Britain earlier today to discuss Labour’s defeat in the last election and how the party should move forward. However, when the Labour MP attempted to defend Jeremy Corbyn and his policies, ITV host Madeley slammed his guest for not addressing the failings of the Labour party.

Madeley began: “You’ve gone on record as saying you don’t think there’s anything wrong with what you can summarise as ‘Corbynista’.

“That Corbyn policies were good polices, you just didn’t package them right.

“It sounds as if you’re saying the electorate was a bit too thick to understand what they were being offered.”

“No, not at all,” Butler remarked before Madeley interrupted: “Why are you sticking with Corbynist polices?” 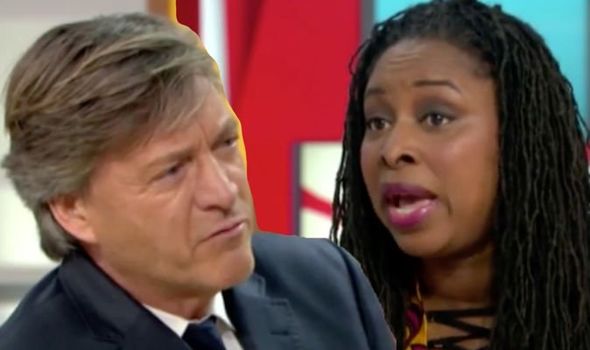 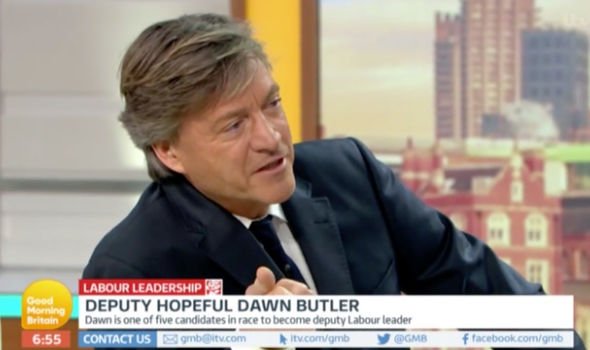 “You think the manifesto was a good manifesto and you want to bring it back next time,” Madeley added.

Butler defended: “The 2017 and 2019 polices and our manifestos were good polices but in fact some of the polices are now being adopted by this current [government].”

“But in the election, the voters didn’t agree with you” Madeley hit back.

“Yes because they didn’t trust us which is very different,” Butler explained. 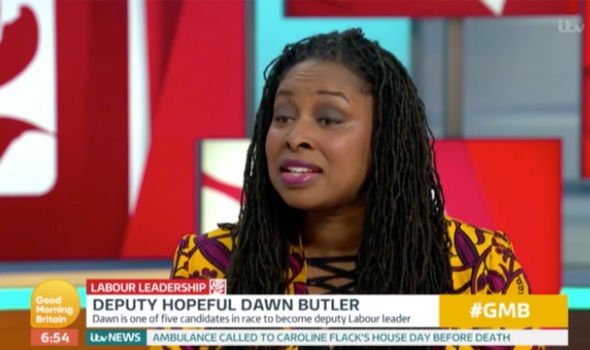 “Some of our policies are being adopted by the Conservative government…”

Interrupting, Madeley said: “So you think you can win an election with the same policies that lost you the last election, you really think you can do that?”

“They’re not amazing, you lost the election,” Madeley interjected again.

“We totally lost the election it was a devastating loss, the Tories now have an 80 seat majority, now we have to regroup, we have to go around the country and explain,” Butler conceded.

Some viewers watching the exchange took to Twitter to slam the MP for defending the party’s policies.

“Madeley tying Dawn Butler up in knots, good job @piersmorgan wasn’t interviewing her, would have been a massacre #gmb,” another said.

However, other viewers weren’t too happy with Madeley’s interview technique and blasted the presenter.

“Richard Madeley was dreadful interviewing Dawn Butler. Not sure why you would ask a question if you are not prepared to listen to the answer,” a fourth remarked.

Someone else shared: “@GMB you are asking Dawn Butler questions then trying to twist her answers, let the woman speak and finish her sentences.”

Good Morning Britain airs weekdays on ITV at 6am