FANS most recently saw Vin Diesel on the big screen in the latest installment of the Fast & Furious franchise, which was released in theaters in June.

The actor was seen enjoying a day out on the water in Portofino, Italy flaunting his shirtless body. 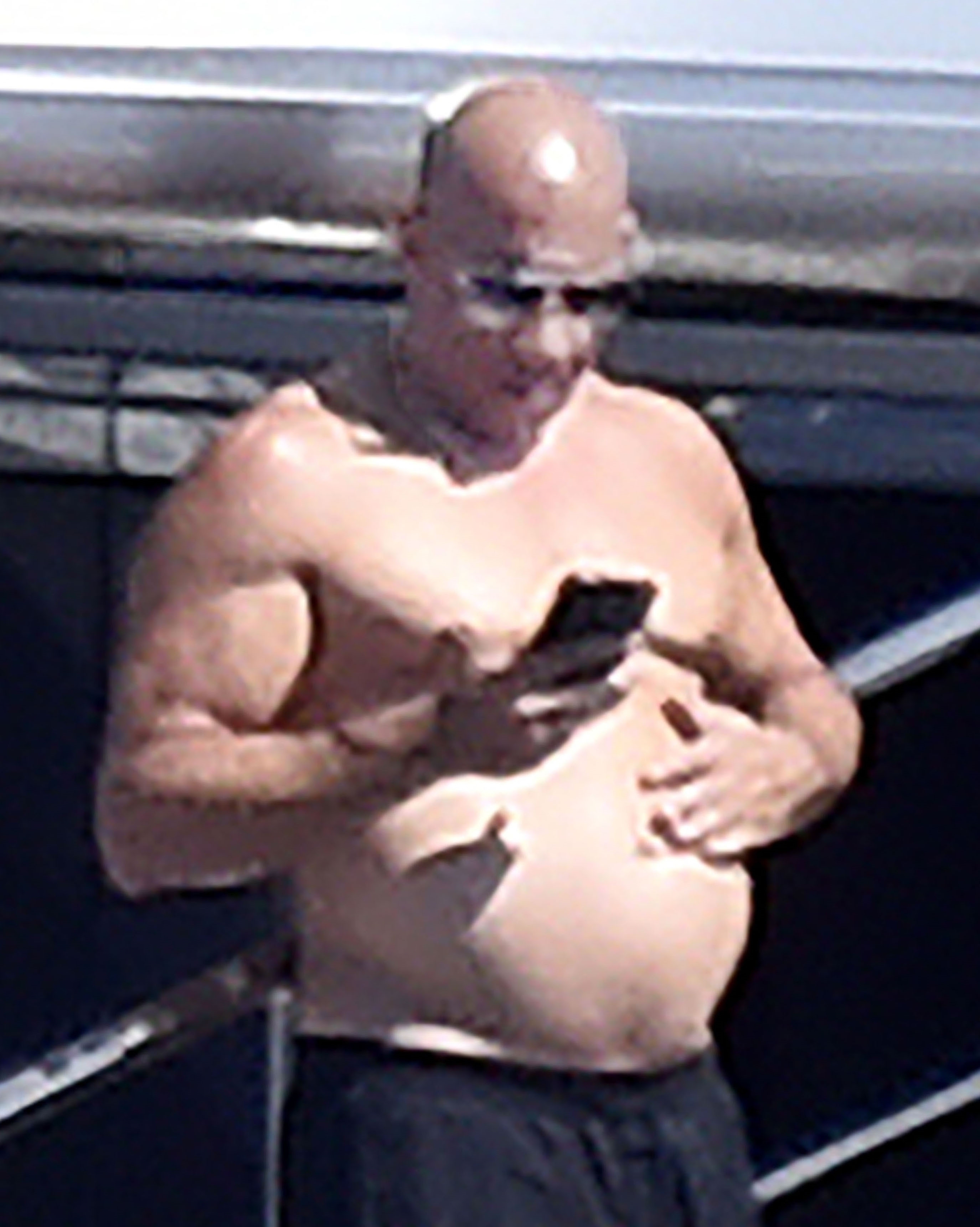 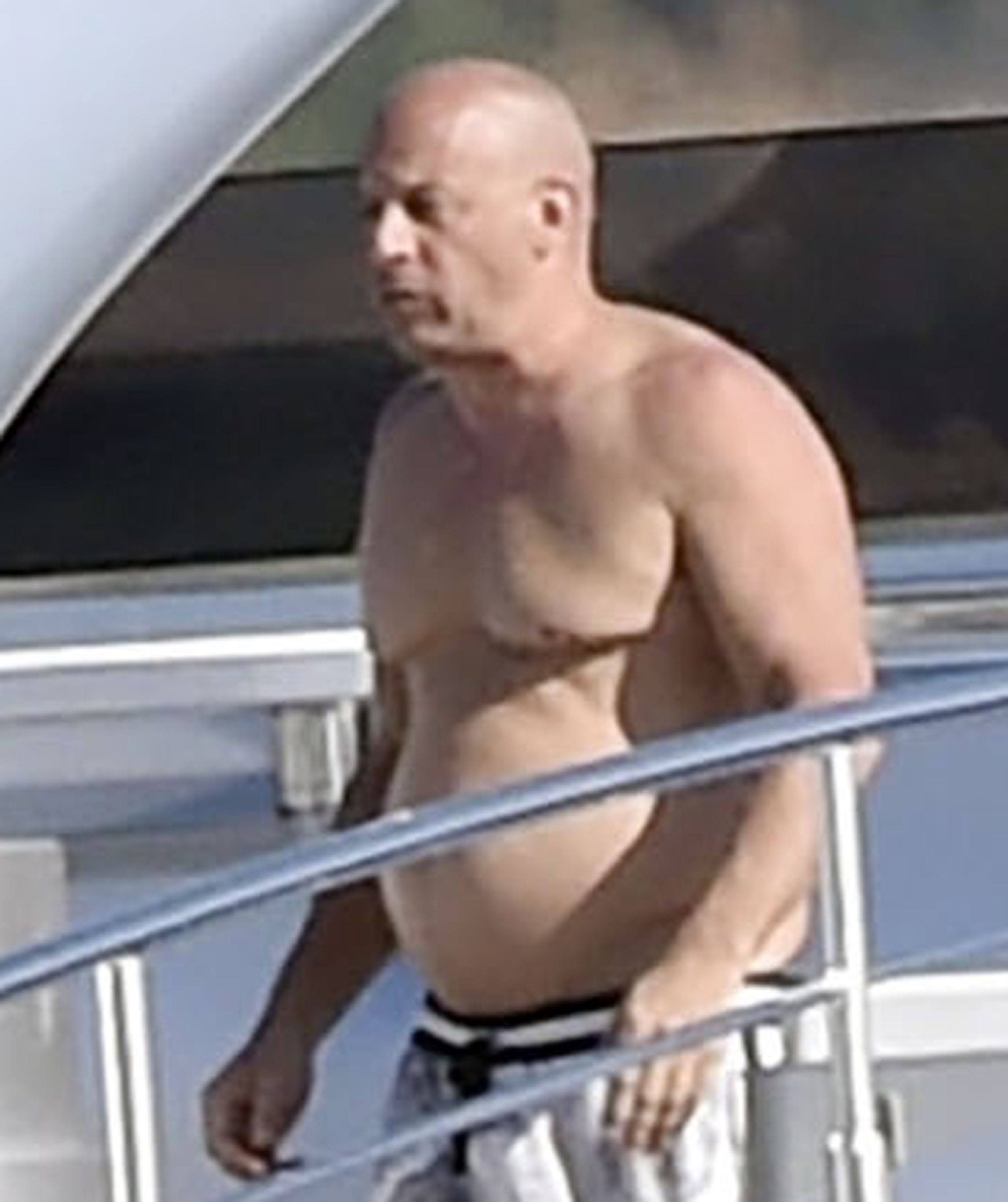 The photos captured the 55-year-old, swimming in the ocean, eating and admiring the view during the private getaway at sea.

Altering between white and black swim shorts, Vin rubbed his belly while taking in the sunshine.

Vin has been a staple in the Fast & Furious movies since the beginning, finally releasing the ninth installment earlier this summer.

The much-anticipated action flick dropped one year after its expected release due to the ongoing coronavirus pandemic.

The release of the film was delayed three times, according to Variety.

The ninth outing of the franchise was expected to premiere in theaters during the summer of 2020, and then 2021 release dates of April 2 and May 28 were also scrapped.

The WWE star follows in the footsteps of wrestler-turned-actor Dwayne 'The Rock' Johnson, who first appeared in 2011's Fast Five and became a major component of the series.

The Rock has gone on and appeared in a spin-off of the main franchise with Jason Statham called Hobbs & Shaw.

Last year, the California native posed shirtless for a photo while wearing a pair of cream board shorts which highlighted his Barca BC, the name of a video game he launched in 2011, underwear.

Staring into the distance, he held onto a surfboard as he captioned the snap: "We will find a way, or we will make one… Barca BC #hannibalbarcatrilogy."

Once again, the movie star, who's real name is Mark Sinclair, appeared to be teasing his next cinematic project, Hannibal The Conqueror.

Vin confirmed last July that plans were underway for his to take on the trilogy about the Carthaginian military commander.

Speaking to Comicbook.com, the action star said he wanted to play Hannibal, who led an army complete with elephants across the Alps to go to war with Rome in 218BC, for more than a decade. 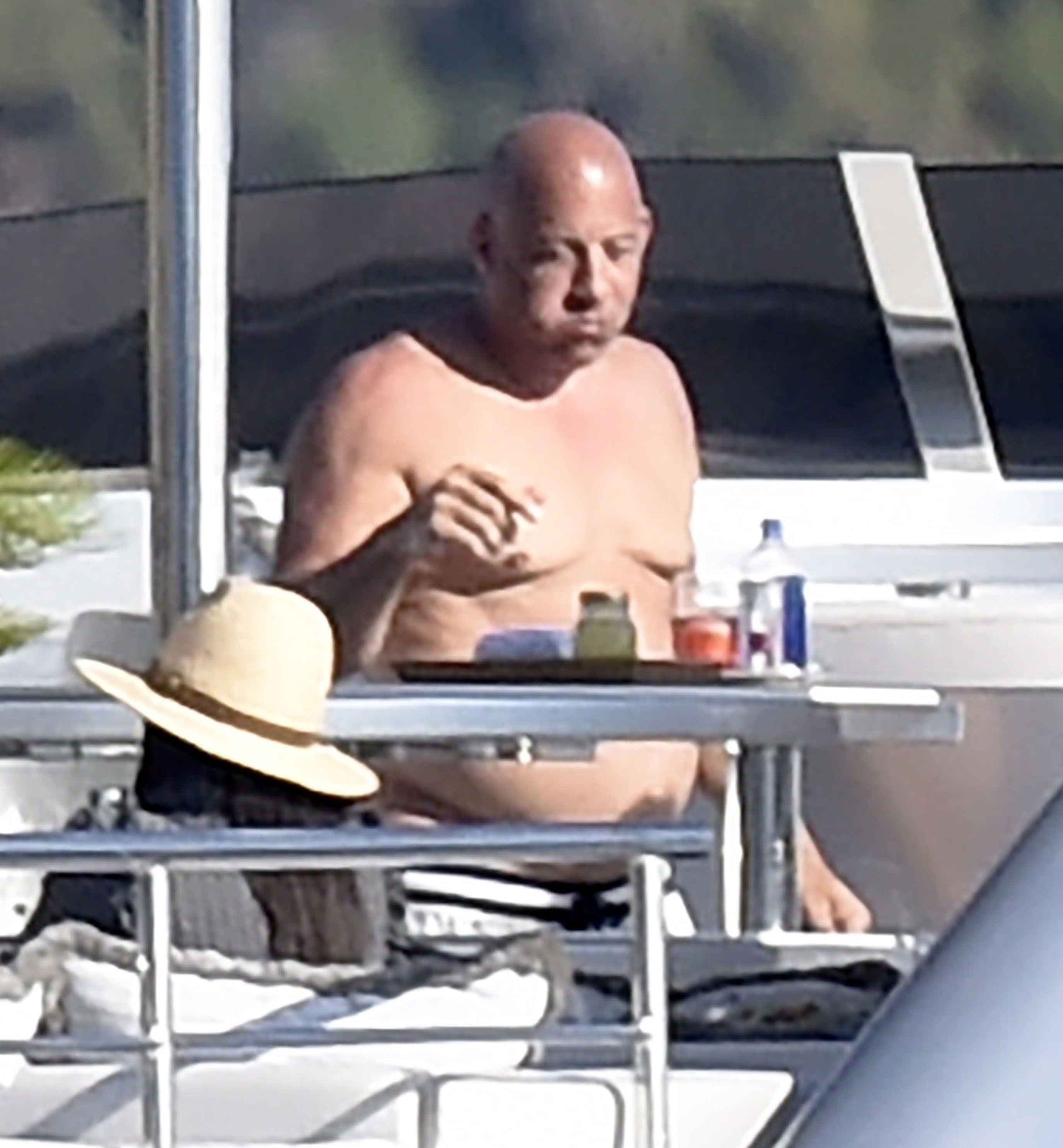 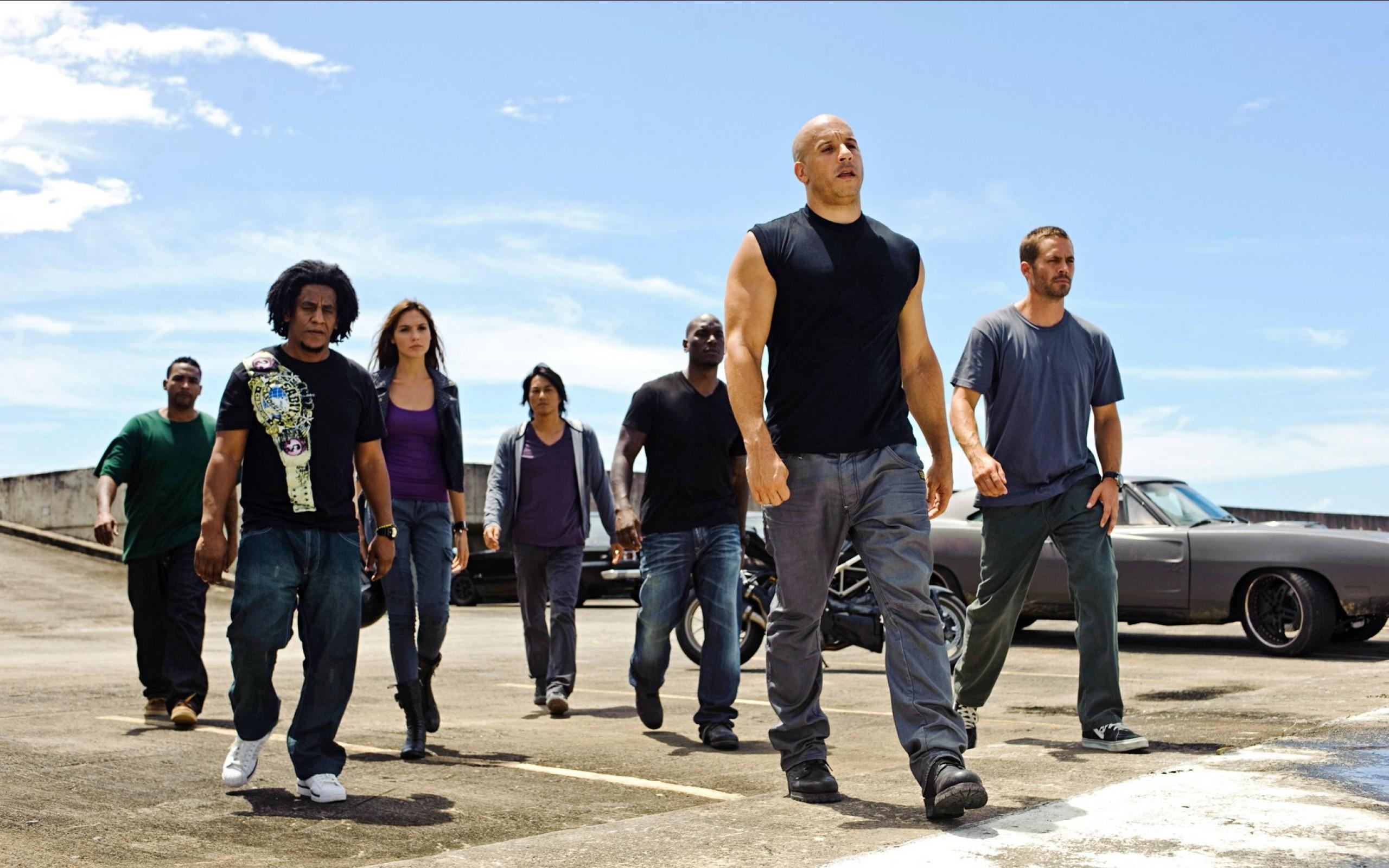 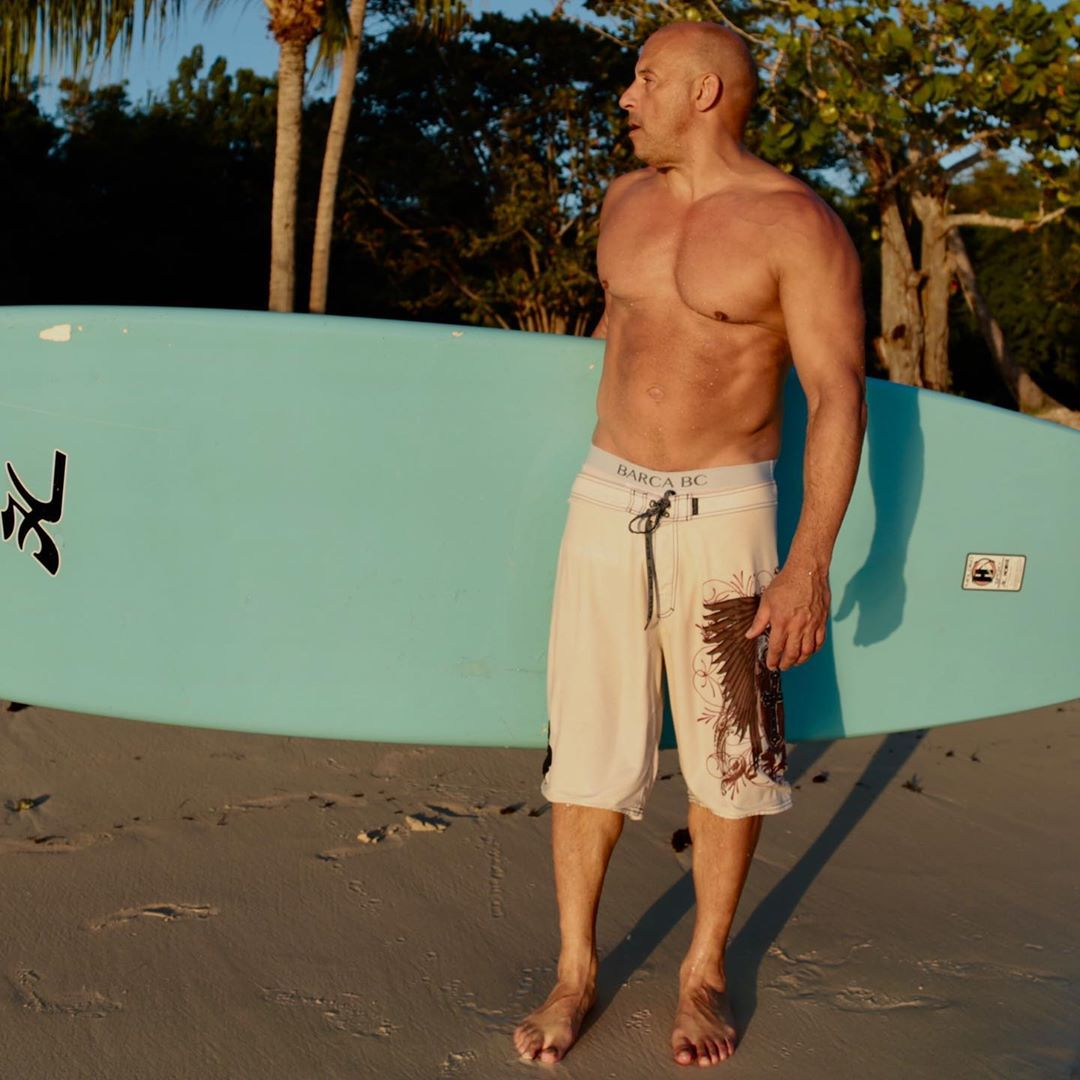