The reality show, which first launched in the UK in 2009 on Channel 4, followed a number of bosses who decided to go undercover at their company. They would then pose in disguise as a trainee employee so they could discover potential faults in the workplace. The first series consisted of two episodes and a year later a second six-episode series aired. After launching in the UK, the programme then expanded to the United States, France, Australia, Germany and Canada.

Undercover Boss was pulled from UK screens in 2014, although, according to Deadline, ITV and production company Studio Lambert is bringing the reality show back.

The publication has reported that the show is currently in production.

Details about which companies will be featured in the ITV programme are also reportedly being kept a secret until filming finishes.

Express.co.uk has approached ITV and Studio Lambert for comment. 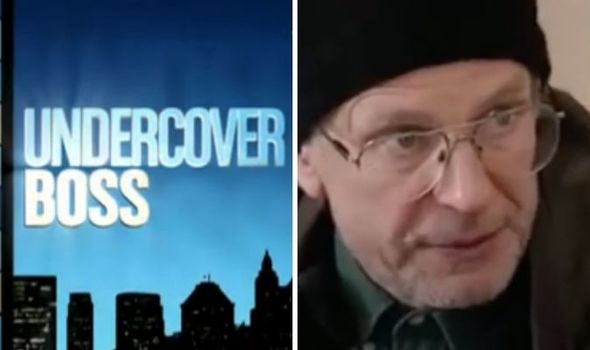 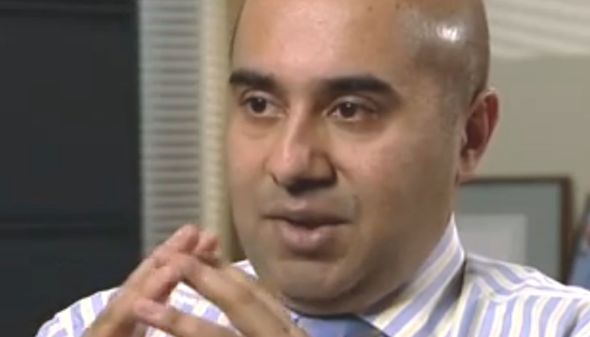 Companies that have featured on the show before include the likes of high street shop Ann Summers, delivery firm DHL, waste company Viridor and sportswear brand Quicksilver.

Following the British version’s success, America quickly followed with a show of their own and it continues to air on CBS today. 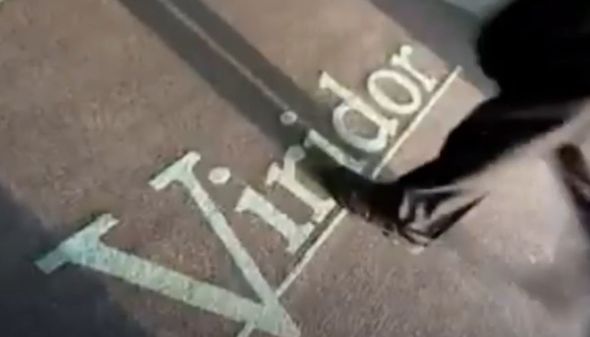 One memorable episode from the UK’s Undercover Boss was when chief executive of Best Western Hotel, David Clarke swapped his day job for a housekeeper’s role.

David posed as a member of staff for 10 days as he visited three of his hotels and no one had a clue who he was.

During his time undercover, David rolled up his sleeves and tried his hand at housekeeping, as a maintenance man and a waiter.

When his identity was finally revealed to the staff, he rewarded four members of the team for their hard work and dedication.

The revival comes after it was also revealed The Jeremy Kyle show was returning to air in a new Channel 4 documentary.

In May 2019, The Jeremy Kyle Show was taken off air following the death of guest, Steve Dymond. Mr Dymond passed away seven days after he failed a lie detector test on the ITV programme.

Despite no plans to bring the show back, it has now been revealed that Channel 4 will air a new documentary exploring the impact the programme had on British culture and “the lives of those who appeared on it”.

The programme, which will be made by the makers of Jade: The Reality Star Who Changed Britain, is yet to confirm when it will screen on television.

The documentary also promises to “tell the wider story of The Jeremy Kyle Show”.

Speaking about the film and what “important issues” it will raise, Channel 4’s senior commissioning editor of factual, Alisa Pomeroy, said: “These award-winning programme-makers will undoubtedly explore some incredibly important issues raised by the making of these type of programmes.

“The film will also seek to explain why they had such mass appeal and generated a huge amount of social comment, which still continues today.”

Executive producer for Channel 4, Graeme McAulay added: “We’re hoping this series will contribute to a greater public understanding of the impact and complexities involved in programmes like The Jeremy Kyle Show and explore why it continues to divide opinion.”