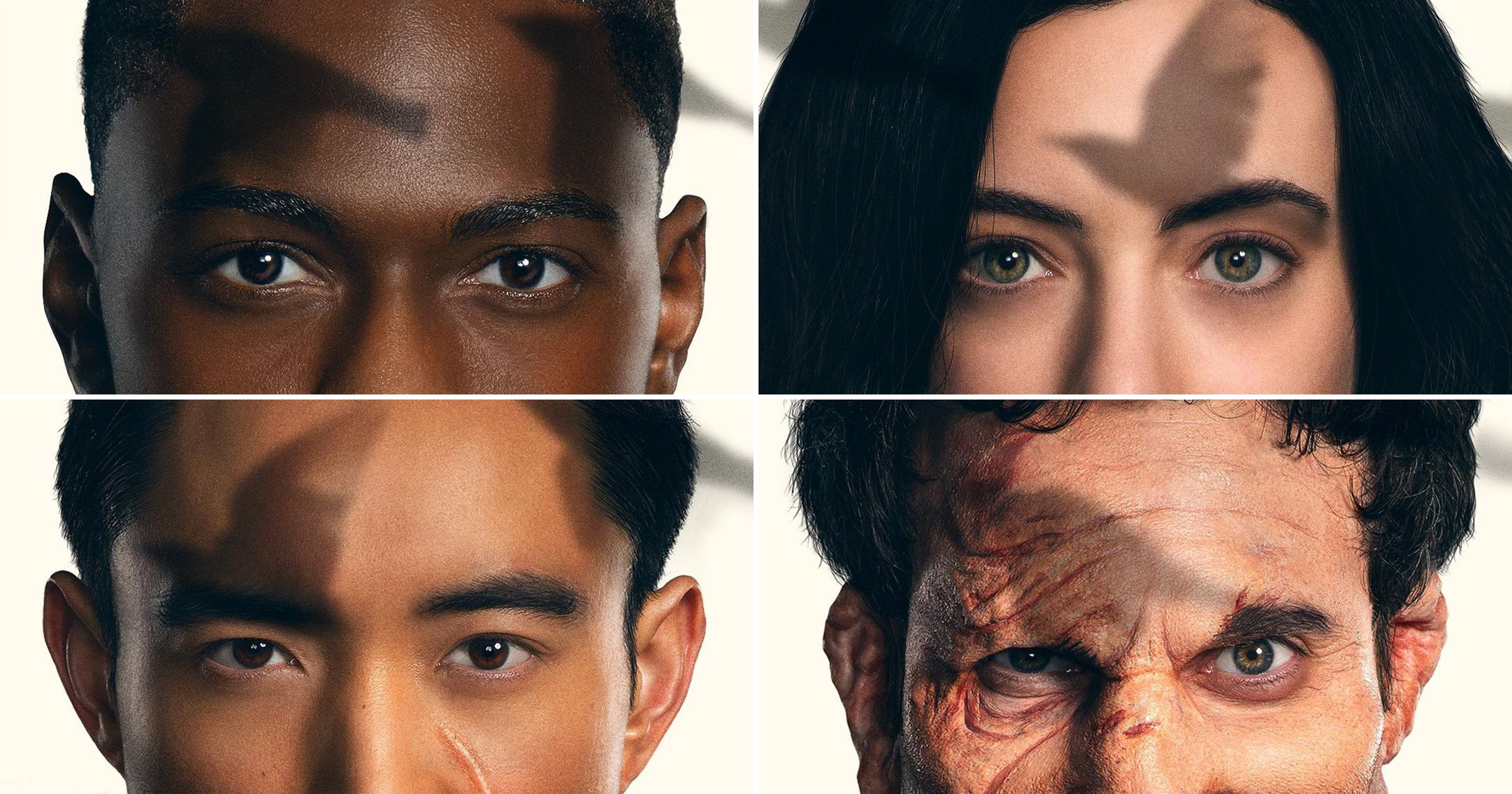 The Umbrella Academy season three is closer than ever, and now Netflix has released a series of new promo shots revealing the new cast members joining the show.

The new pics introduce the Sparrow Academy characters making their debut in the upcoming episodes.

As fans of the comic books will remember, The Sparrow Academy is a subset of children from an alternate timeline from the original Umbrella Academy.

The new images show a series of characters and the numbers they were given as a child.

They’re all set to appear in the new season, which will also see the return of fan favourites.

The third run of The Umbrella Academy recently wrapped filming, with actors including Elliot Page, Emmy Raver-Lampman and Robert Sheehan reprising their roles as a dysfunctional, superpowered family.

The series, based on the comic book series of the same name by Gerard Way, follows a group of individuals with special abilities who are all born on the same day and adopted by an eccentric billionaire called Sir Reginald Hargreeves (Colm Feore).

In the season 2 finale, the grown up Hargreeves siblings return to their home in the present day following their adventures in the 1960s, only to discover a different reality to the one they knew.

Not only is their adopted father Sir Reginald Hargreeves (Colm Feore) still alive, but he has formed a different group of superpowered individuals called the Sparrow Academy, which includes their brother Ben (Justin H Min), who in their reality died when he was a teenager.

When season three of the show finished production, the cast celebrated by releasing a video teasing what’s to come.

The Umbrella Academy is available to watch on Netflix.