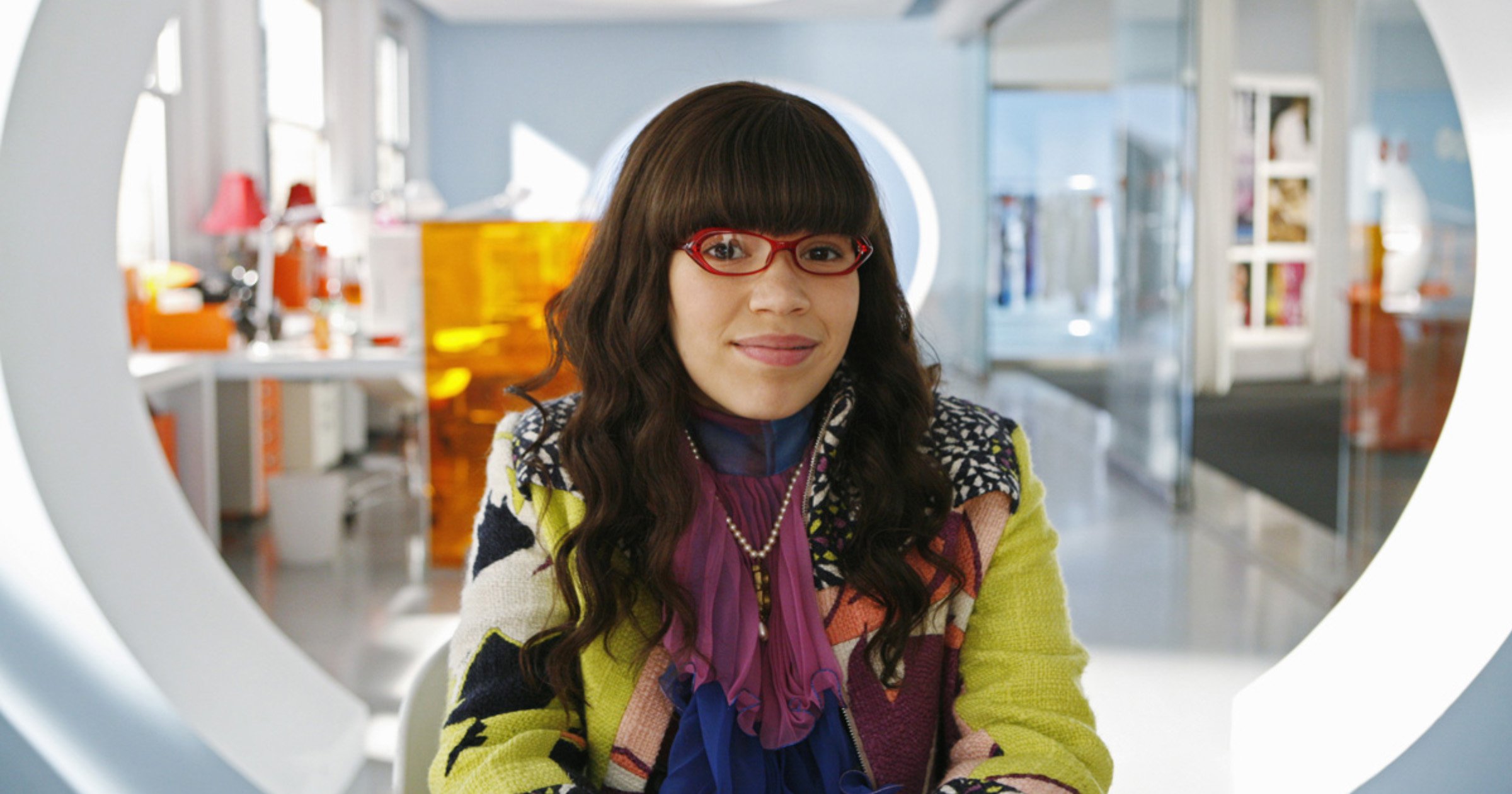 One of the stars of Ugly Betty has revealed that there have been discussions about the hit TV show making a return, saying that they ‘didn’t have enough time to finish telling the stories that needed to be told’.

The series followed Betty as she bagged a coveted job at a fashion magazine, despite her perceived lack of personal fashion sense.

Eric Mabius starred alongside America as Daniel Meade, the son of magazine publisher Bradford Meade and Claire Meade who is made to hire Betty as his personal assistant by his father.

Despite being cancelled over a decade ago, Ugly Betty has maintained a dedicated fandom in the years since, with many hoping the comedy-drama could be revived in some form in future.

Years after speculation of a potential spin-off movie, Eric said that there is ‘something being discussed’ about Ugly Betty’s comeback.

Speaking to Australian publication TV Tonight, the actor was asked if there could be a revival, reunion or reboot in the works.

‘I don’t know. There’s something being discussed, but I’m not at liberty to say,’ he responded.

‘We had an abrupt ending and I think that we all felt that we didn’t have enough time to finish telling the stories that needed to be told.’

The Lost Letter Mysteries star said that he found it ‘so rewarding to be part of TV that’s groundbreaking’, with Ugly Betty being highly praised for its Latin-American and LGBT+ representation.

‘I think Ugly Betty was ahead of its time and I think that it would be more timely right now than ever,’ Eric continued.

‘I continue to be proud of that, to be a part of such talent. It was probably the truest work family I’ve ever had.’

He added that ‘hopefully with enough groundswell, they may even bring the show back for a little bit’.

At the start of the year, Ugly Betty fans were ecstatic to learn that it was being added to Star on Disney Plus.

‘Ugly Betty coming to Disney + is the best news of the year so far,’ one person tweeted in January.

Another fan said that their ‘prayers had been answered’ with Ugly Betty being made available to watch on the juggernaut streaming platform.

Ugly Betty is available to watch on Star on Disney Plus.