Telly detective show Bergerac has been branded racist, sexist and offensive by censors.

The hugely popular show starring John Nettles as the Jersey sleuth is now streaming on BritBox. 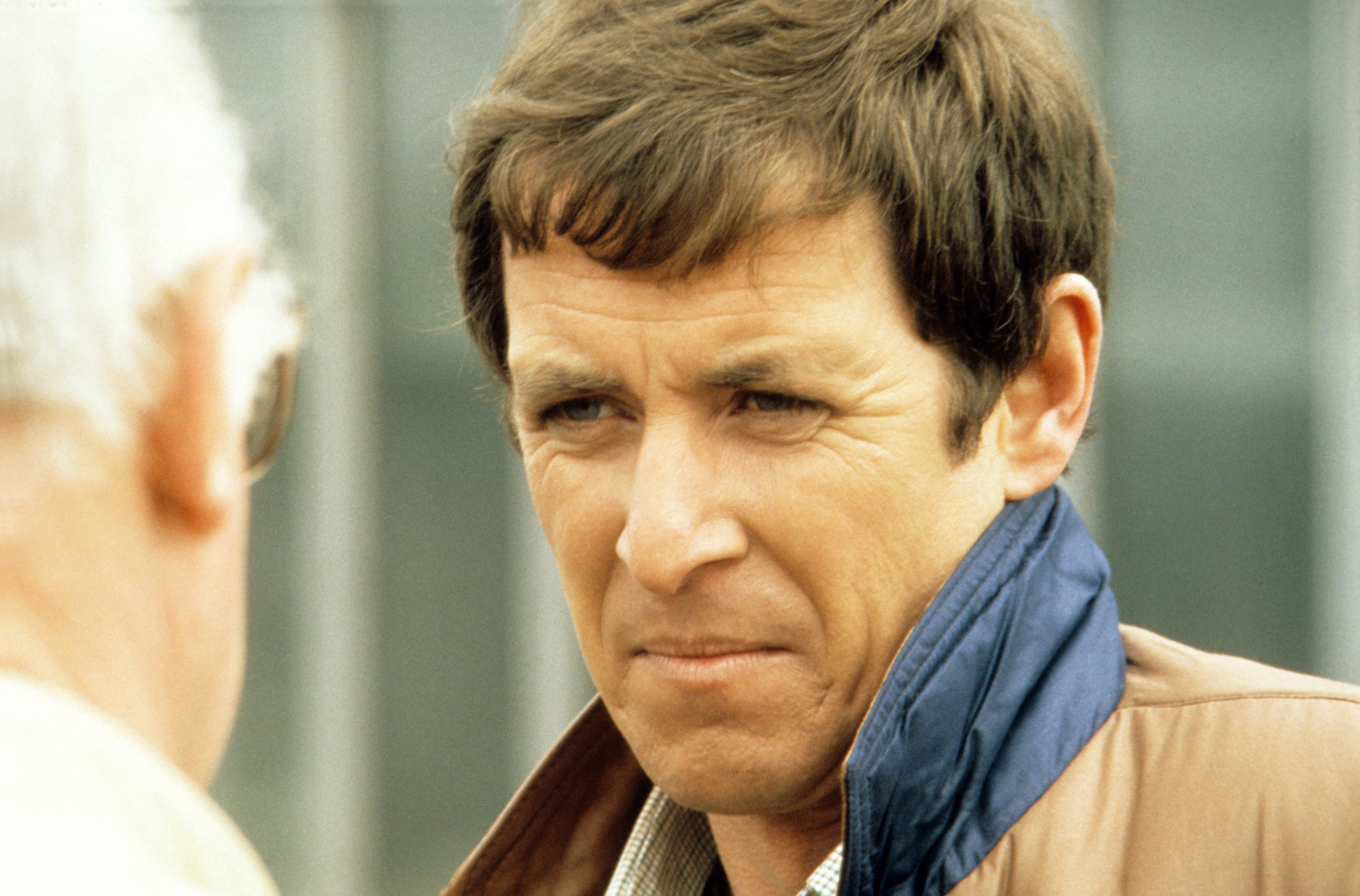 But bosses have warned viewers about its content – including violent scenes.

And they say of one episode – called Always Leave Them Laughing: “Features outdated attitudes, racist language and humour some viewers may find offensive.”

The programme was aired in 1983 and centres around the alleged attempted rape of a beauty contest entrant Christine Bolton (Joanne Whalley) by top comic Andy Galbraith (Rikki Fulton).

Victim Christine’s claims are seen being judged as lies and she is harshly questioned by Bergerac as she recovers in hospital.

And as comic Andy plays golf following the accusations, he calls her a “stupid little bitch” and says: “Since when did a wee matter of rape interrupt of a game of golf?”

The character also tells a racist and sexist joke about God being a woman and black and during the beauty contest he leers: “I wouldn’t mind getting some of that in hand.”

A spokesman for BritBox said: “We review and refresh BritBox's programme catalogue on an ongoing basis.

“Programming on the service that contains potentially sensitive language or attitudes of their era has carried appropriate warnings since our launch in November 2019, to ensure the right guidance is in place for viewers who are choosing to watch on demand.”

Bergerac ran from 1981 until 1991 over nine series and is in talks for a reboot.

Nettles’ character Jim Bergerac was initially a detective sergeant in Jersey’s Le Bureau des Étrangers – The Foreigners' Office – a fictional department dealing with non-Jersey residents – within the States of Jersey Police, but he later leaves the force and becomes a private investigator.

During its heyday the show tackled controversial topics.

In one episode an old man was unmasked as a Nazi war criminal.

Supernatural elements occasionally appeared in the series, and some episodes ended with unpleasant twists.

The last ever episode was the 1991 Christmas Special titled All for Love and saw Bergerac being offered a detective job covering the whole of the Channel Islands following his success in Jersey. 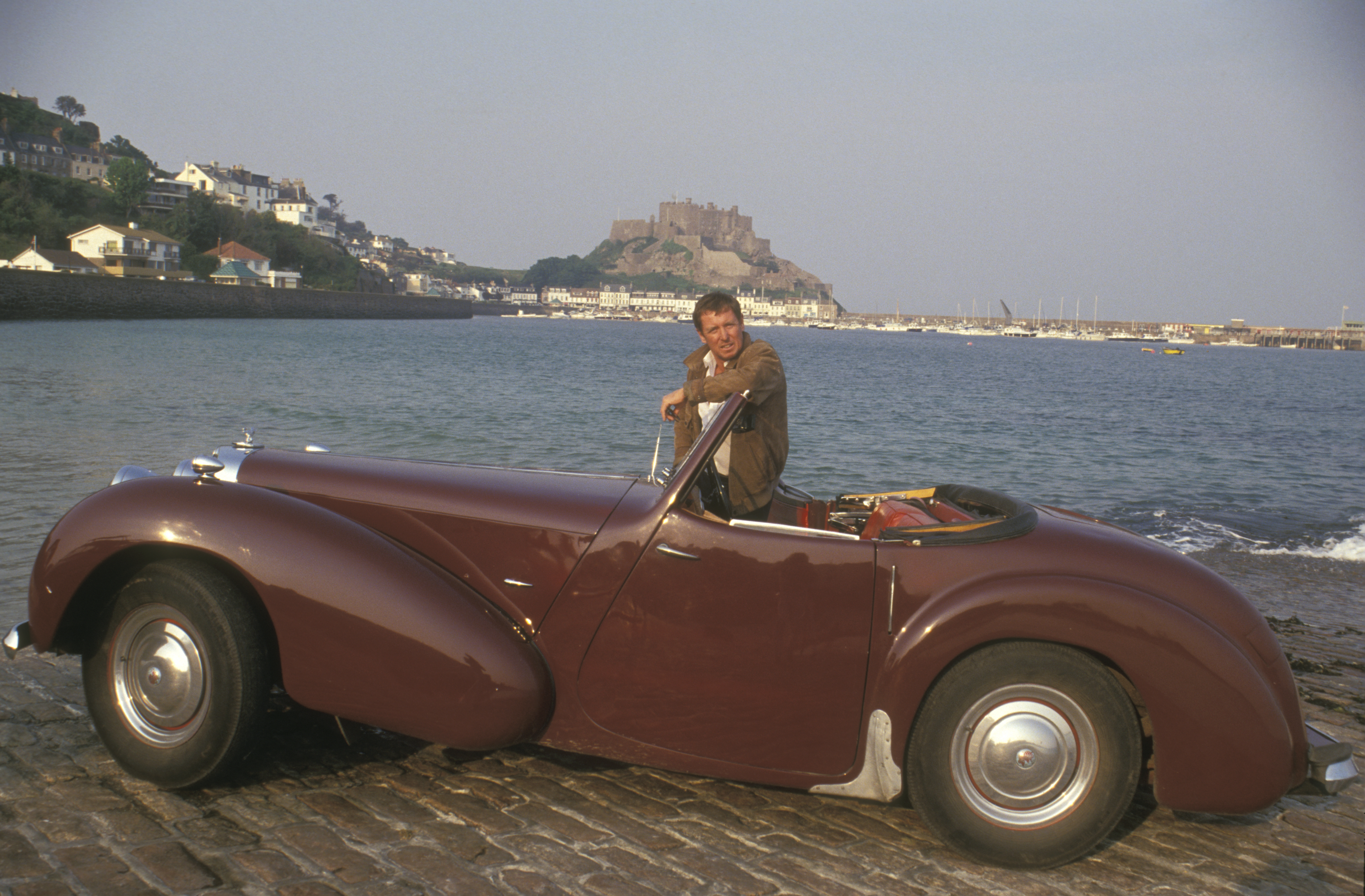