There have been many films about Ned Kelly and the Australian gang he led in the 1870s. The brand new film True History of the Kelly Gang is based on a novel of the same name by Peter Carey, and stars a whole host of Antipodean and British stars. Here is everything there is to know about the movie.

When is True History of the Kelly Gang out in cinemas?

The star first aired at the Toronto International Film Festival on September 11, and did some of the other film festivals around the world after that.

The film was released on January 9 in Australia and shortly afterward online, and now has a limited released in the UK from February 28. 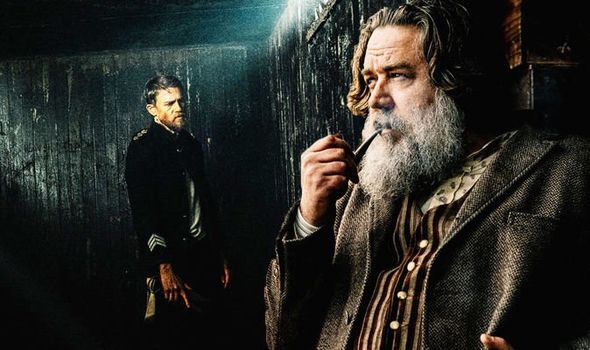 Who is in the cast of True History of the Kelly Gang?

Russell Crowe is Harry Power, an older bushranger who once served as an accomplice to the teenage Ned Kelly, while Thomasin McKenzie plays Mary and Jacob Collins-Levy plays Thomas Curnow.

Nicholas Hoult is Constable Fitzpatrick, the man desperate to track down the gang, alongside Charlie Hunnam, who plays Sergeant O’Neill. 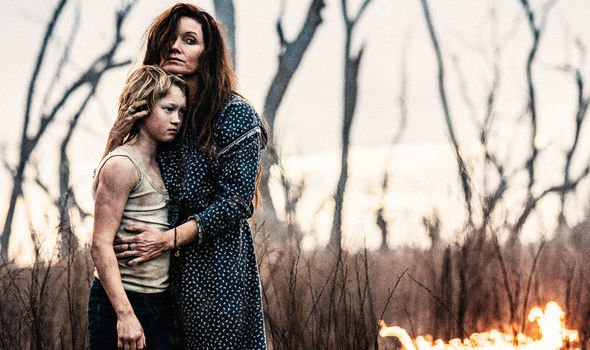 What is True History of the Kelly Gang about?

The synopsis from the filmmakers reads: “Kurzel’s [Justin Kurzel, the director] film shatters the mythology of the notorious icon to reveal the essence behind the life of Ned Kelly and in doing so will take audiences on a mesmerizing journey into the ashes of this brutal period in history.

“Spanning the younger years of Kelly’s life and the events leading up to his death, the film explores the motivations for the demise of this legendary figure.

“Youth and tragedy collide in the Kelly Gang, and at the beating heart of this tale is the fractured and powerful love story between a mother and a son.” 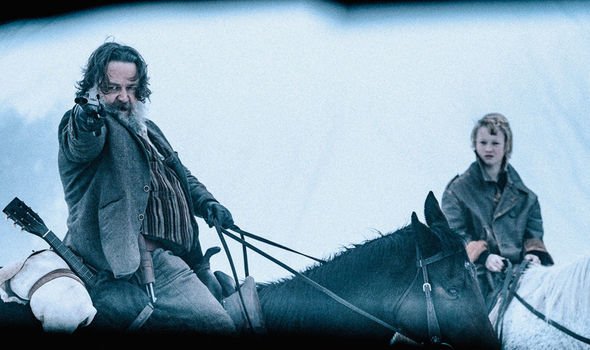 Is there a trailer for True History of the Kelly Gang?

There is a trailer for the film, which shows some very strange changes to what people may think of Ned Kelly.

At one point the constable (Nicholas Hoult) said: “You’re not the man you pretend to be. You’re a boy looking for a man to tell him what to do.”

The gang frolic around in warpaint and dresses, as well as shooting people mercilessly and committing some heinous crimes. 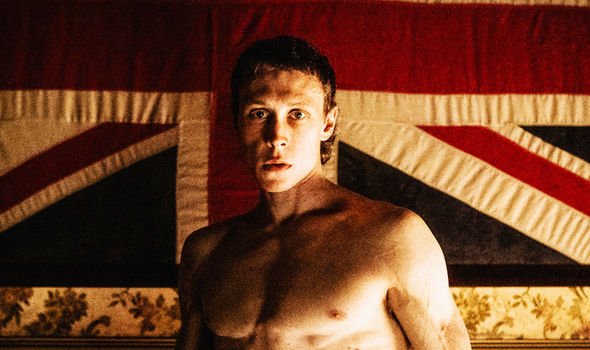 Ned Kelly is heard saying: “A man cannot change the past nor outrun his destiny.

“I’m called the coldest murderer on record, but others who know the truth would call me a hero.”

Clearly this movie will give more information about the true story behind a family who have gone down in infamy for years.