Treasure Island with Bear Grylls continued this evening but it got off to an hilarious start. Contestant Ben has certainly made a name for himself on the show and tonight was no different as he showcased his bizarre toilet habits on the Channel 4 survival show.

Just minutes in to the episode, Ben was seen going to the toilet on the beach.

However, the contestant didn’t quite judge his distances correctly and his deposits were caught in the waves.

His colleagues were horrified as they shouted: “That was your s**t all over the beach!”

Morag laughed to the camera: “Over the last few weeks, the hygiene levels have gone down hill.”

READ MORE: Bear Grylls health: Presenter had to be rescued by paramedics after an allergic reaction 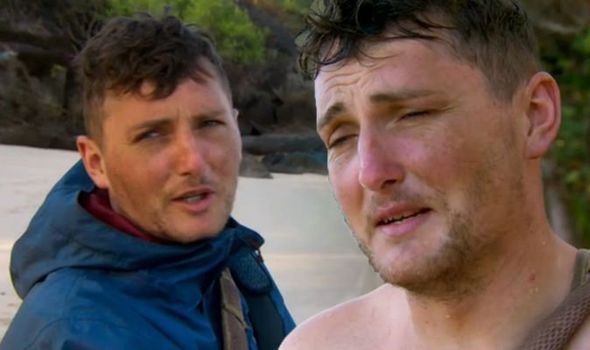 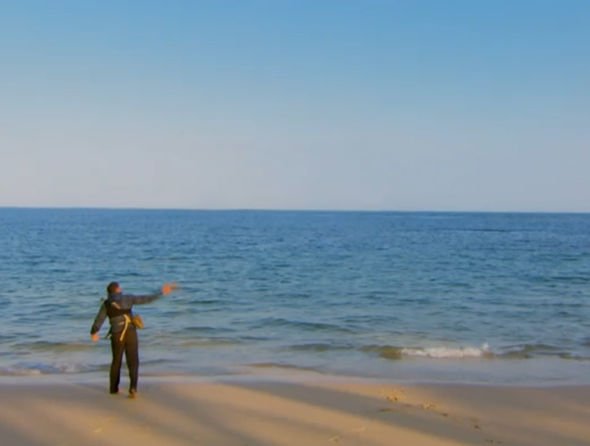 Ben’s campmates asked him to clean his mess up, considering it was close to where they rest.

Although he didn’t really want to, Ben strolled over to pick up his deposit, which he scooped in a large handful of sand.

The contestant then enclosed it within a ball of sand before throwing it in to the sea, shouting: “S**t ball!”

Turning to camera, the 27-year-old laughed: “Hopefully that’s the last we see of that!” 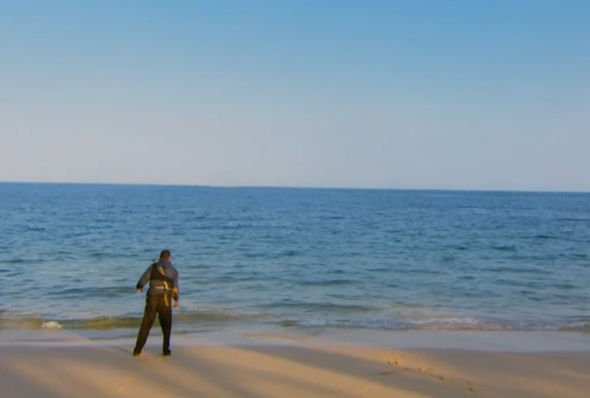 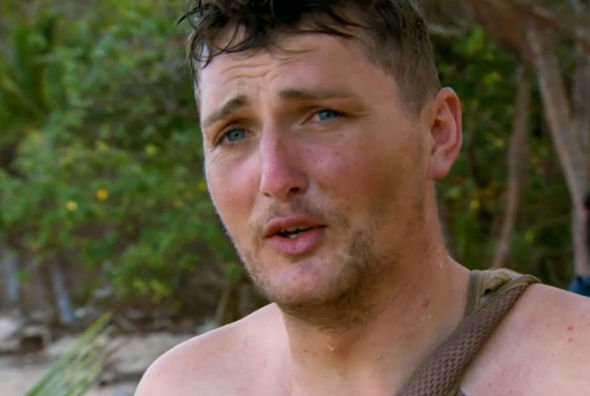 However, once again he didn’t quite work out his distances and the campmates were horrified to see they would have to go fishing for sprats in that particular part of the water.

While looking for winkles, the contestants pondered: “I really hope we don’t come across a s**t that Ben has done.”

That wasn’t the only deposit Ben made this evening as he was caught unaware while out fishing.

Treasure Island with Bear Grylls: When does it start? How many episodes? [ESSENTIAL]

Another added: “Every week there’s been some reference to his bodily function.”

A third commented: “Oh there was a mars bar floating in the water earlier in the show Ben… don’t think it would of tasted like one tho.”

A fourth shared: “Fertilising the jungle with his ass is probably the most useful thing Ben has done on the island.”

Extreme hunger had hit the camp and he decided to give everything a little go.

But that didn’t help viewers from being completely horrified why what they had seen.

Treasure Island with Bear Grylls continues next Sunday on Channel 4 at 9pm.