TOWIE'S Roman Hackett furiously branded Dani Imbert a "f***ing joke" and stormed off in row over her relationship with Gatsby.

In a peek at next week's series finale, tensions boiled over as Roman took aim at the new couple. 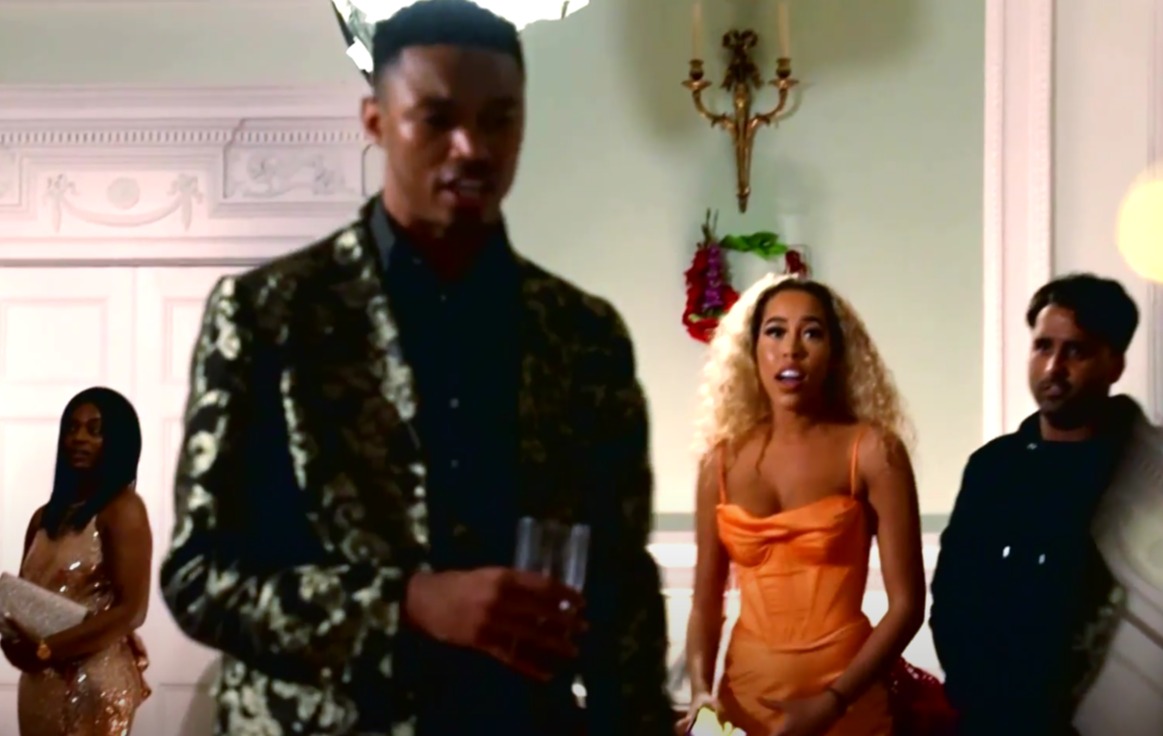 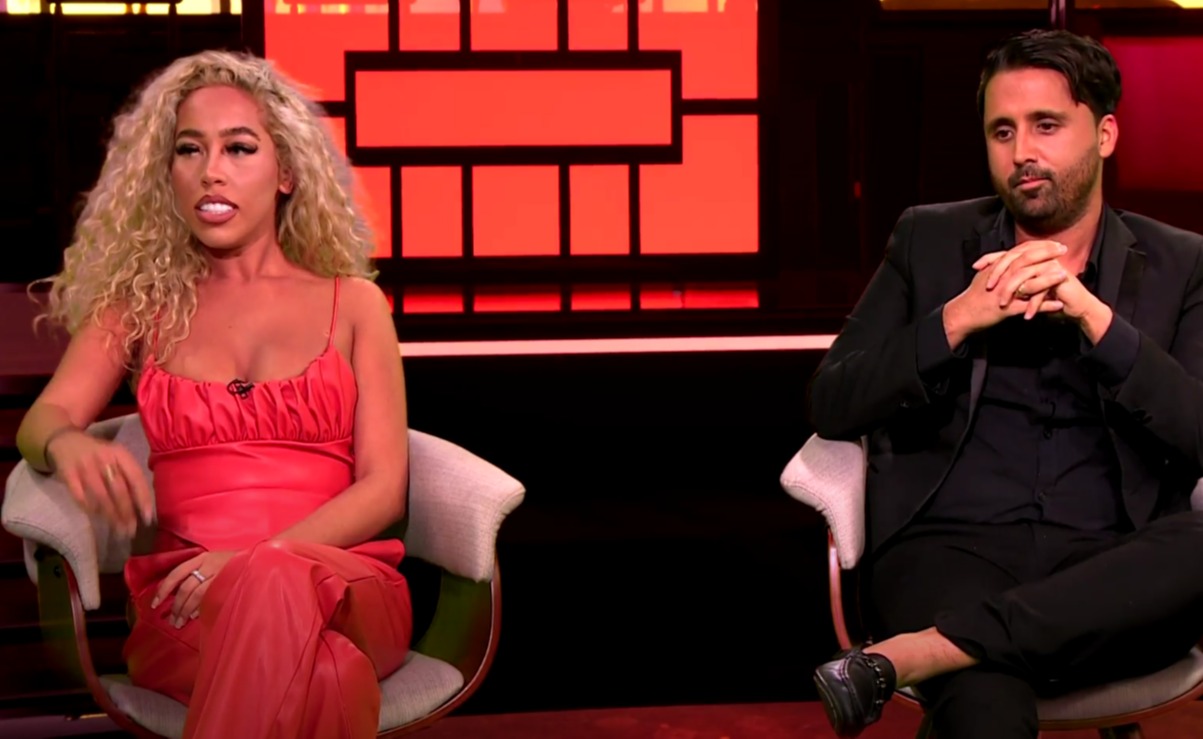 Viewers watched Roman and Dani have a heart to heart, in which he asked: "Are you two perfect now then, yeah?"

She replied: "Not perfect, no one's perfect."

However, she insisted they didn't argue.

Later in the day, tempers flared as Roman asked her: "Have you said to me before you're not happy with Gatsby."

The man in question could only watch on awkwardly as his teary girlfriend replied: "Maybe I've confided in you a bit too much. Maybe it's insecurity, whatever."

That seemed to trigger Roman, who went off in a rage.

He said: "Crack on with your fake relationship, yeah.

Addressing the drama on The Sun's Towie Afterparty, Gatsby told host Bobby Norris: "Everyone's entitled to their own opinion.

Gatsby joined the Towie cast back in 2015 as Lydia Bright's best pal – and has since become a fan favourite.

He introduced Dani to the show this year, having asked her to be his girlfriend shortly after they started dating. 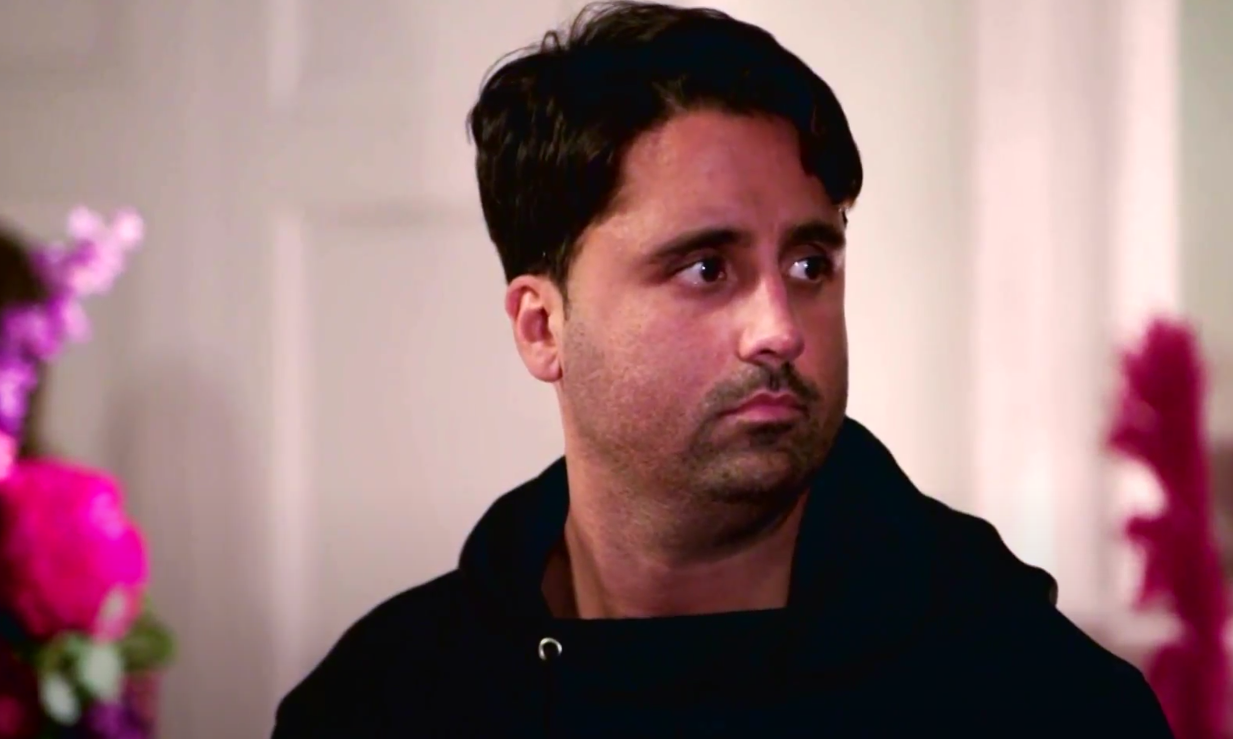