Debbie McGee, Neil Morrissey, Ed Byrne, Heather Small, The Rev Kate Bottley, Raphael Rowe and JJ Chalmers continued their trek along the Camino de Santiago in today’s Pilgrimage. During a discussion on humanism and Christianity, the former Strictly Come Dancing runner-up revealed that she knew plenty of “horrible” Christians and blasted them for being “hypocritical” on the BBC show.

Raphael began: “Atheist was something I’d thought I’d discovered but then Ed goes and throws a curveball with this humanist thing.

“So I don’t know what a humanist is and whether it’s the same as an atheist or a Christian.”

“A humanist believes that one should live a good life without any belief in any worldly or supernatural being or presence that one can still and one should still lead a good life for moral life,” Ed, who’s a patron of Humanist UK, explained.

“How’s that different to atheism?” Raphael questioned and the comedian replied: “There’s nothing to atheism other than saying there’s no god.

Read more: Neil Morrissey details moment he was taken into care at 10 to co-stars 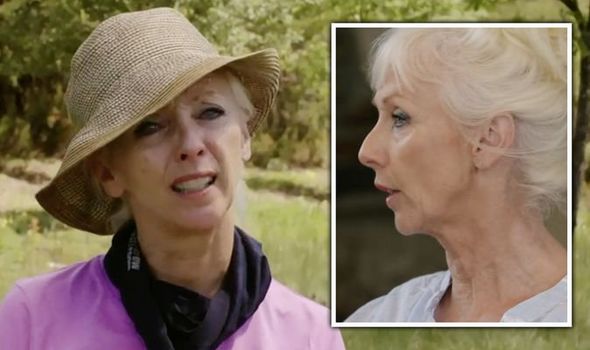 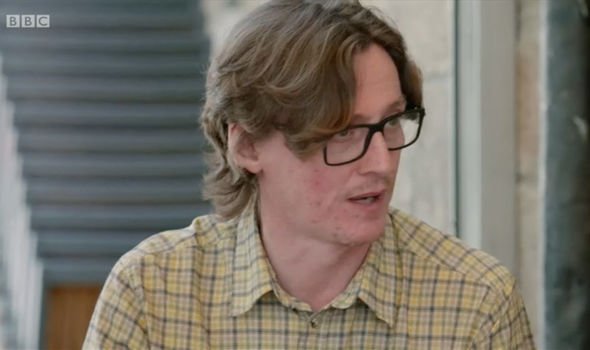 “You can be an evil atheist as it were but a humanist believes one should still strive to be good and we should still have morality.”

“The stuff he’s talking about, about morals and a moral compass and wanting to do good,” Kate said.

“I think that the motivation to do that I think comes from God, that’s where we would differ.”

“And that’s the thing while I think she’s a lovely individual, it’s not that I’m offended by that statement,” Ed remarked. 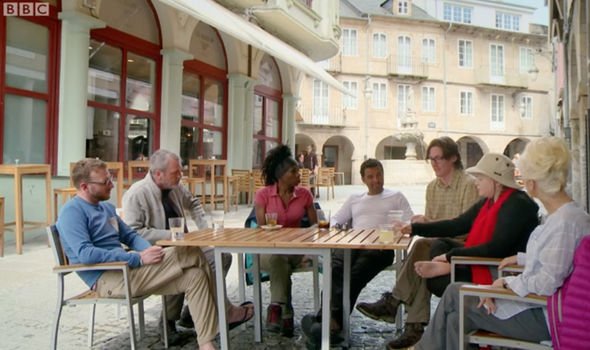 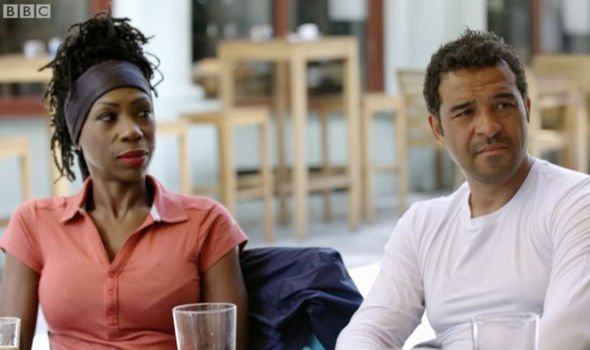 “But when you use terms like Christian values of goodness it makes it sounds like they’re Christians values and the fact is they are just good values,” the comedian explained.

“I know a lot of people that are totally hypocritical that go to church every Sunday and pray and say I’m a really good Christian and they’re really horrible people,” Debbie said.

“When I go to church and pray that’s what’s in my mind. That’s why I say, ‘Forgive my sins’ because Christians don’t think they’re perfect, we are deeply flawed.”

“One of the philosophies of people that are Christian is that God empowered mankind to make decisions for themselves,” Neil added.

“So God doesn’t sit up where you imagine he does and wave a magic wand and make good people, that’s not how it happens.

“There are really good people that will never believe in God and there’s amazing God-fearing people in positions of power who are evil.”

“I see myself as somebody who cares about mankind and I believe there’s good in everyone and I’m an ‘ignorantist’ and I have no followers,” Raphael quipped.

“Are you making up your own religion?” JJ questioned and the broadcaster replied: “I am but I have no followers.”

“He said that like he was casting his net out, ‘I have no followers but please somebody follow me,’” Heather joked.

“I like Ed’s stance, humanist, what it stands for. Take God out of the equation and I think you’ve got a good belief, it’s more where I’m leading towards than Christianity.”

Pilgrimage: The Road to Santiago continues on Sunday on BBC One at 11am.