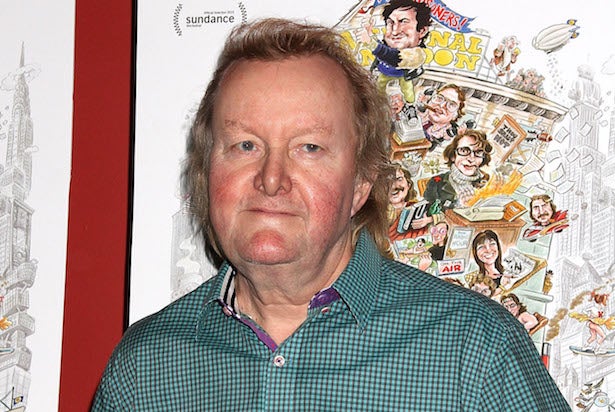 Tony Hendra, a British satirist who worked as a top editor with National Lampoon and Spy magazines and is best known from “This Is Spinal Tap” as the band’s manager Ian Faith, has died. He was 79.

Hendra died on Thursday in Yonkers, New York of Lou Gehrig’s disease, his wife Carla told The New York Times. He was first diagnosed with the condition in 2019.

He got his start at Cambridge University in the ’60s and worked alongside John Cleese and Graham Chapman and others just before Monty Python would hit it big. He eventually took his comedy act on the road to America and worked with his partner, comedian Nick Ullett to perform stand-up and work as a writer and editor for various publications.

But in 1970 he joined National Lampoon magazine and became the first editor hired by the comedy magazine’s founders Doug Kenney and Henry Beard. Before eventually rising to co-editor-in-chief between 1975-78, he co-created the Lampoon’s first album “Radio Dinner” and co-wrote, directed and produced the off-Broadway revue “Lemmings” starring future comedy royalty like John Belushi, Chevy Chase and Christopher Guest.

But American fans will best recognize Hendra as Ian Faith from Rob Reiner’s cult classic mockumentary “This Is Spinal Tap.” Hendra played the band’s manager who had stuck with the band long-past their prime, would leave a cricket bat on his desk to intimidate people and famously bungled Tap’s stage show when he commissioned a model of Stonehenge that was just a matter of inches tall rather than a life-size, scale model.