The Voice: Tom Jones puts Midé into the semi-finals

Sir Tom Jones and Olly Murs have both enjoyed impressive track records on The Voice UK. Olly has won the last two seasons while the Welsh chart-topper also has two wins under his belt. However, in a recent interview, Tom admitted there was a “real fight” between the two coaches as they each battle it out for their third title.

Tom Jones won in 2018 with Ruti Olajugbagbe and mentored the show’s first winner, Leanne Mitchell in 2012.

Last year, Olly’s protege Blessing Chitapa won the ninth series of The Voice which was halted midway through because of the coronavirus pandemic.

In 2019, Molly Hocking gave Olly his first win and the coach is now desperate to make this year his their win in a row.

Discussing his winning streak, Olly said: “I would love to win the show for a third year that would be amazing.

Read more: Tom Jones on starting again after beloved wife’s death: ‘I had to’ 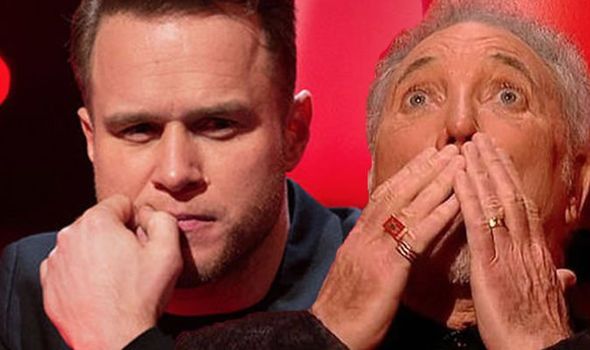 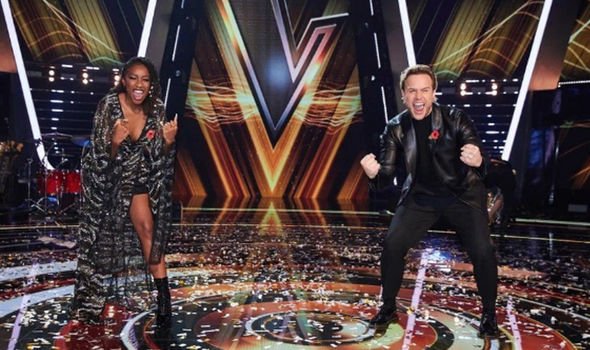 “I know we joke around as coaches, but I’d be happy for anyone that wins.

“I think we all want, for whoever wins to have the best possible chance in their career.

“But I think as coaches, the idea of one of us coaches being the person that gave them that opportunity or giving [a singer] that chance. It’s quite a special feeling.”

Tom continued: “If the talent is there, Blessing, for instance, she deserved to win.” 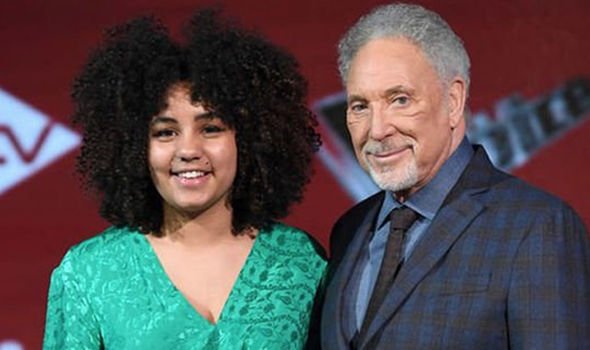 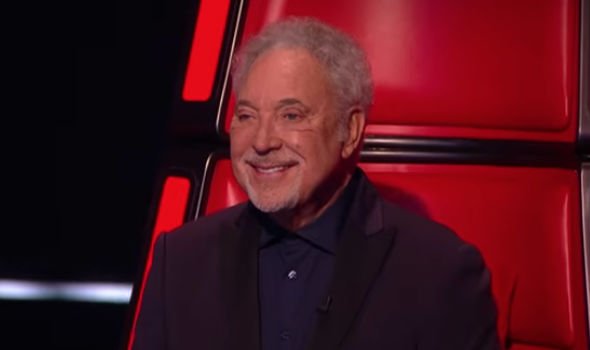 “There’s no doubt about it and she was on Olly’s team,” he remarked.

“I think everybody that does win deserves it, there’s a reason for it, they don’t get there by a freak accident.

“They genuinely win and the coaches are just lucky whoever he or she is to have that person on the team.”

“Interestingly, me and Tom have been final two the last two years,” Olly pointed out.

“We have both battled it out to win the last two years so it’d be an interesting battle again.

“I think Tom if I win this one that means I would have won more Voice titles than you.”

Meanwhile, Tom opened up on what it was like “looking different” to other singers at the start of his music career.

He revealed: “When I came on the scene it was all groups, British groups dominated the world charts and then I come on, looking different, curly hair, big voice, there wasn’t anybody [like me].

“I didn’t have any competition really, in what I did. PJ Proby, I don’t know whether you remember but he was the only other new male singer at that time.”

The Voice UK continues on ITV tonight at 8.30pm.