Typically studios will only show off their current year wares at CinemaCon, but Warner Bros. went deep in the calendar showing off the first fresh footage from Paul King’s Wonka, the feature musical about the candymeister. The movie doesn’t come out until Christmas 2023.

Think Fantastic Beasts in regards to period (think early 20th century), but so more fun: More leg-kicking, twirling dancing, chocolate fountains, and a giraffe running through a municipal building (a train station?). The visuals plump with purples and browns. We see Wonka arriving in what looks to be London (the pic was shot there) and slowly rising to his candy impresario fame, the pic being an origins story.

One of the musical numbers played was “You’ve never had Chocolate like this” sung by an array of characters. Sally Hawkins plays the girlfriend who Wonka swoons, well, with Chocolate.

Justin Lin Exiting As Director Of ‘Fast X’ Days Into Production, Will Remain As Producer 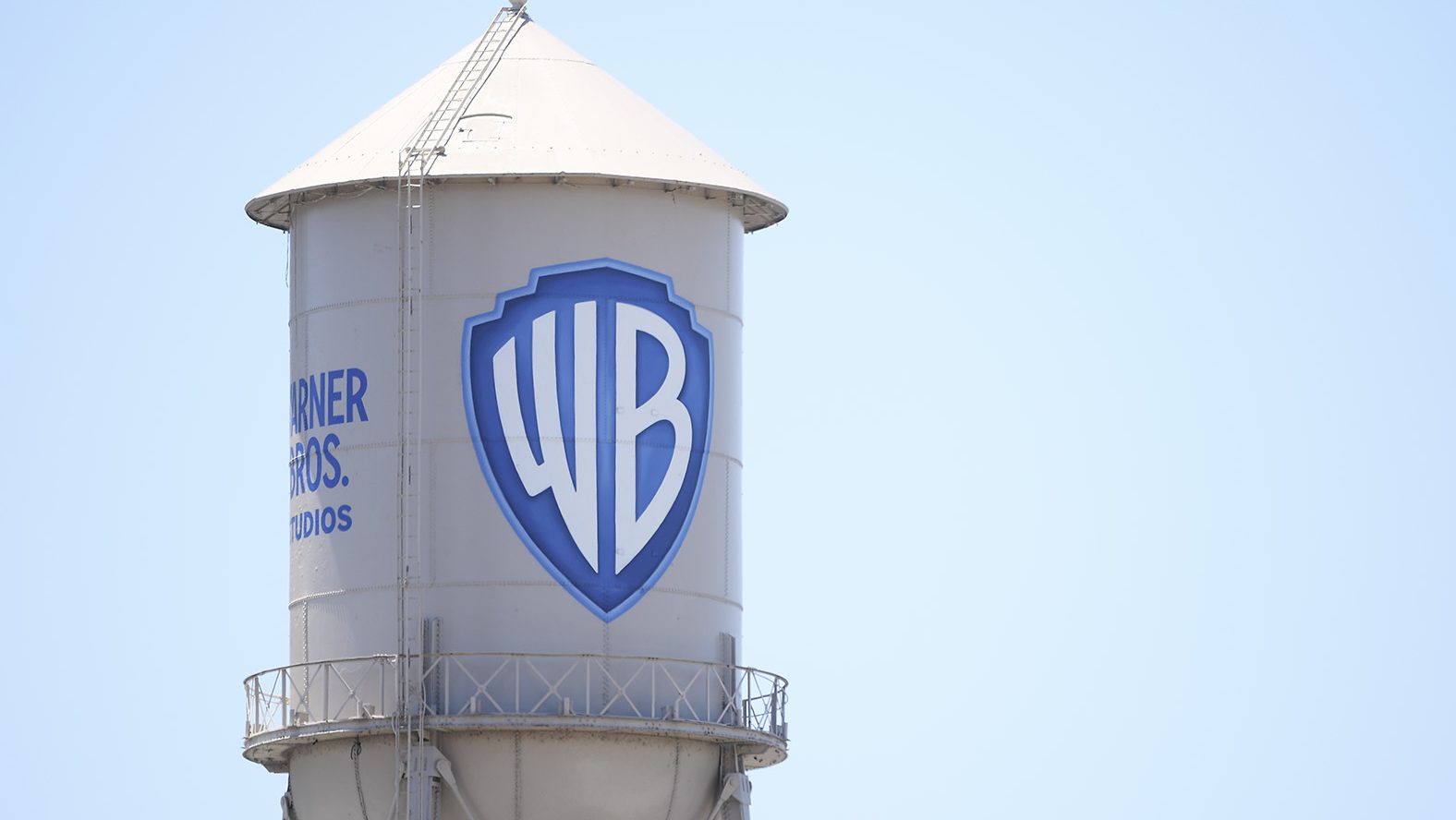