Time is the eagerly anticipated prison drama that has been talked about since last year. The three-part series will focus on Mark (played by Sean Bean), a new inmate, riddled with guilt over an accidental death, and Eric (Stephen Graham), a caring prison guard who must choose between his principles and his family. The BBC One series comes from the mind of Jimmy McGovern who is behind some well-known crime dramas.

Screenwriter Jimmy McGovern is best known for his work on series such as Defendant and Accused.

He also wrote Cracker for which he won two Edgar Awards from the Mystery Writers of America.

McGovern has once again been hard at work, creating Time which starts tonight, Sunday, June 6, on BBC One.

While talking about where the idea for the show came from, McGovern revealed he has a somewhat chequered past. 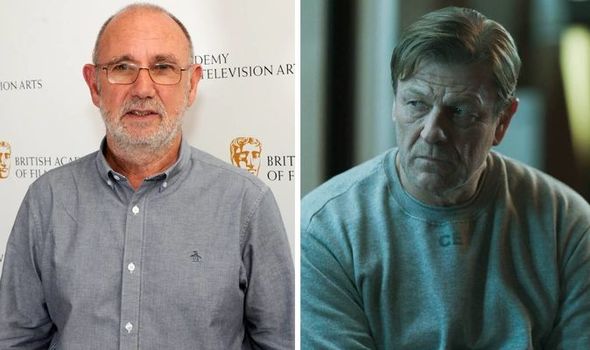 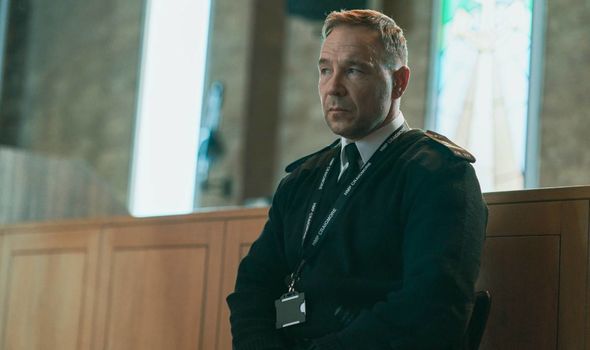 Speaking to the press, including Express.co.uk, during a Q&A, McGovern said: “I think really I had been working on it since the 1980s, probably about 82 onwards.

“I did work in prisons, I was always popping in there doing the writing workshops and popping out again.

“I was always fascinated by it for all kind of reasons but I think the main reason I felt…I was young and skint once as well and I did a few naughty things but I was extremely lucky.

“I think it goes back to the 1980s really and I’m always looking for stories and the thing about a British prison, it’s full of stories.” 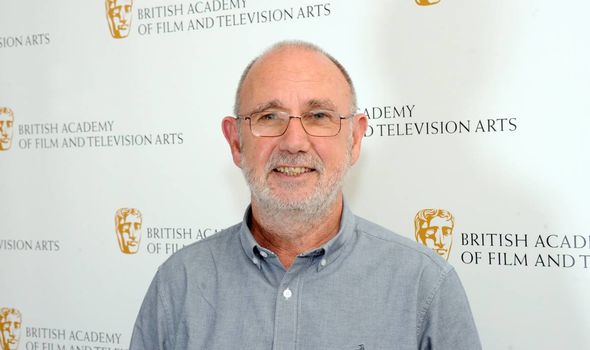 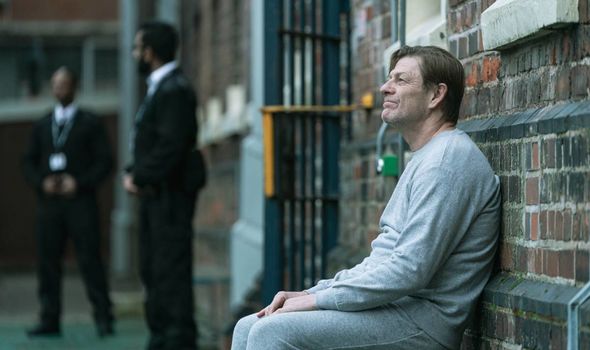 The cast and crew were then asked in general about the justice system and how one “life-destroying moment” could land you a prison sentence.

When McGovern answered, he said: “That’s my life. I’ve been close, especially when I was a young man, I was a young headcase, I really was.

“And I’m sure I did come close to that yes.”

McGovern was one of nine children who grew up in Liverpool but little else is known about the screenwriters’ life before his career took off.

Time will tell the story of Mark Hebden, portrayed by Sharpe and Game of Thrones star Sean Bean, who was a teacher, husband and father.

This was until he accidentally killed a man and was given a four-year prison sentence which he has wholly accepted as his punishment.

Then there is prison officer Eric Reid, portrayed by Line of Duty and This is England actor Stephen Graham.

Everything turns on its head for him when one of the most dangerous inmates “identifies his weakness”, leaving him to face an impossible choice.

Time will premiere this evening on BBC One and will be made up of three episodes in total.

The drama is going to be shown weekly with a new episode every Sunday.

For those who cannot wait that long to watch all of it, viewers will be able to get access to the entire series through BBC iPlayer after the first episode has aired.

Time starts tonight, Sunday, June 6, at 9pm on BBC One.