PHILLIP Schofield was all smiles as he celebrated This Morning's NTAs win last night without Holly Willoughby.

The TV star had a big grin on his face as he left London's Wembley Arena after scooping another gong for the pair's collection. 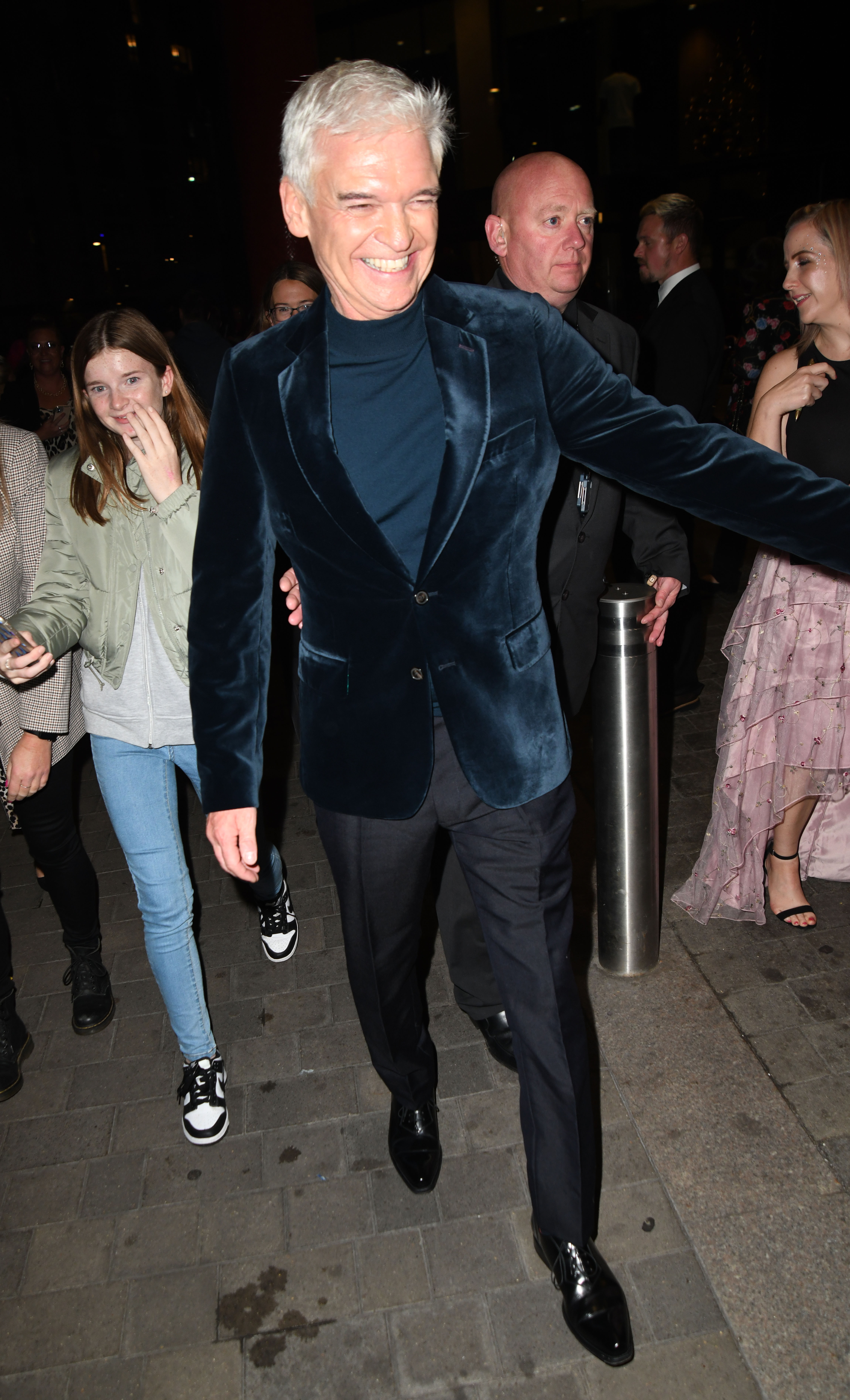 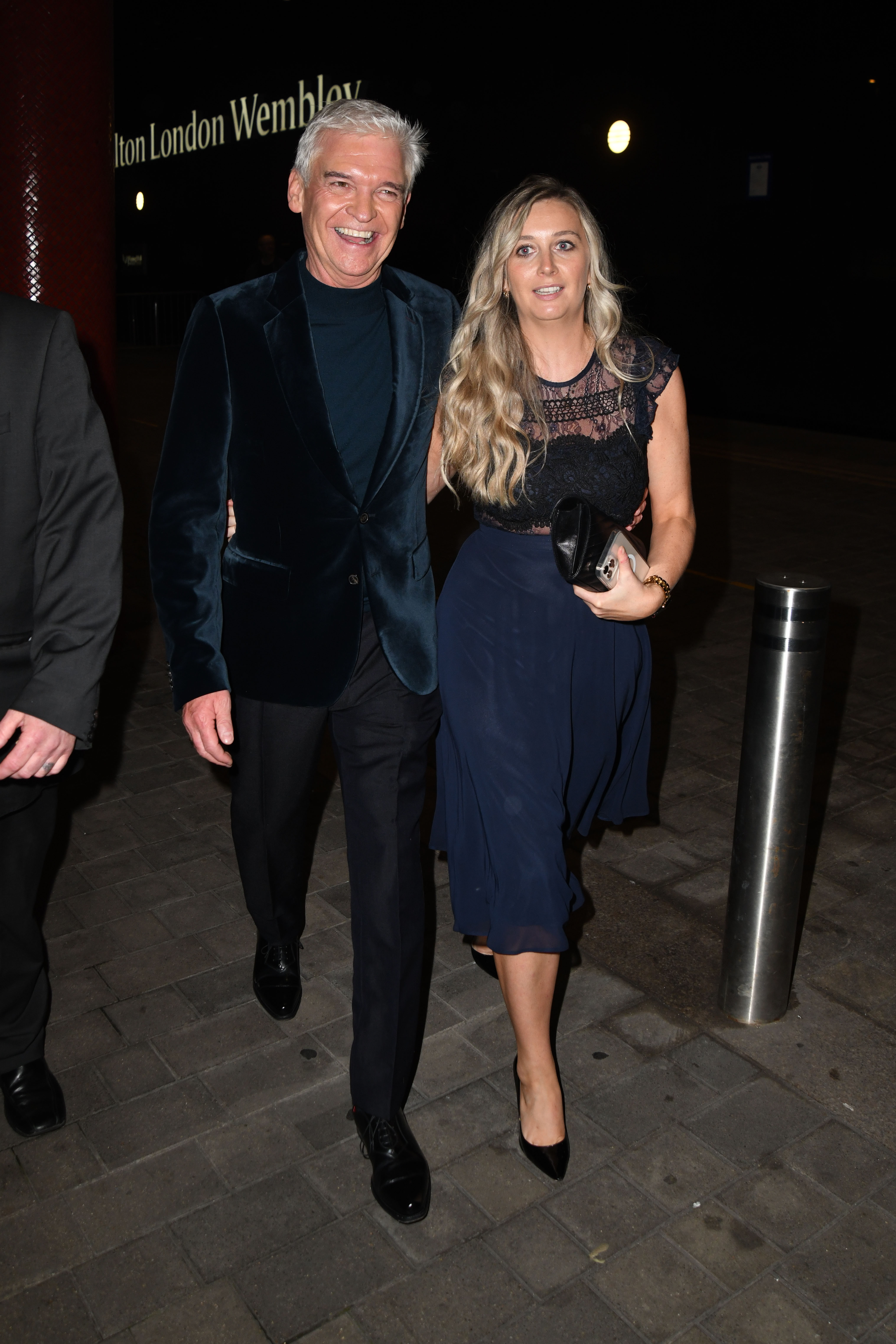 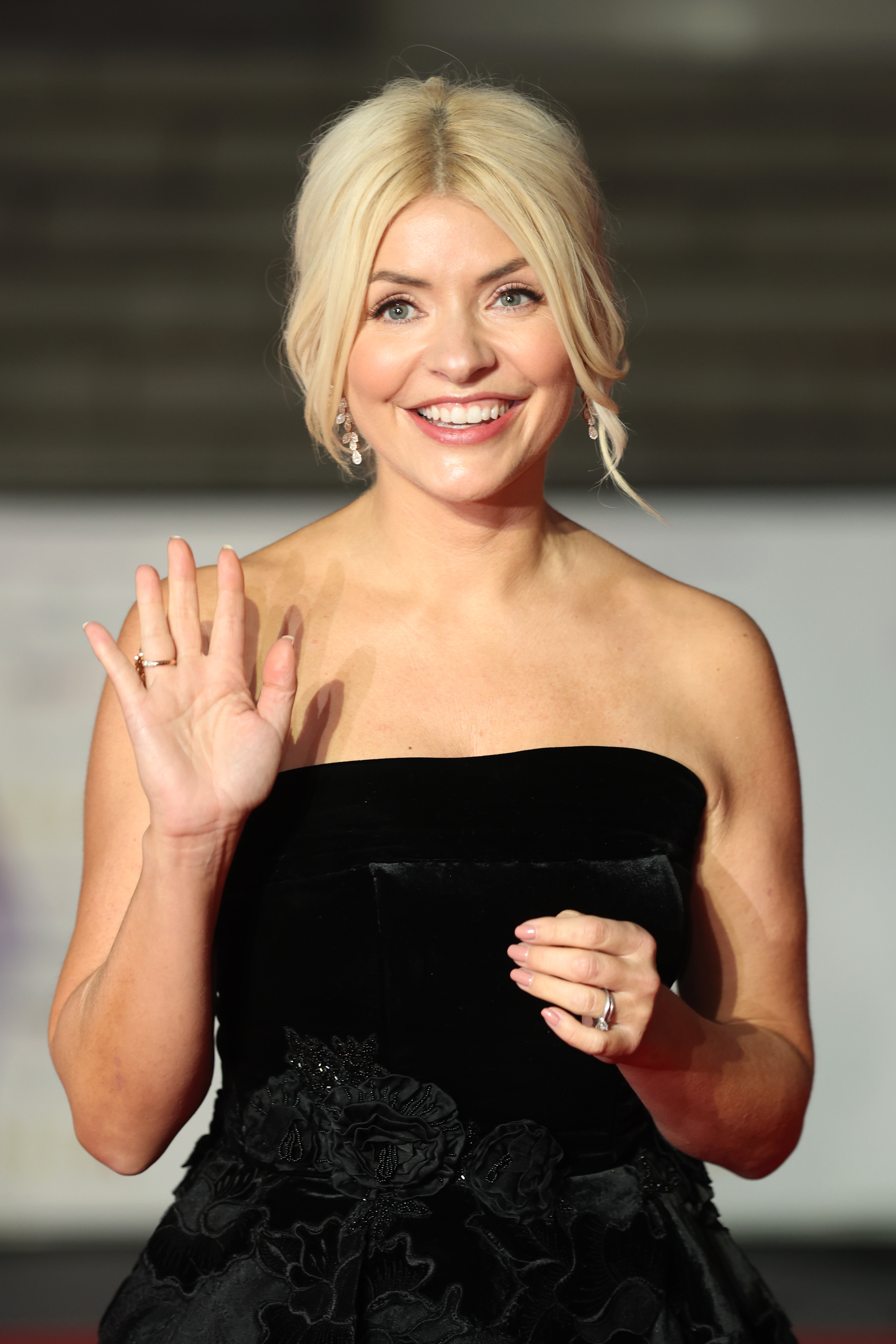 Earlier in the night Holly snuck out of the ceremony before the show had ended.

The star was booed along with her co-star Phil and their whole team as they picked up the Best Daytime gong for This Morning.

The pair put a brave face but Holly made it clear she wasn't hanging around.

An onlooker said: "Holly picked up her award for Best Daytime and then left 30 minutes after. 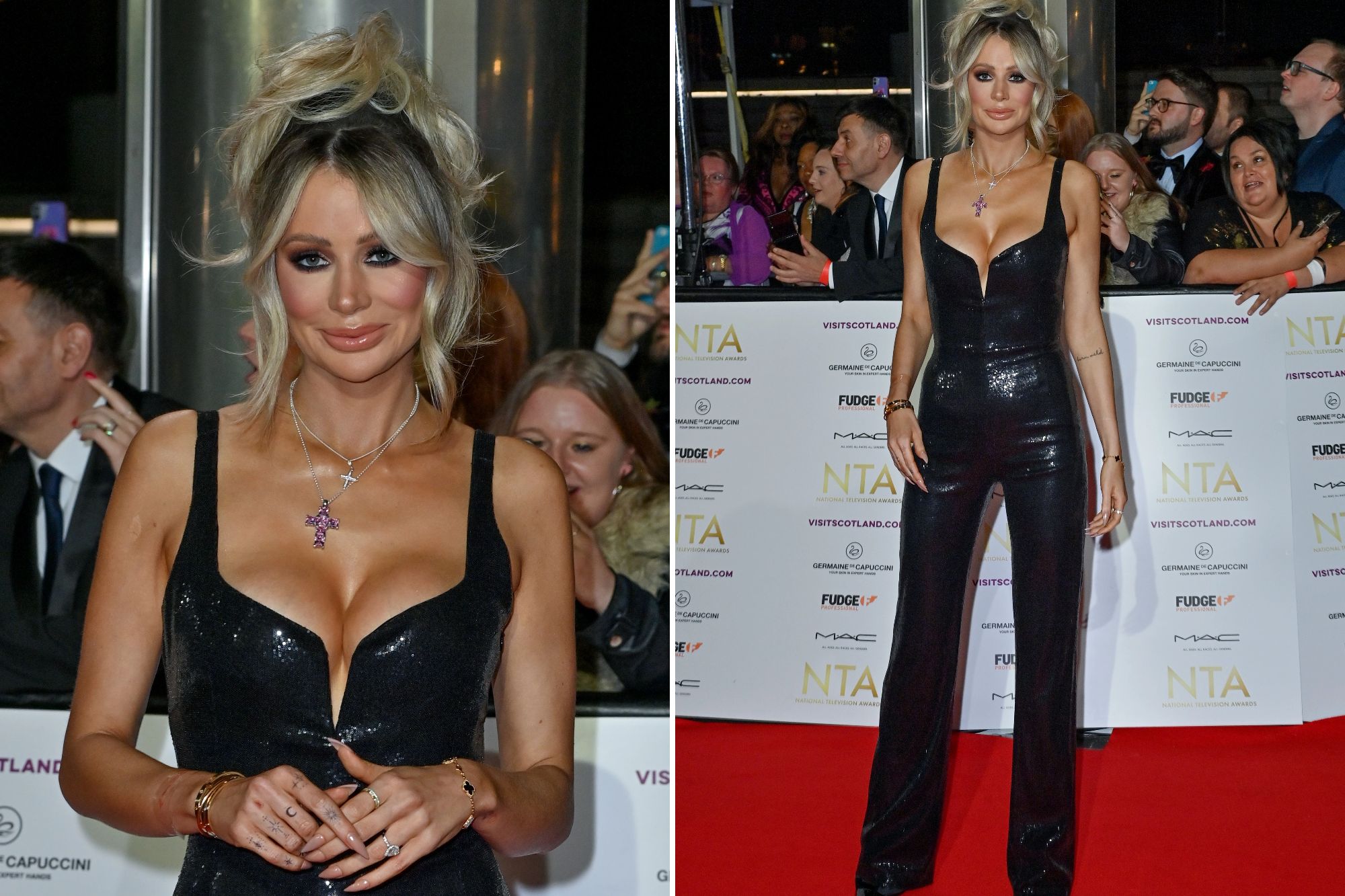 "Normally she stays around for a drink with Phil and the team but she did an early exit.

"She was seen leaving the ceremony and getting into a car outside just after 10pm."

Golden girl Holly looked embarrassed as the crowd booed her and Phil after they won.

The pair got a frosty reaction following the backlash from queue-gate. 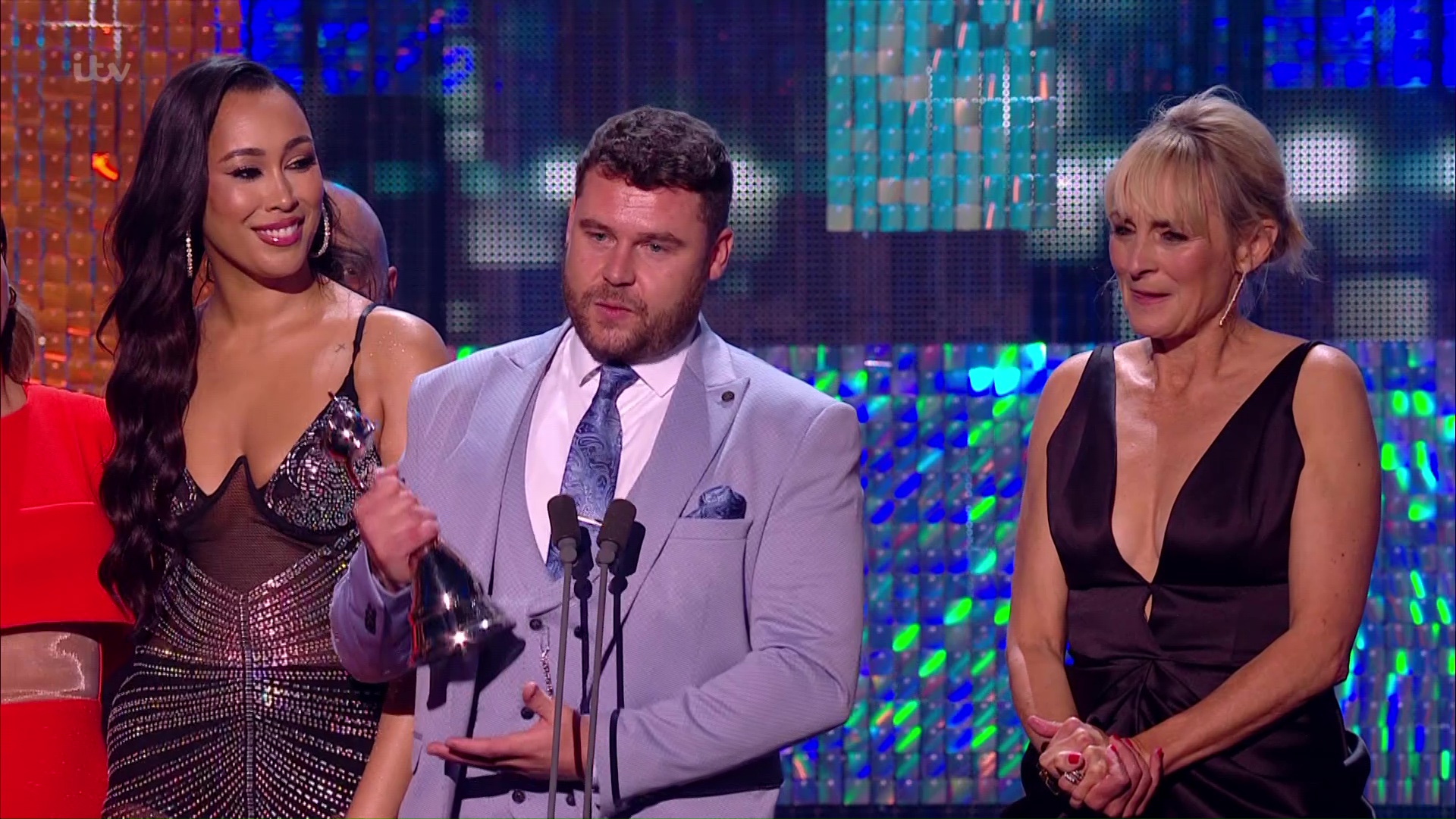 A source in the audience said: "The boos in the room were very loud when Holly and Phil were announced as the winners.

"It was really embarrassing.

"Judi Love from Loose Women didn't clap either. It was all very awkward."

Those watching at home spotted that Alison Hammond got huge cheers as she took to the microphone after them.

Phillip was overcome with emotion when This Morning was announced after a difficult few weeks.

Despite facing controversy after claims that they skipped the queue for the Queen's lying in state, they saw off competition from Loose Women, The Chase and The Repair Shop. 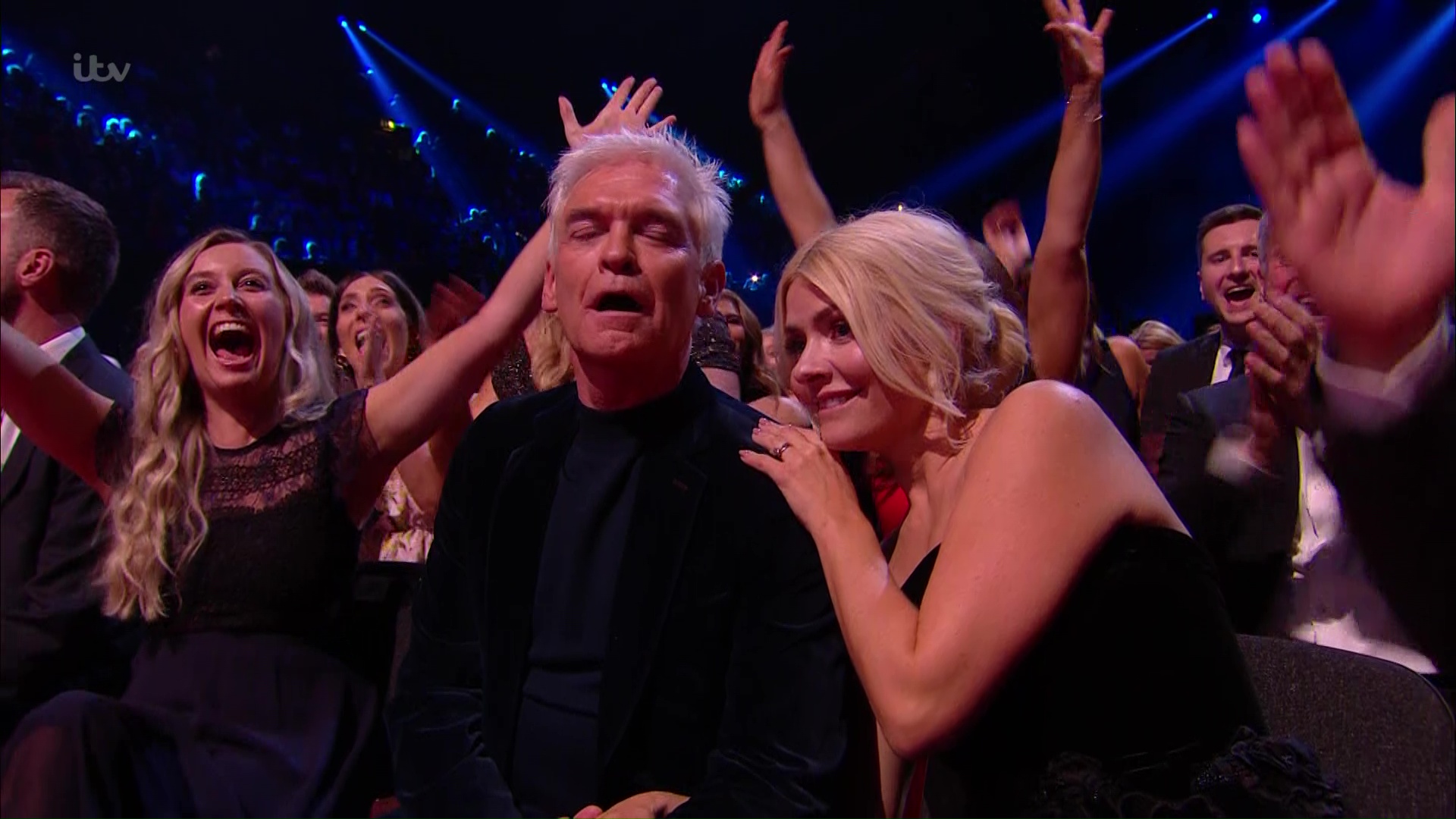 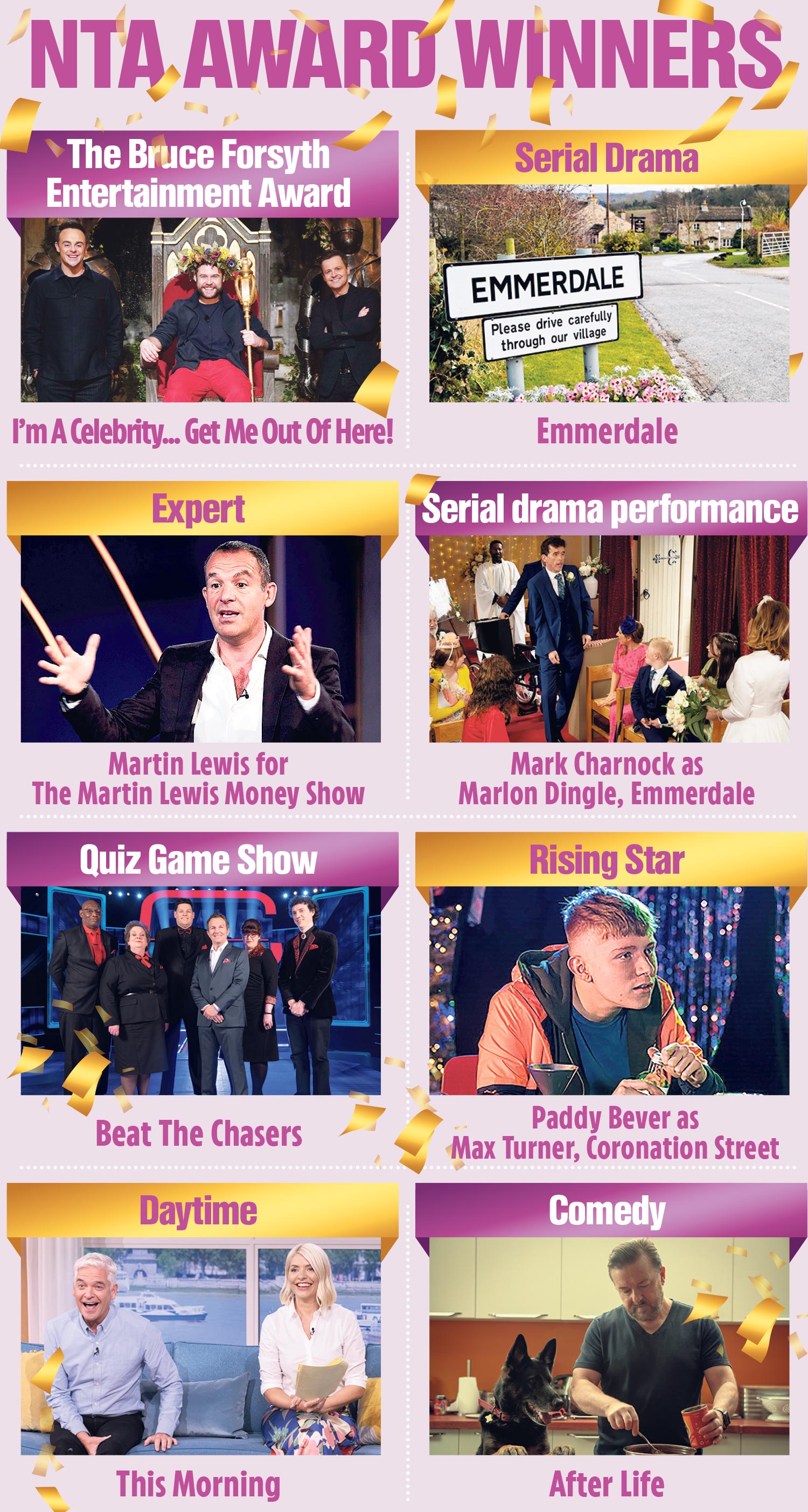 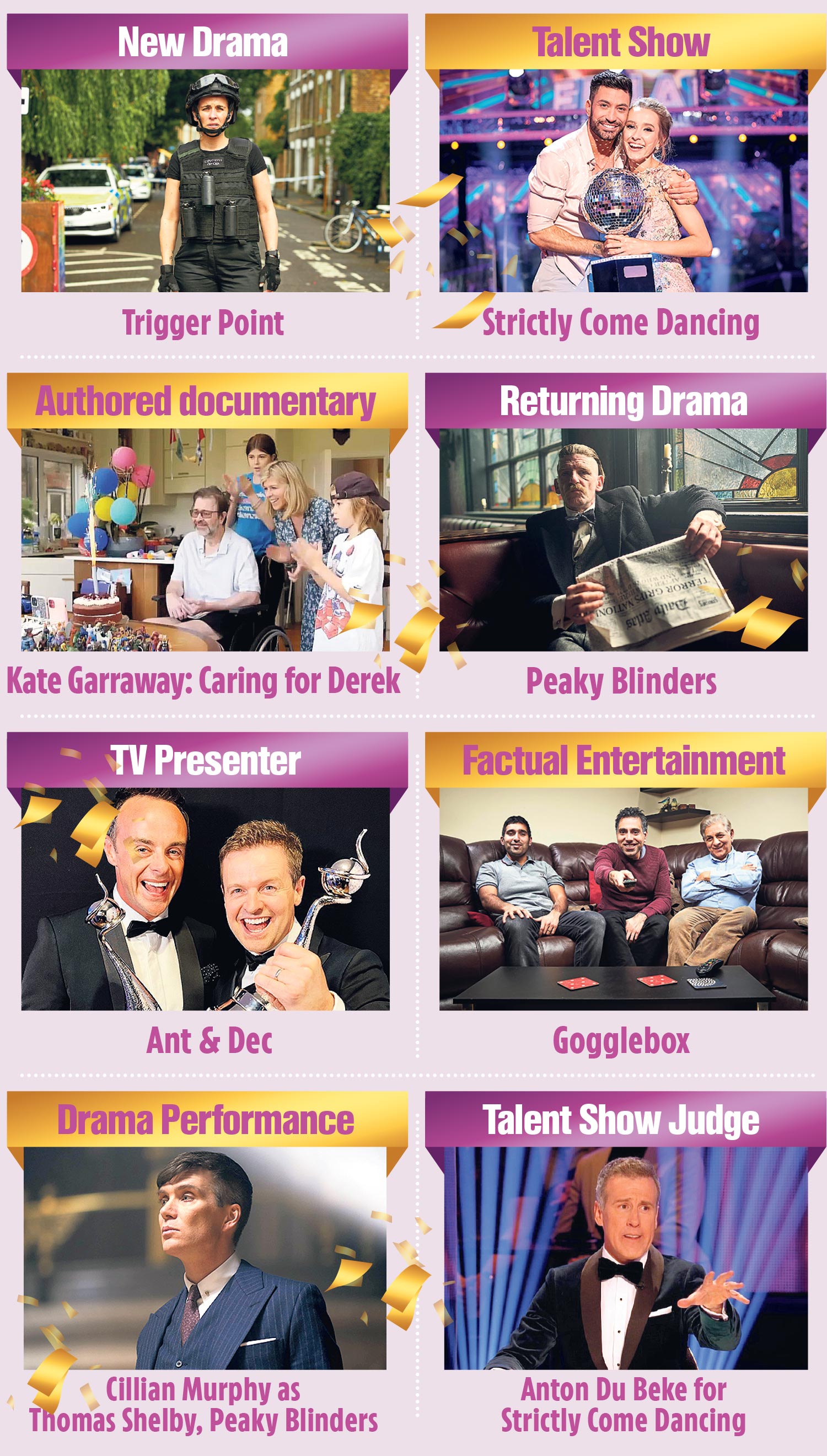