THIS Morning's Josie Gibson screamed while reporting from a farm – after being bitten by an angry pig.

The roving reporter, 35, was at a farm in rural Buckinghamshire when she was savaged by the disgruntled porker. 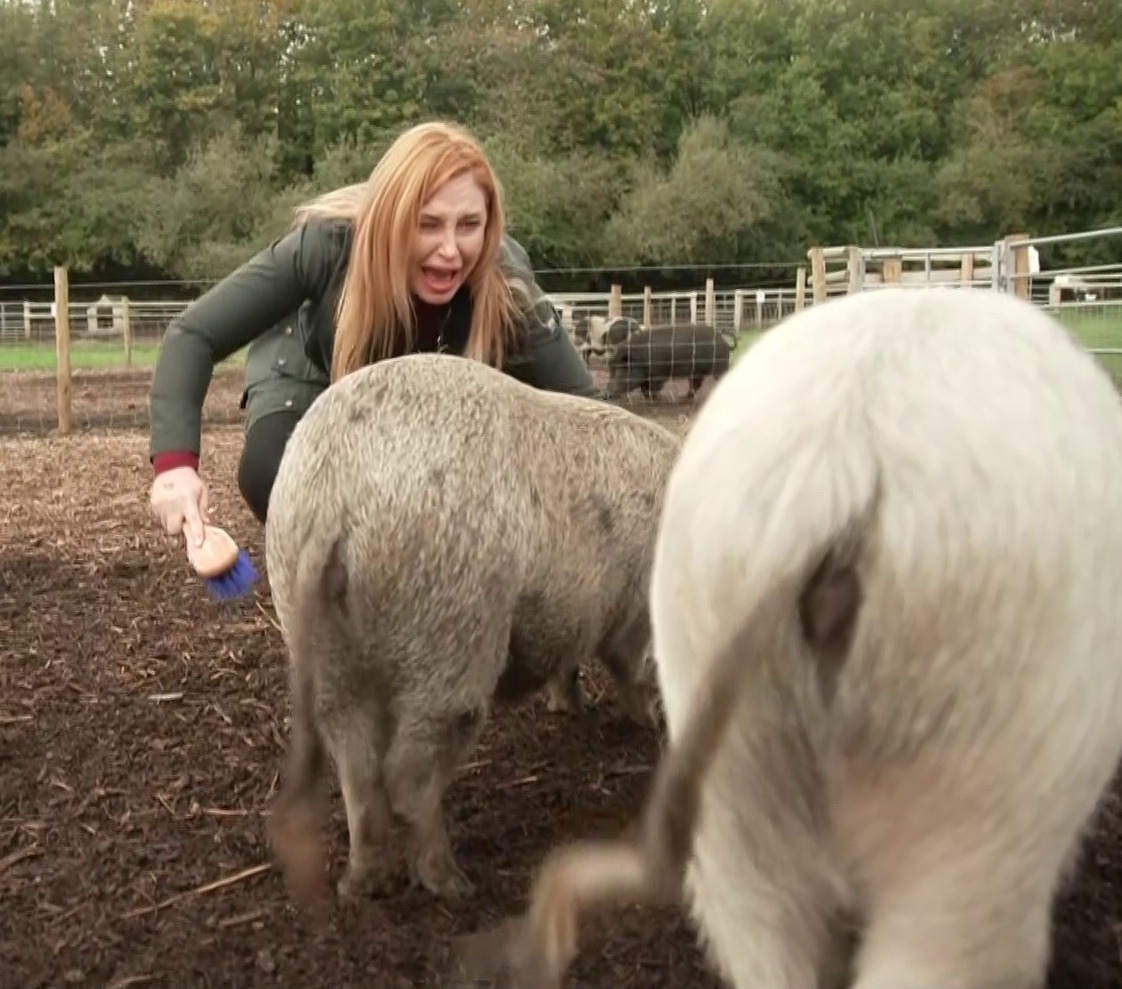 Oddly, the attack came just moments after This Morning host Eamonn Holmes warned her that pigs could bite.

He explained: "Very early in my career I was put in a pen with a pig and it bit me. I've never been the same since."

The picture then cut to the farm where Josie was surrounded by three pigs, brandishing a brush and a handful of food.

One hairy porker then bit her first one one hand, then the other – leaving Josie squealing in pain. 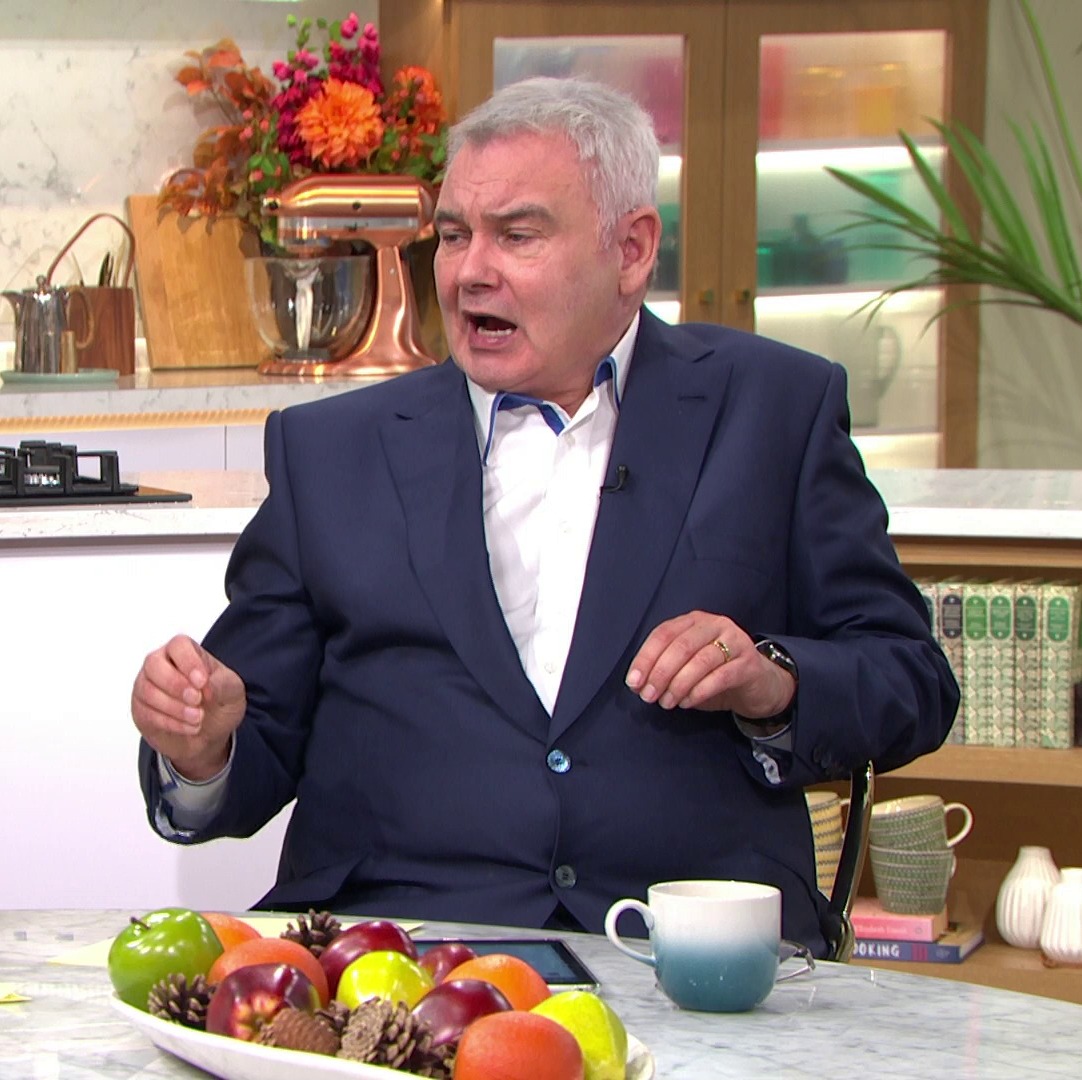 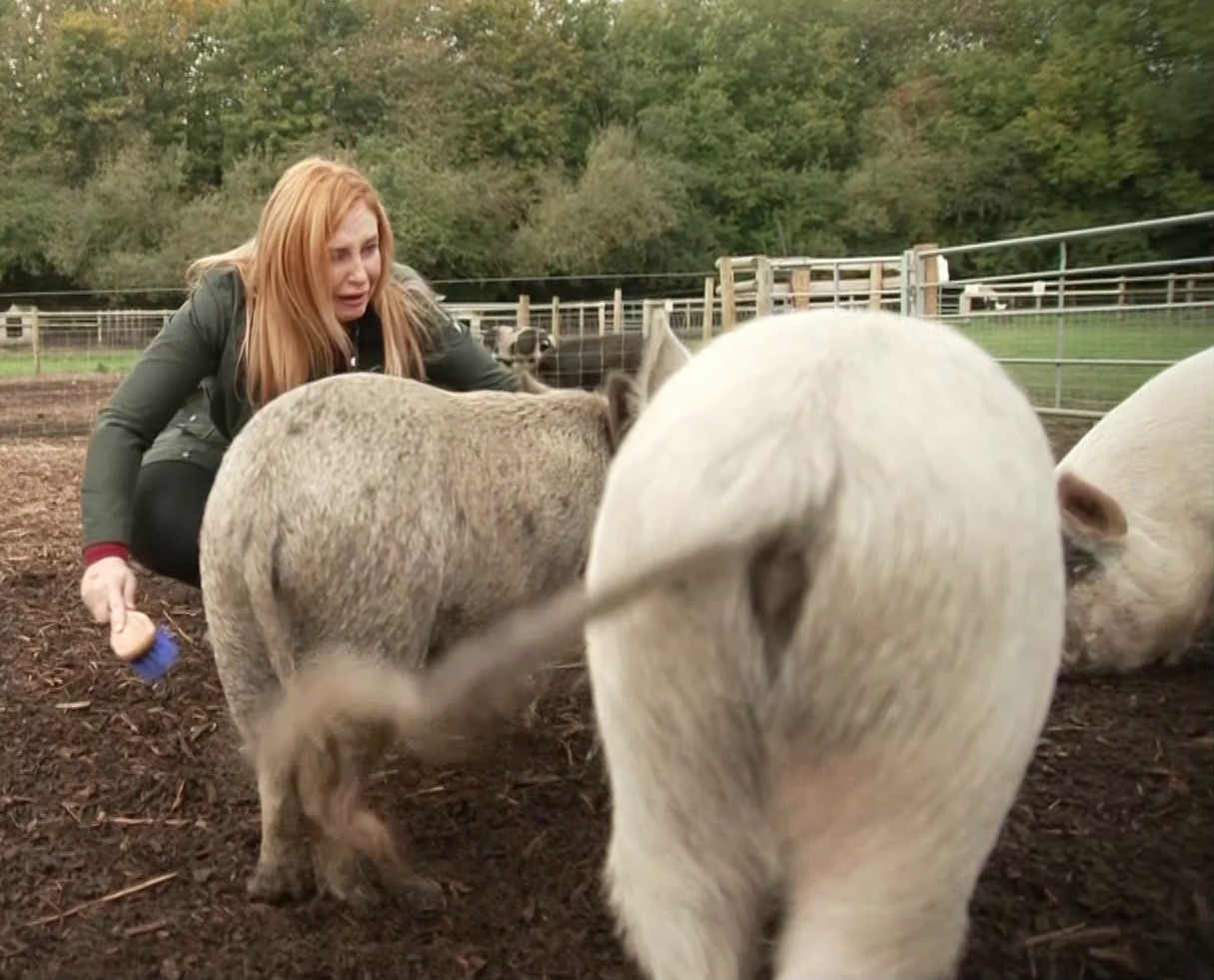 Back in the studio, 60-year-old Eamonn looked shocked, but couldn't resist saying: "Told ya."

He explained that gangsters use pigs to dispose of dead bodies after one clamped its jaws down on the reporter's hand.

Josie, who insisted she was fine, later asked an apologetic farmer: "Tom, why didn't you tell me they bite?" 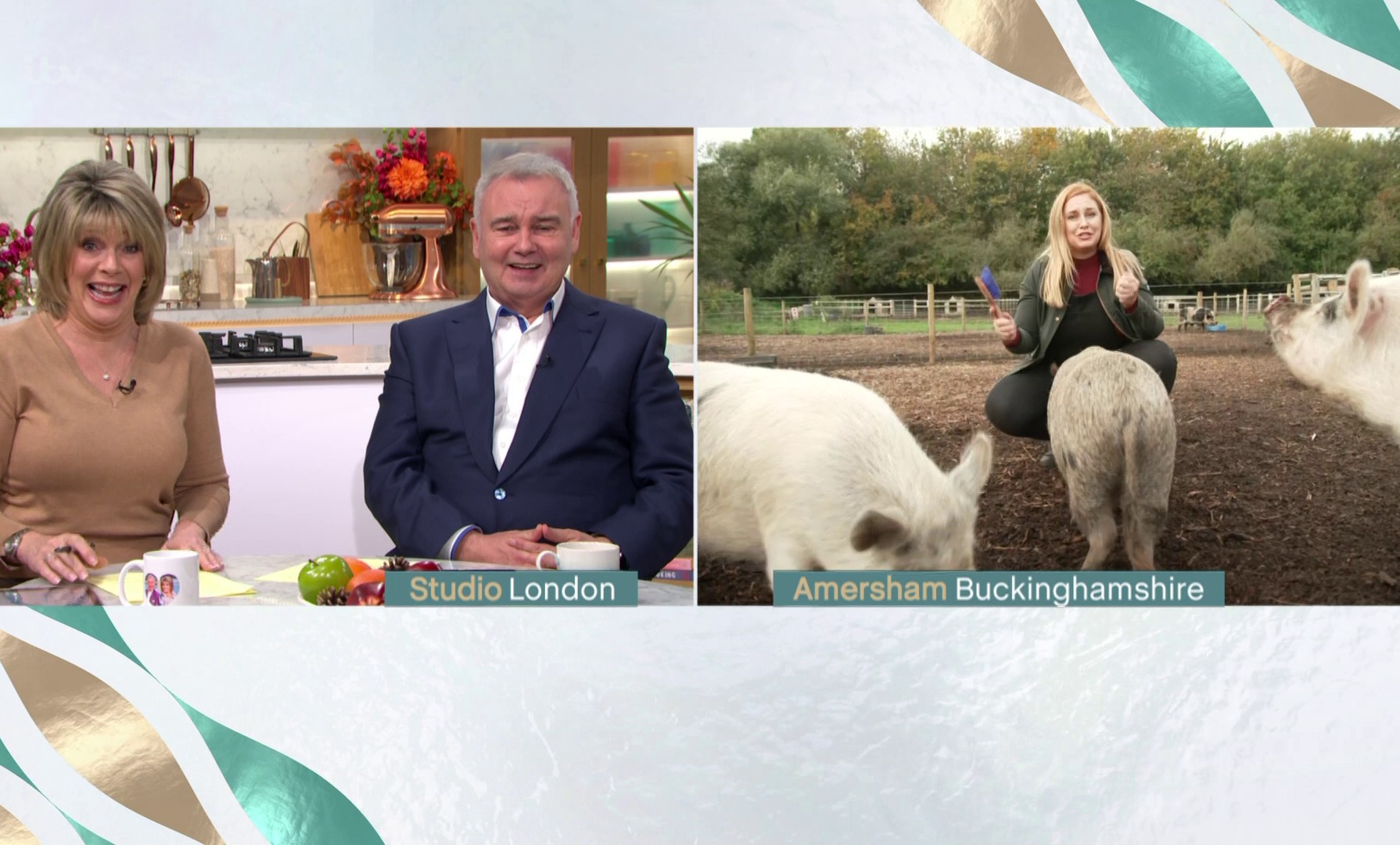 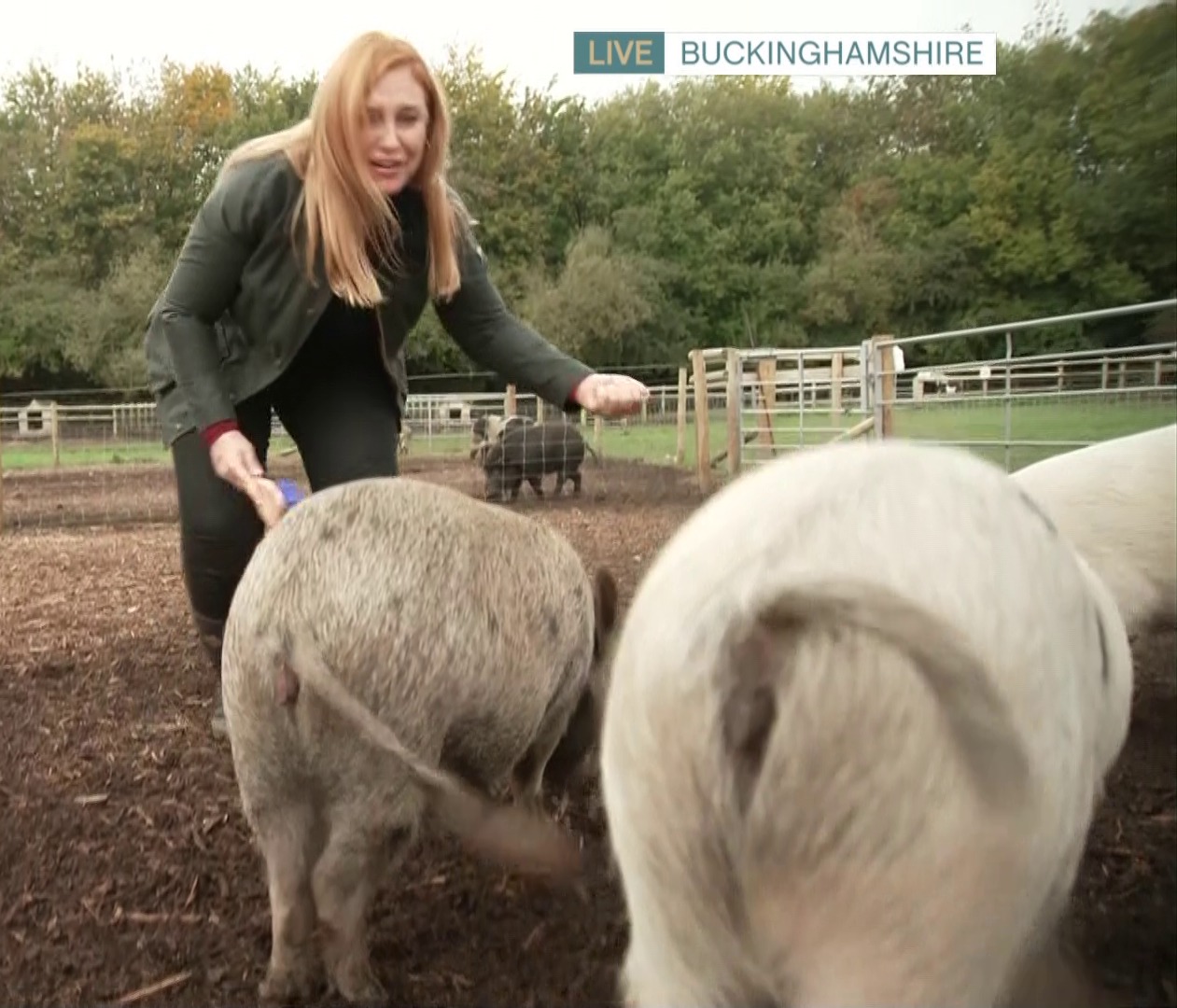 The porker struck soon after she told Eamonn and Ruth that petting a pig is a good way of reducing stress.

Josie's special reports have a habit of going wrong, with one broadcast from a nudist camp ending with a bloke accidentally flashing his penis.

And back in June the star, who rose to fame on Big Brother, suggested she had wet herself during a nerve-jangling roller coaster.

She stumbled off the ride at Blackpool Pleasure Beach saying: "I quit, I quit. That's not good to do after having a baby, I tell ya."