TRINNY Woodall swapped fashion tips for flashing her NIPS after a gaffe on Instagram live.

The telly stylist – regularly seen on ITV's This Morning – went topless on camera when her bra accidentally pinged off. 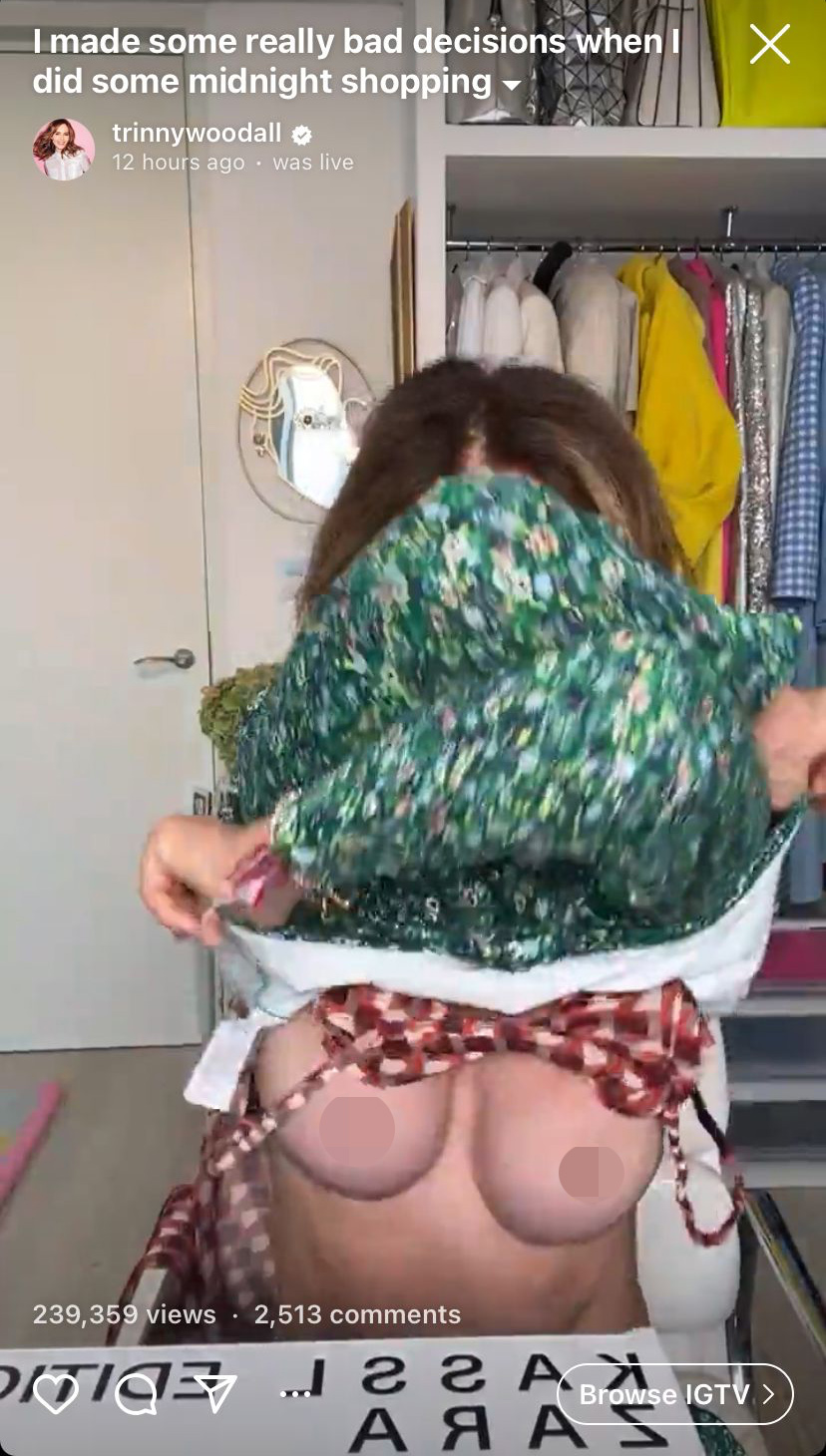 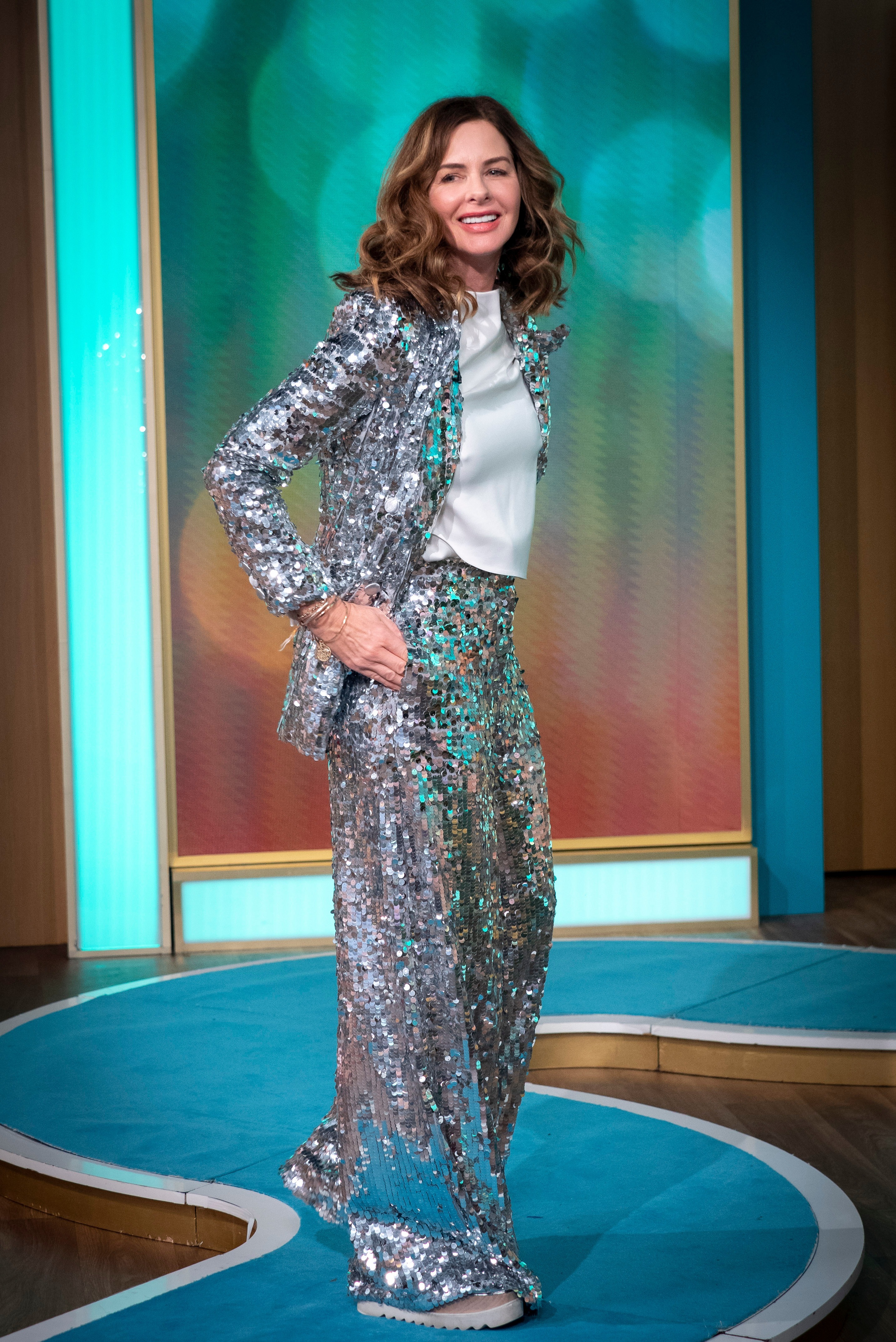 Trinny was trying on new clothes for fans when her breasts popped out while lifting her dress over her head.

"What a great bra, it just came off," said Trinny.

"I was just about to flash."

She then moved out of shot to get dressed again before uploading the live stream to her Instagram page.

But laid-back Trinny seemed unbothered that she'd shown more than 300,000 fans her breasts when she simply replied: "It’s only a nipple."

The trendsetter had been trying on outfits for fans after splurging on a Zara spending-spree.

"I made some really bad decisions when I did some midnight shopping," she admitted.

"I’m going to share with you now ladies because I need your advice on what to keep and what to return.

"So please may your comments be brutally honest. Big kiss."

Yesterday Trinny was pictured with her clothes back on as she dressed as a real ray of sunshine amid the heatwave.

The star was photographed out and about in London in head-to-toe yellow as she promoted a new tinted serum from her cosmetics range.

It was revealed this year that one of her Trinny London creams sells every 10 seconds so it’s no wonder she is smiling.