THIS Morning viewers were baffled when they switched on expecting to see Eamonn Holmes and Ruth Langsford.

The pair normally take charge of the show during half terms but were replaced today by Alison Hammond and Dermot O'Leary. 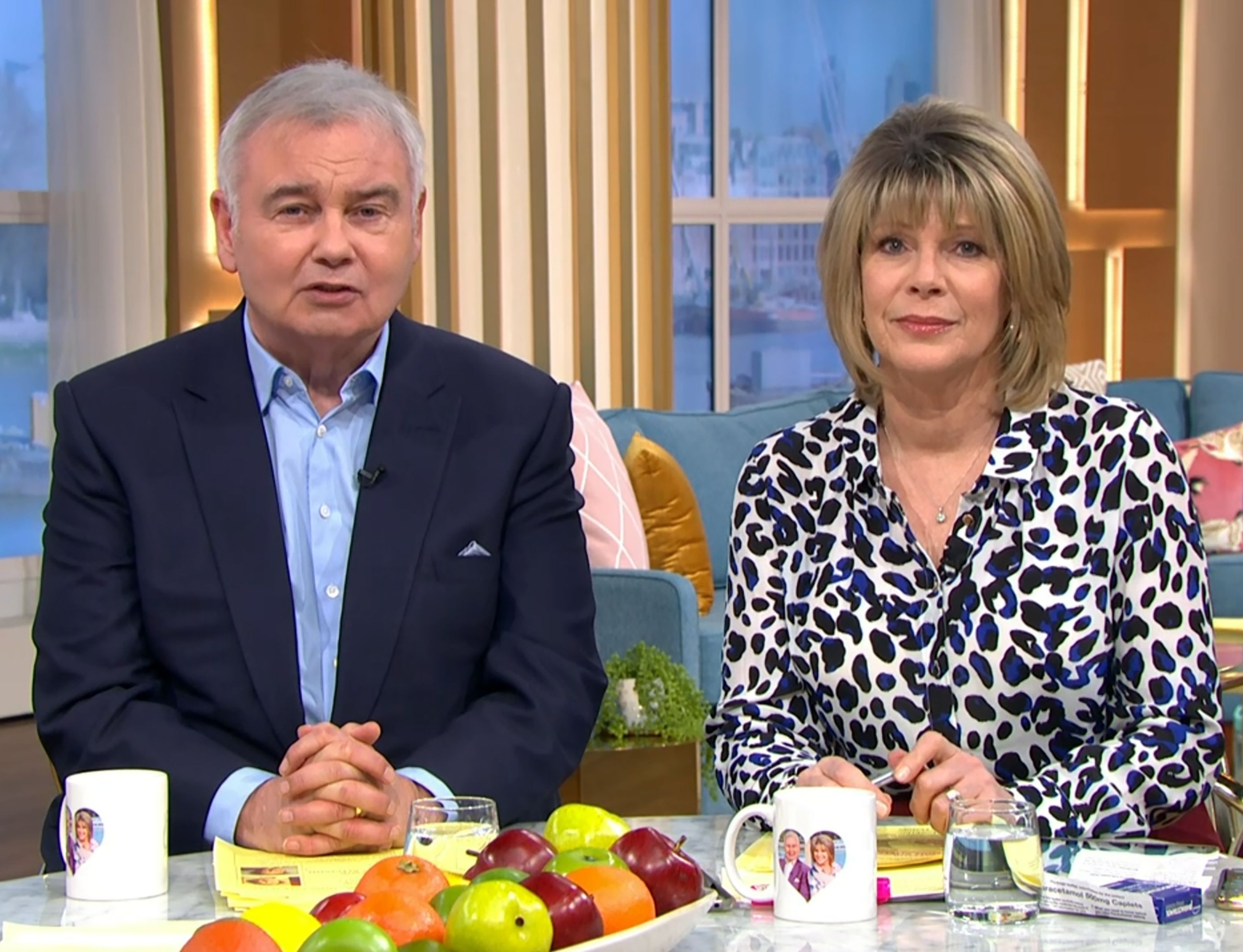 Several people went on Twitter to ask: "Where’s Eamonn and Ruth? They where meant to be doing the school holidays."

Another said sadly: "Miss them so much."

Ruth and Eamonn were dumped from hosting the Friday edition of the ITV show following a major shake-up in January.

They were told they would still be allowed to host as holiday cover and came back in the February half term. 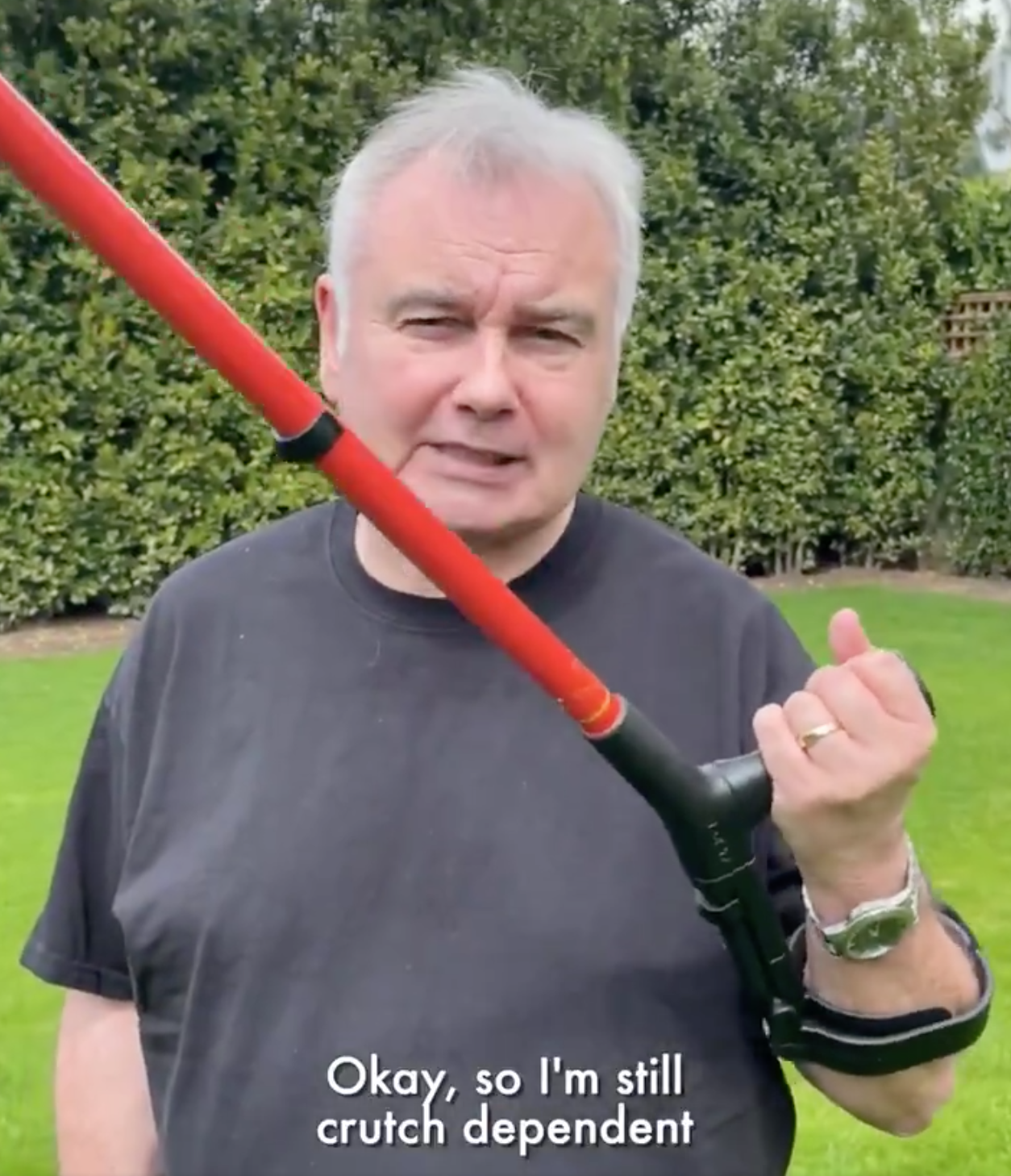 However this half term the job of hosting has instead been given to Dermot and Alison for the entire week.

Some viewers were unhappy at the news, with one writing: “I do think it’s a disgrace that @thismorning haven’t brought back Ruth and Eamonn for the holidays (they were advertised to be doing the holidays)."

A spokesperson for This Morning told The Sun Online: "Alison and Dermot were always due to present next week. Eamonn and Ruth will be presenting over the summer."

Morning TV veteran Eamonn recently opened up about his struggle to "walk again" after having to use crutches.

The 61-year-old, who was diagnosed with a dislocated pelvis and three slipped discs in March, gave fans an insight into his recovery in a video.

He explained: ""I've lost nerves in my right leg and there's certain actions I can't do so even the most simple thing is hard but it's getting better."