The Yorkshire Vet will see some major changes as Peter has left the famous vets. The Channel 5 series follows what goes on at the Skeldale Veterinary Centre and has showcased some of Peter’s great work over the years. Sadly, he will no longer be working there and explained why now is the right time to go.

Why did Peter Wright leave Skeldale?

Peter was trained up by none other than legendary Yorkshire vet James Herriot.

His life story is the focus of fellow Channel 5 reboot series All Creatures Great and Small.

The practice where Peter trained moved to its current site in Thirsk in 1996 and was named Skeldale Veterinary Centre. 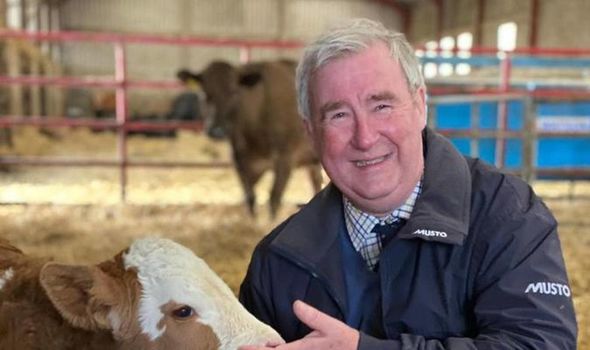 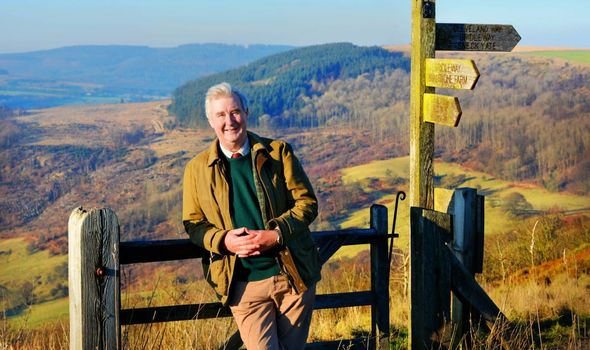 Skeldale is turning into a specialist small animal practice which isn’t something he is used to.

Peter will be moving on so he can continue treating farm animals as well at Grace Lane Vets which is in Kirkbymoorside, Yorkshire.

To mark his retirement from Skeldale, the vets has named its new cat ward after him.

Peter shared how he was feeling about leaving the vets behind on the Channel 5 show. 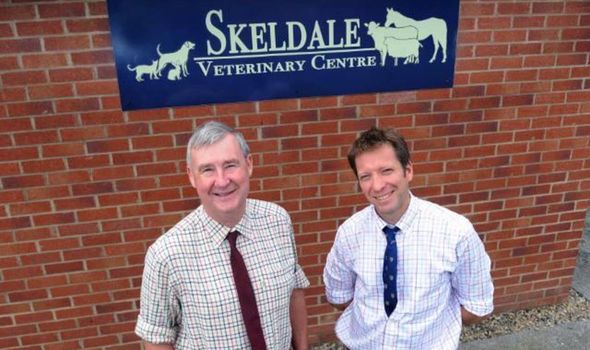 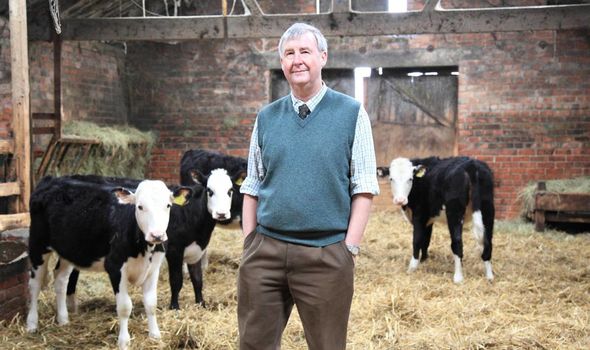 He said: “Things change, the veterinary world is changing, and I wish them all the best for the future.

“To think that my name’s going to live on in Skeldale means an awful lot to me.

“I’ve got a lot of memories here, a lot of happy memories, but things come to an end.

“It’s time to say goodbye. The thing is, I’ve been doing a lot of thinking about it.

“I’m not ready to be put out to pasture yet. I’m going to continue working as a mixed practice vet in the heart of the North York Moors.”

Peter continued: “I’ll be seeing some of my old clients from Thirsk who no longer can go to Skeldale, because they’re no longer doing large animal work.

“I haven’t been a new boy in a veterinary practice for 40-something years now, so this is going to be a very strange feeling for me.

“But I have adrenaline coursing through me and I’ve never shirked a challenge, and I can’t wait to get started.

“Coming here allows me to continue doing what I’ve always wanted to do.

“I’ll be bringing the Herriot ethos with me, and I’ll be treating all Creatures Great and Small.”

While Peter will be leaving Skeldale, he is still going to be in The Yorkshire Vet.

Peter has confirmed that he will be working at a practice that isn’t too far from Skeldale.

This means he will still be able to continue showing his work on the popular Channel 5 series.

So fans are still going to see what Peter gets up to in the latest series.

The Yorkshire Vet is available to watch on Channel 5.