Buffy the Vampire Slayer is one of the most beloved television series in the last 30 years. Maybe even longer. It focuses on a teenaged vampire slayer, chosen through fate to be the hero that saves the earth from demons. It was a bit campy at first, but throughout seven seasons, the show tackled some tough storylines, developed the hell out of its characters (for the most part), and showcased a witty and fun hero with Buffy Summers.

However, which season did the critics like the least? It might be easy to guess this one since a lot of fans (and one star) didn’t really dig it either. 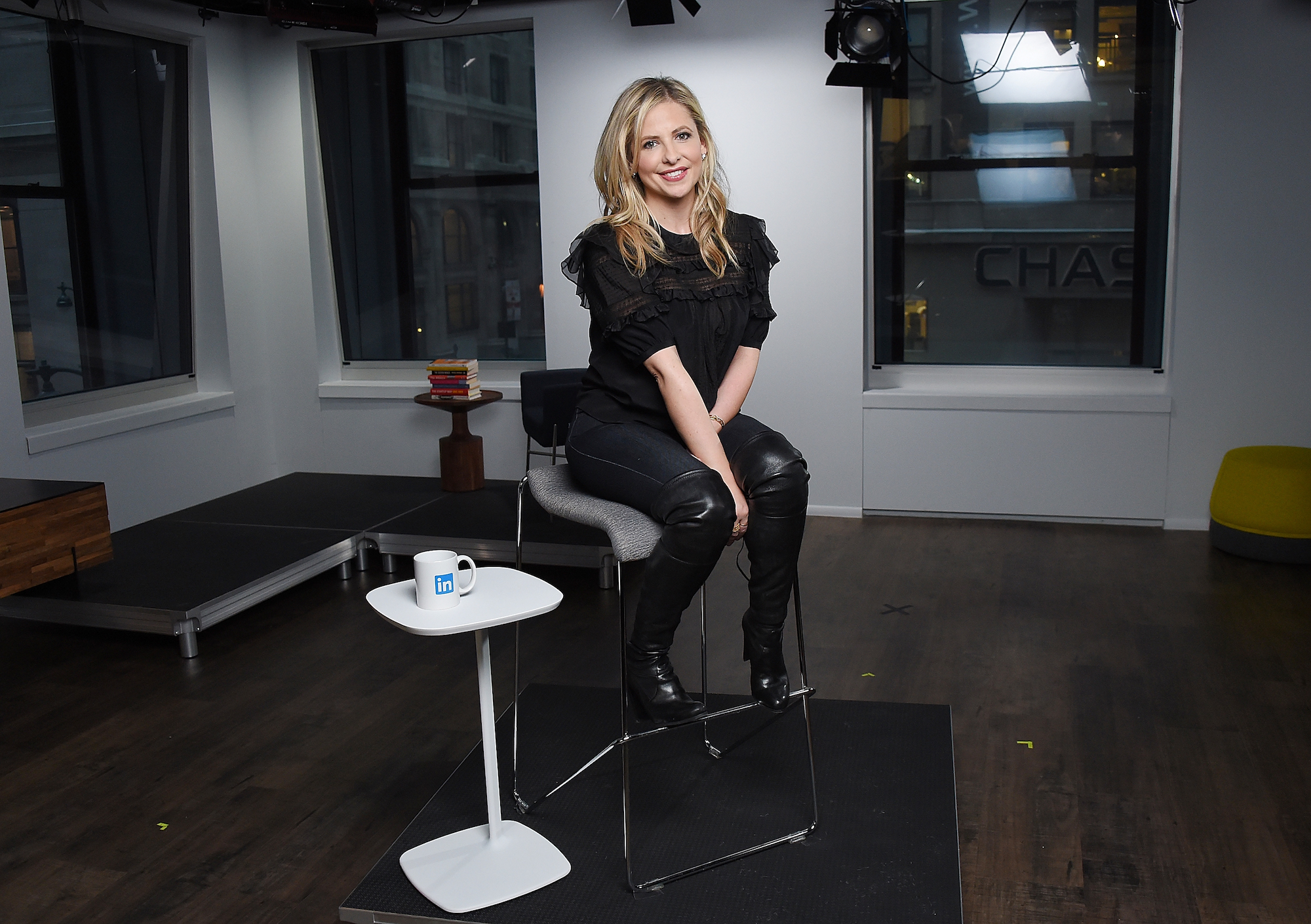 According to Rotten Tomatoes’ critics’ score of seven seasons of Buffy the Vampire Slayer, Season 6 is the worst-rated. While the highest comes in at a perfect score of 100 percent, and five of its seasons are above 80, Season 6 is at 63 percent. It’s followed not far from Season 4, which is currently rated a 67 percent.

The critical consensus of critics’ issues with the season is as follows:

“Buffy gets an A for effort, but a bleaker tone and some jarring plot twists make this penultimate season a series low.”

A quick look at the negative reviews show a theme with how the characters were written in the second-to-last season. One critic disliked how Giles constantly put Buffy in danger. Another thought it was too dark, even for a show about vampires and demons. And yet another critic disliked how the relationship between Tara and Willow was treated.

Buffy Summers went through a major transition in Season 6

Essentially, Season 6 had a lot to tackle and chose to do it from a very distraught and dark lens. At the end of Season 5, Buffy sacrifices herself to stop the portal that was just opened that would unleash hell on Earth. Dawn, Buffy’s new sister, was the human version of the key that could close it. But Buffy chose to throw herself in there instead; that way it’ll close due to her having Dawn’s blood, saving the day and saving Dawn.

While that was bleak, with Buffy dead and all, Season 6 opened with her friends still trying to find a way to bring Buffy back. Dawn was still grieving and Spike stepped up to care for her in Buffy’s absence.

They succeed in bringing the slayer back to life, however, Buffy is not happy. A majority of the season, she just tries to find meaning in her life because she was torn from heaven. It deals with death, longing, depression, and so much more. It not only began with death, but ended with it too. Tara is murdered and Willow goes down the dark, deep end and causes even more destruction. Again, it was a lot to shift through, and some people disliked that. 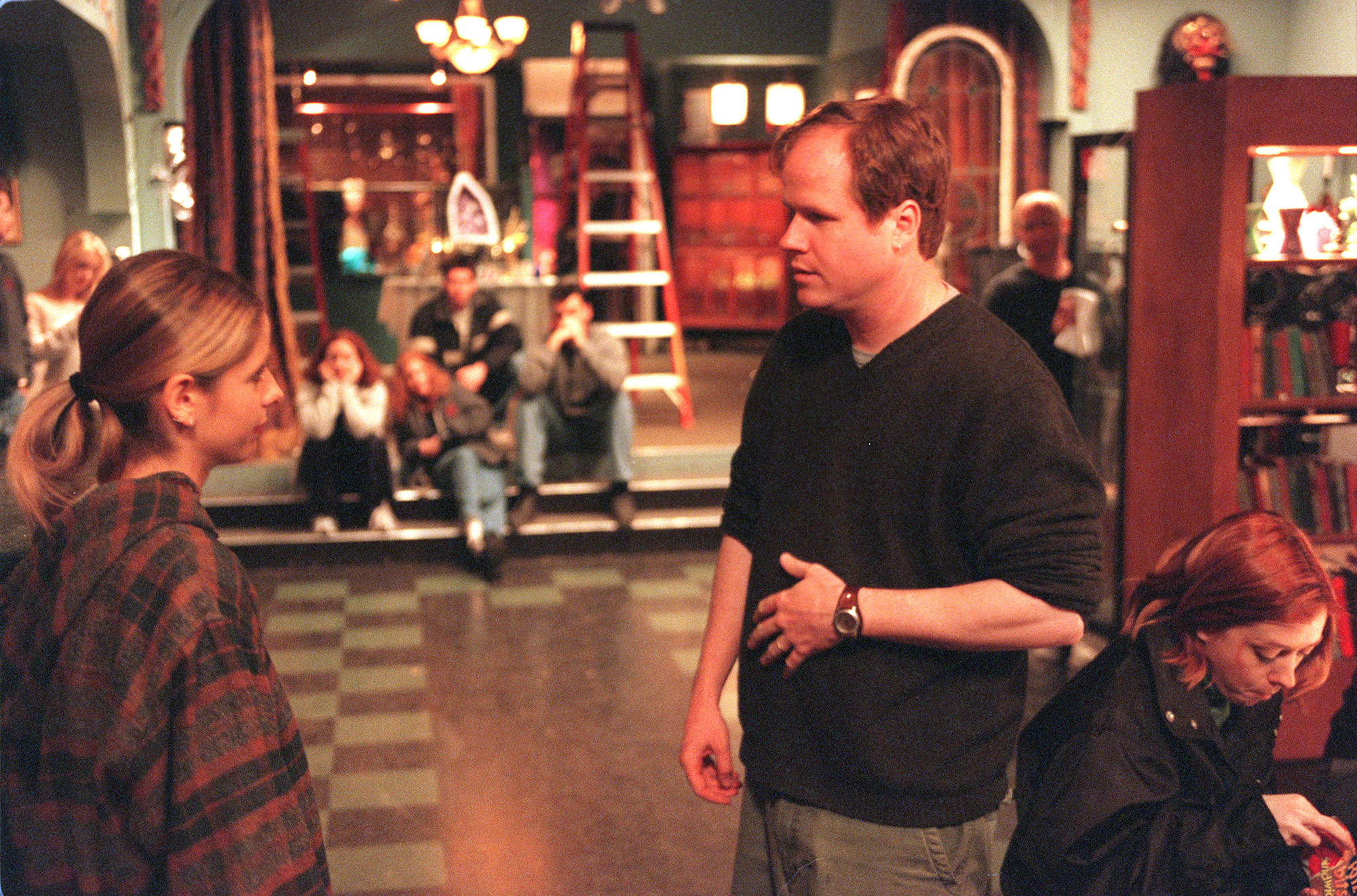 Critics weren’t the only ones to dislike Season 6 the most. In an interview with Entertainment Weekly for Buffy the Vampire Slayer’s 20th anniversary, star Sarah Michelle Gellar said that Season 6 “was not [her] favorite.

“I felt it betrayed who she [Buffy] was,” Gellar shared. “Even just getting to talk to Joss [Whedon] and be able to get his opinion was not as easy when he’s not upstairs. He had three shows. He had Angel and Firefly so that was hard.”

Regardless, Gellar did share that he shifted more of his focus into Season 7.

“And that was his promise to me: that we would right all the wrongs and he kept that promise,” she said.

Whedon was the creator and showrunner for Buffy, and he actually loved Season 6.

“Marti [Noxon] and I wanted to talk about an unhealthy relationship,” Whedon said, referring to Buffy and Spike’s eventual “borderline abusive” coupling that season. “It was on both sides. It wasn’t just that she was with someone dark—she found the darkness within herself. This has to do with the consequences of power.”

Spike and Buffy’s relationship was surely one of the higher points of the season, sparking a lot of fans to ship them. But even for the most critical fans, Buffy’s sixth season is still part of one of the most beloved shows. Plus, Buffy saved the world (a lot); cut her some slack.