In this exclusive clip from Oxygen’s two-night investigative special, The Witnesses, journalist Trey Bundy sits down with former Jehovah’s Witness elder Martin Haugh, who claims he was present when other elders covered up Sarah Brooks‘ alleged sexual abuse.

As Haugh details in the footage above, Brooks joined his congregation in 2010 after having a “a rough time as a child.” Apparently, during Haugh’s first elders meeting, Brooks’ case was brought up.

“They never mentioned the person’s name, who abused her,” Haugh, who had been a Jehovah’s Witness for 38 years, shares. “All I know, there was some kind of sexual encounter that happened her past.”

Even though Brooks’ abuse took place years prior and at another congregation, Haugh claims a committee was formed by three local elders to investigate the case.

“They have a meeting with Sarah for several weeks and she had been retelling the story over and over again,” the former elder alleges. “And they were taking detailed notes of how many times this abuse happened, how severe the abuse was.”

It’s said Brooks went the police shortly after all of this. In response to Brooks’ decision to go to the authorities, Haugh alleges the elders had an emergency meeting, where they were instructed to shred their notes.

“The police got a warrant to come to the Kingdom Hall and look for records,” Haugh states to Bundy. “The top elder said, ‘We bought a shredder and headquarters has told us to shred our personal notes you have made for the case.'” 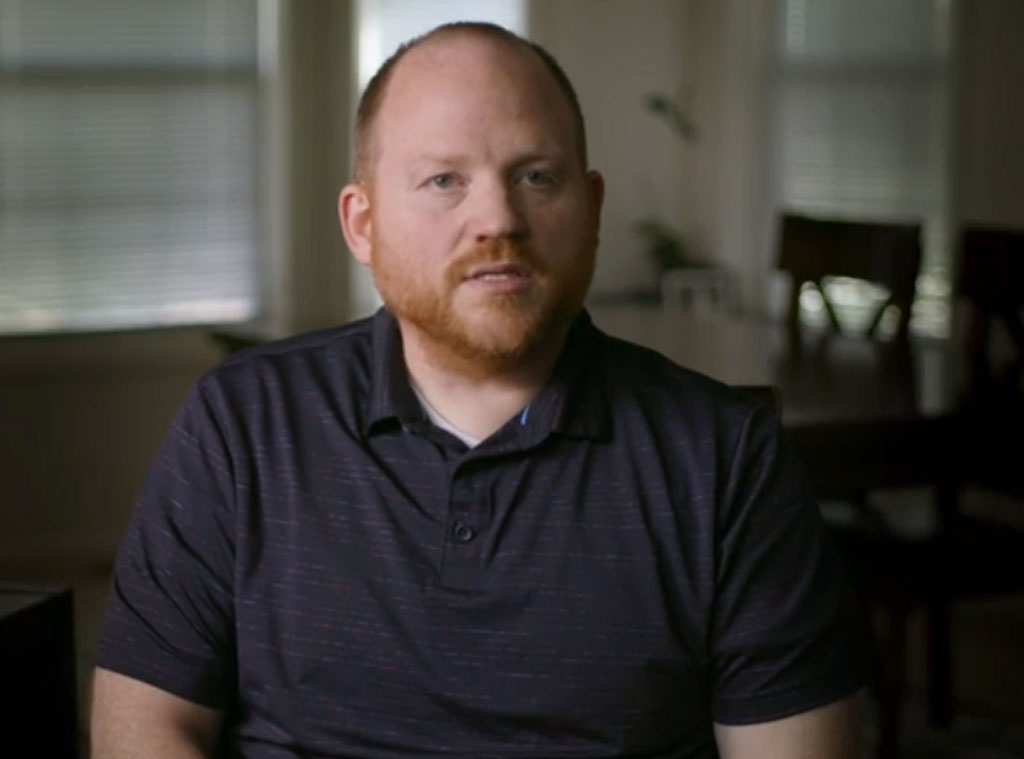 While former Jehovah’s Witnesses will speak out about allegations of sexual abuse within the denomination in The Witnesses, the organization’s governing body has claimed they’ve acted accordingly in regards to serious reports, including child abuse.

“The Watchtower did not respond to repeated requests for comment,” a disclaimer at the end of the clip reads. “In 2019, the organization published an article condemning child sexual abuse, insisting that victims have the right to report their abuse to secular authorities, and denying that Jehovah’s Witnesses shield child abusers from the legal consequences of their crimes.”

(E! and Oxygen are both part of the NBCUniversal family.)