Maggie (played by Lauren Cohan) has been a much-loved The Walking Dead character amongst the fandom ever since she was introduced way back in season two of the AMC drama. And while she returned at the end of season 10 after a season-long absence, actor Cohan has also been lining up the on-screen projects away from the TWD universe.

Taking to her public Instagram page, the TWD star informed her four million followers she’d be starring in a music video for none other than legendary music Tom Petty.

The Tom Petty and the Heartbreakers frontman died in 2017 and now one his tracks is finally going to hit the airwaves over three years after his death.

With Cohan in the leading role of the music video, she opened up on how “honoured” she was to be taking on the project.

“Happy Sunday Everyone,” Cohan penned. “This is a teaser for a project I was honoured to be a part of, a music video for the late, great Tom Petty, directed by @WarrenJFu.” 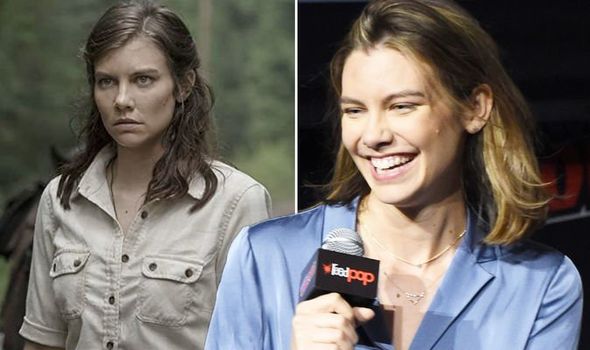 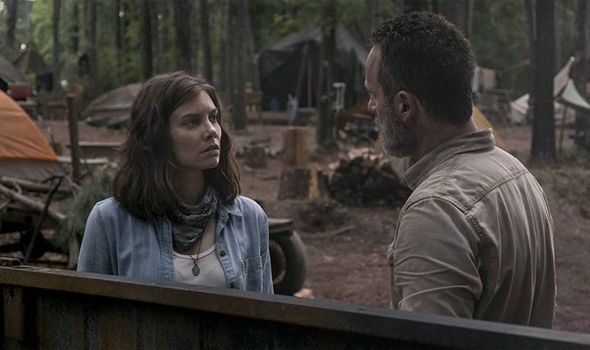 The TWD star continued: “As a cherry on top, on Tuesday, December 8 we will be joining collaborators from some of Tom’s most iconic songs and videos; Julien Temple, Anne-Marie Mackay, and Dave Stewart for a conversation hosted by David Fricke @RollingStone.

“It felt really good to be a part of something so heartfelt this year, and to remember the power that music, especially Tom Petty, has to heal like nothing else.

“I hope you will enjoy the video, and this teaser in the meantime.”

Before long, hundreds of Cohan’s followers weighed in with their messages of support after the announcement. 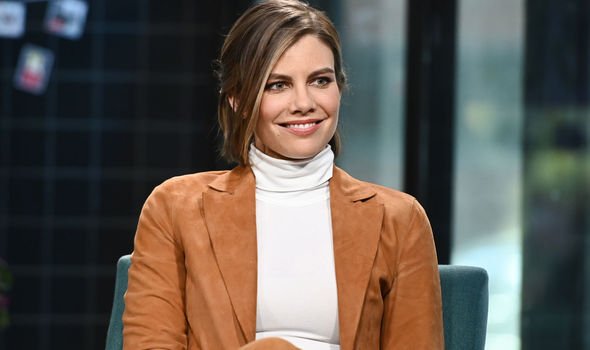 “Whoa!!! this is crazy cool, lady!!,” one follower replied, with a second echoing: “My heart is so happy right now Lauren.”

“THIS IS GONNA BE SO GOOD,” another added to the conversation.

Despite the new role, Cohan will still be a major part of The Walking Dead when the extended season 10 returns in 2021.

And one storyline fans are desperate to see unfold is Maggie’s reunion with Negan (Jeffrey Dean Morgan).

Negan is the man responsible for Maggie’s husband Glenn’s (Steven Yeun) death, bludgeoning his head with a baseball bat.

And a first-look table read released by AMC last month teased the tension between the two will be sky high with Negan now a pivotal part of the group.

In the episode titled Home Sweet Home, it looks like Carol (Melissa McBride) will explain to Maggie Negan’s new role in the group and the takedown of the Whisperers.

“We were gonna lose everything, Negan’s the reason we didn’t,” Carol tells Maggie.

However, she also comes clean about Negan being with the Whisperers when they burnt Hilltop to the ground, Maggie’s former home.

The scene is racked with awkward pauses and tense stand-offs.

But does it mean Maggie will never be able to be onside with Negan?

Fans will have to wait until season 10 resumes next year to find out just what lies ahead for Negan and Maggie.

The Walking Dead season 10 resumes on AMC on Sunday, February 28.