Fans of The Walking Dead will know that next season means war for the Survivors and the Whisperers. However, after rewatching the season nine finale, some fans think their is more to the mysterious Radio call than meets the eye.

Fans of the show are desperate to find out who made the Radio call in the final moments of season since, speculating it could be a hint at an important shift in the series.

With the tenth outing just weeks away, viewers are beginning to suspect the call could be someone from the Commonwealth.

In the comics, the Commonwealth is introduced under similar circumstances, as Eugene (played by Josh McDermitt) gets a call from an unknown woman.

The comic books saw Rick Grimes (Andrew Lincoln) lead them to the huge community, on a scale the Survivors had never seen. 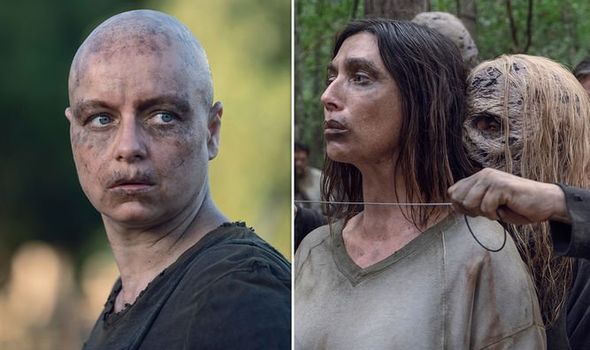 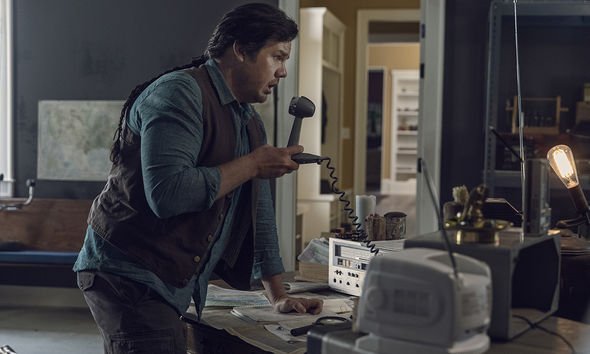 Could the Whisperers be defeated to make way for the Commonwealth?

However, in a conversation with TV line about the upcoming 10th season, showrunner Angela Kang remained tight-lipped about the Commonwealth storyline.

Moreover, she revealed there “will be answers” regarding the mystery person on the radio in the season nine finale. 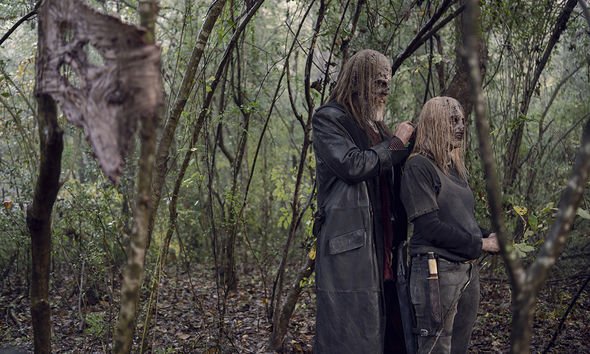 Angela continued: “We definitely deal with it and it’s not going to be all season.”

Meanwhile, Michonne star Danai Gurira has revealed her next venture after her departure from the series was announced back in July.

The Hollywood Reporter recently reported the star is set to be a showrunner for a brand new WarnerMedia series.

The show is titled Americanah and is based of the the best-selling book by Chimamanda Ngozi Adichie who tells the story of a Nigerian woman who travels to America.

That lead role is set to be played by Danai’s Black Panther co-star Lupita Nyong’o.

Speaking out on her new collaboration, Danai explained: “Through Americanah, Chimamanda brought the African female voice into mainstream consciousness in an unprecedented way.

“It is intellectually incisive, indicting, yet full of humour, and riddled with humanity.

“She makes unheard voices familiar, universal and yet palpably specific.”

With the star taking on a major role in creating the new show, Danai explained the importance of the new project.

Danai revealed: “I am honoured to bring her incredible novel to life on the screen.

“I’m thrilled to collaborate once again with Lupita, who brings her astounding ability as a performer and producer shepherding this project, along with HBO Max’s unbridled enthusiasm to bring this groundbreaking narrative to the TV audience.”

The Walking Dead returns October 7 on FOX in the UK.