The Walking Dead’s Negan (played by Jeffrey Dean Morgan) has been both loved and feared by fans ever since he first appeared at the start of season seven.

He’s killed several of the Alexandrians and has spent much of his time following the All Out War storyline locked up.

But it seems it could be time for the former barbed wire baseball bat wielding villain to get his own spin-off as he starts to redeem himself.

Fans were disappointed when there was no mention of Negan in the final issue of The Walking Dead comics – which hints he could be about to strike out on his own.

Now, creator Robert Kirkman has opened up on the possibility of a spin-off series, noting it could certainly happen in the future.

Speaking at San Diego Comic-Con, he said: “I think that’s a really cool tidbit… living in that farmhouse, theoretically there might be a story to be told there.

“It’s possible that’s my escape hatch if my career ever takes a hard nosedive, just roll out a Negan comic.

“There’s no plans as of yet, but there’s an option there, sure.”

Although a Negan spin-off comic seems unlikely, it hasn’t been completely ruled out, giving fans hope his story will go on in the future.

Comic-Con also saw the Negan star himself weigh in on the action, as he addressed rumours for a spin-off film for his character. 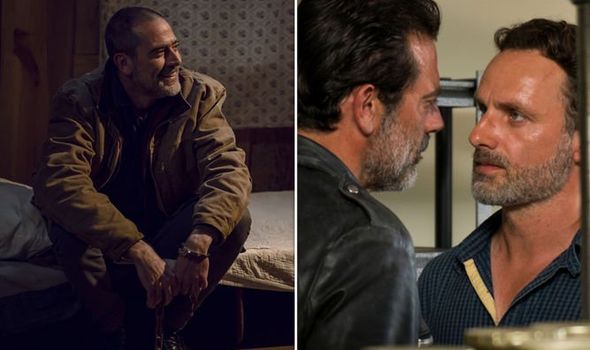 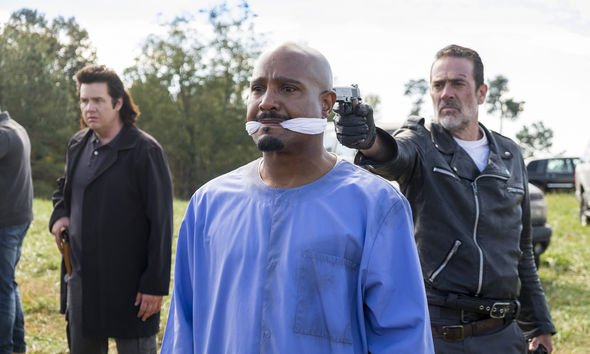 In conversation with ComicBook.com the actor confirmed talks for a movie had begun and said he would rather it be sooner than later.

He explained: “I know that it’s been discussed. We gotta do it before I get any older.

“I mean, pretty soon I’m not gonna be able to be the young Negan anymore.”

While there is no word on what a Negan spin-off film or comic would involve, it can be guaranteed fans would thoroughly enjoy a more in depth look into his life.

The idea of a young Negan suggests fans could find out how the former-antagonist became the ruthless leader shown in the series today. 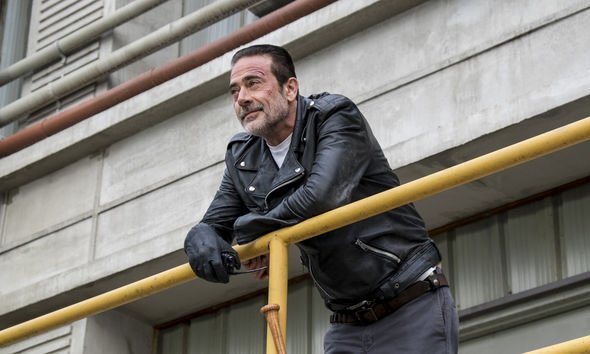 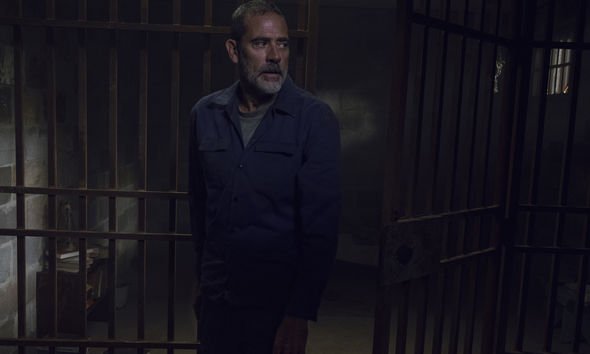 Furthermore, it’s certainly not the last fans will see of the character as the tenth season of the TV series is set to address the next stage for the character.

Angela said: “We’re dealing with the next stage of what things are for Negan.

“I think for people who have been wanting us to release the Negan, there will be some satisfaction there.”

The Walking Dead season 10 begins October 6 at 9pm on AMC.