The new ITV show saw contestants compete and take on The Void, a huge water tank underneath an obstacle course, in order to win a whopping cash prize. 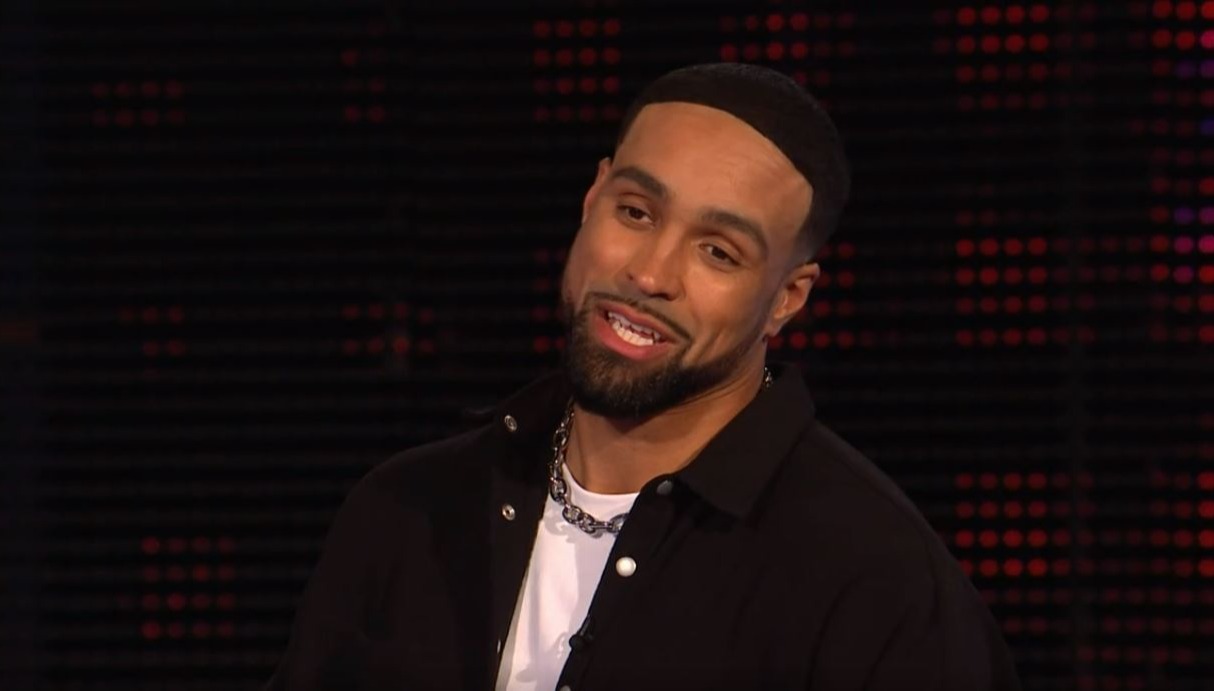 Hosted by Diversity's Ashley and X Factor star Fleur East, fans tuned in tonight for the debut episode but spotted something very familiar about the gameshow.

ITV viewers flocked to point out that the new programme was a "spin off" togameshow Ninja Warrior UK.

One unhappy viewer wrote: "Is it me or is #TheVoid just a socially distanced Ninja Warrior?"

Another shared: "They might as well have called it Ninja Warrior. So is this a genuine show, or a spin off/rip off of #NinjaWarrior #TheVoid." 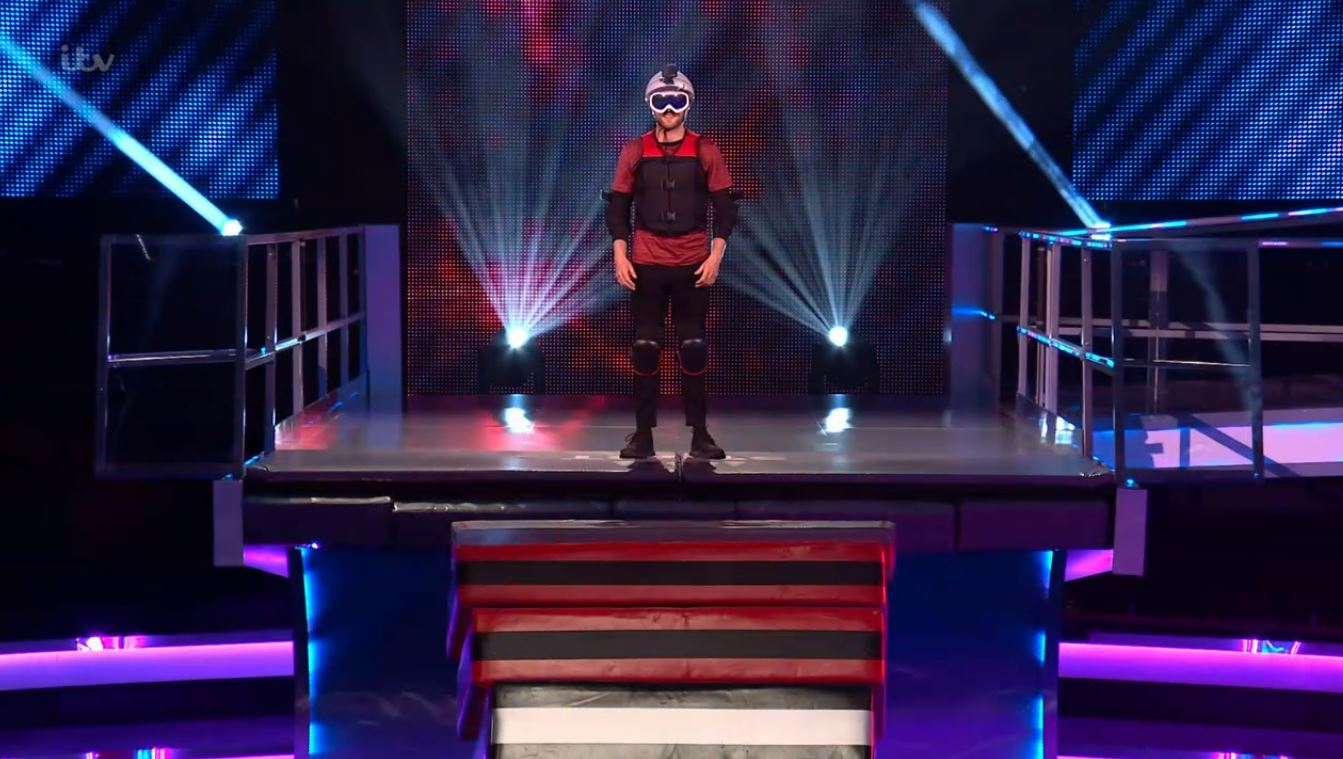 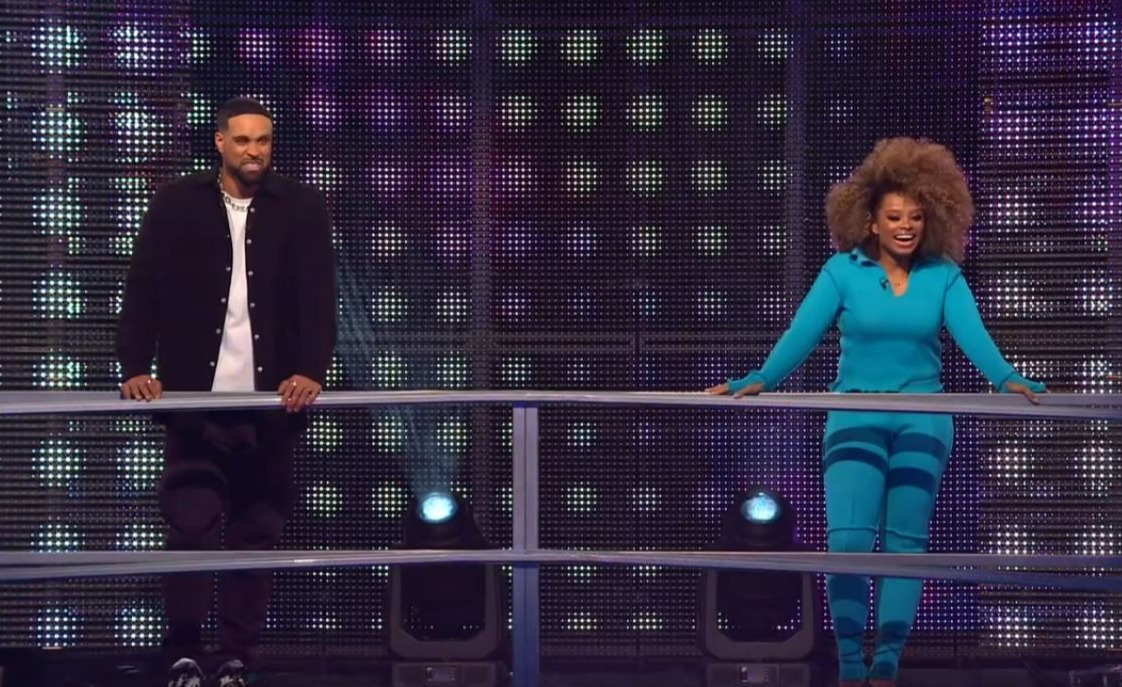 A third added: "Isn't this Ninja Warrior? The Void is just a poor mans #NinjaWarrior."

Another joked: "And now on TV #TheVoid, which is definitely not #NinjaWarrior."

ITV's Ninja Warrior is presenter by Ben Shephard, Rochelle Humes and Chris Kamara – it's format centres around a gruelling assault course and with contestants taking on the "Warped Wall" .

However, not all fans were unhappy with the show, many were thrilled to have a new Saturday gameshow to tune into. 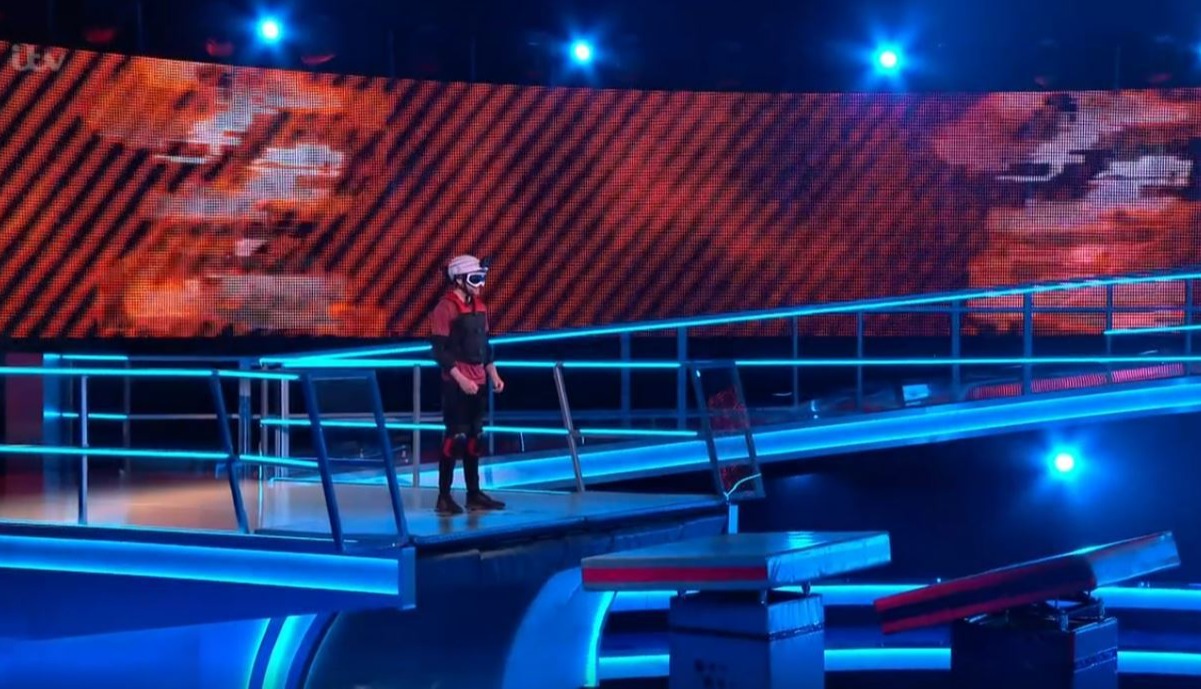 Another shared: "How fab does Fleur East look on The Void."

The Void, a seven-part series, will be airing weekly on ITV and viewers will also be able to catch up with the show on ITV Hub. 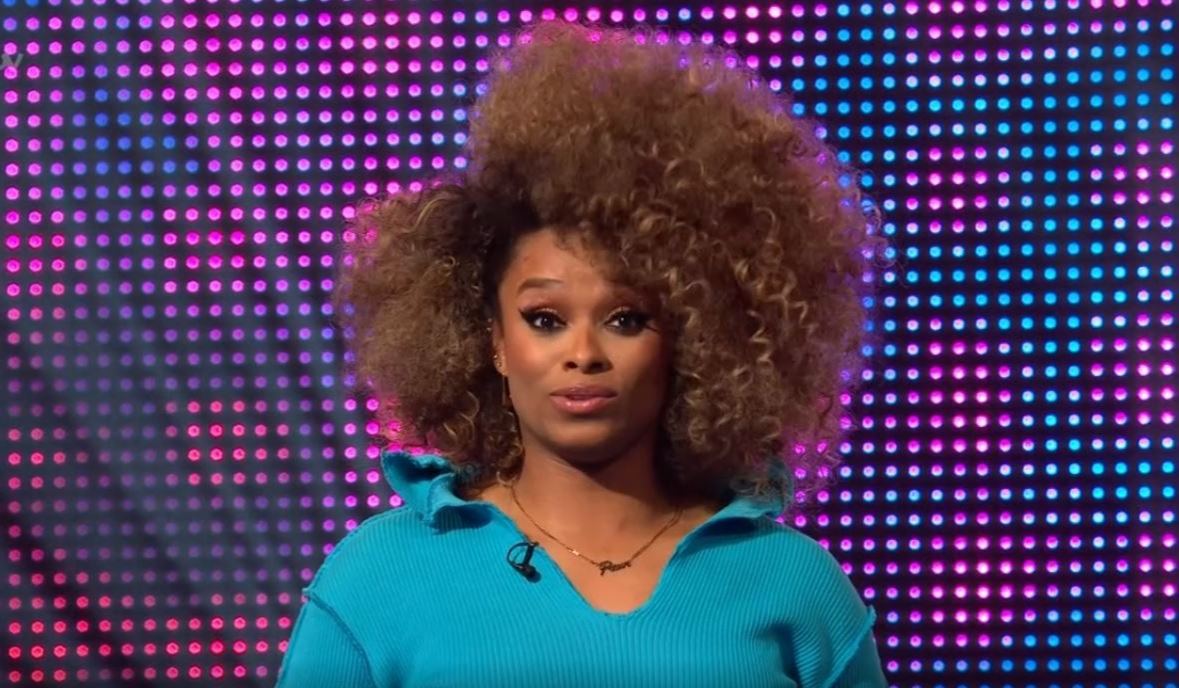 Brought to viewers by Gameface TV, the same team behind successful show The Cube, The Void will put its contestants to the test.

Their main obstacle, however, will be to avoid falling in to The Void, a tank filled with 520 tonnes of water, stretched across the arena floor.

The winner of the challenges will not only have bragging rights but will also have the chance to take on The Void one last time before going home with a £25,000 price.

The show airs on ITV at 8pm. It will subsequently air every week, at the same time.