The Voice: Emma Willis thanks viewers as 2021 series ends

will.i.am, 46, was on hand to oversee his finalist Okulaja battle it out for the title of champion in the last episode of The Voice UK 2021. Unfortunately, the latter was knocked out and failed to make it to the top two, with the positions going to Craig Eddie and Grace Holden. It was the former and Anne-Marie’s, 29, finalist who was later announced as the winner of the ITV show but those watching at home noticed something unusual going on with the American chart-topper.

Viewers saw that once Emma Willis, 45, had spoken to the champion and the runner-up, will.i.am instantly picked up his mobile phone.

The American chart-topper then began to tap the screen as if he was writing a message and fans quickly took to Twitter.

“Did will.I.am just take his phone out on the shows end? #TheVoiceUK,” a third asked with a fourth sharing: “How disrespectful is will.i.am? straight on his phone #TheVoiceUK.”

A fifth remarked: “Sorry but how rude was will I am on the voice going on his phone like that #TheVoiceUK.” 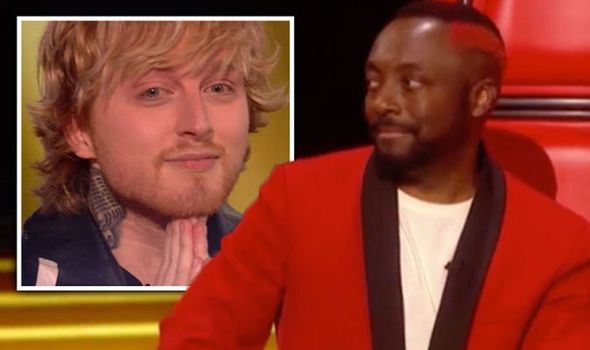 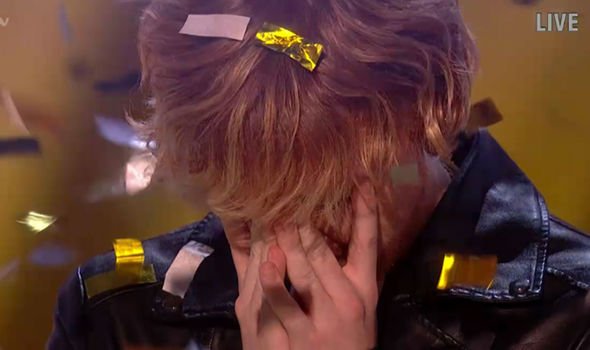 Despite what will.i.am was doing with his phone, Craig was in complete shock that he had won the latest season of the show.

The singer performed an original song for his last performance and it seemed viewers were impressed by his efforts.

Anne-Marie secured her first win ever by coaching the champion, having only joined the all-star panel this year.

This brought an end to Olly Murs’, 36, reign as the victor, having found the winner of the competition for two consecutive years. 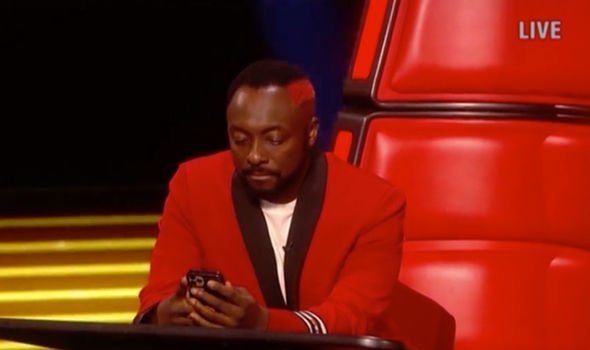 Olly almost took his third win as his finalist Grace made it all the way to the top two, only to be knocked out at the final second.

Commenting on being the runner-up, the 18-year-old finalist told Emma: “I’ve had the best time and I’m just so happy.”

“Listen, congratulations to Craig,” Olly declared, before adding: “I love you Grace and you’ve been fantastic to work with.”

The host then asked Craig how he was feeling about his victory with the champion sitting: “I am still shocked.”

“I can’t express my appreciation enough,” he continued, with his original winner’s song set to launch on streaming service very soon.

Due to social distancing retractions, Anne-Marie was not able to join her finalist and the champion on stage.

However, she was ecstatic she mad managed to coach Craig and get him all the way to the very end.

Taking to Twitter, fans reacted to the result, with one writing: “Well done Craig. Very happy with the final after a long time #TheVoiceUK.”

Another posted: “Craig has to be the winner. What a song that was #TheVoiceUK,” with a third adding: “Well done Craig, such a beautiful voice #TheVoiceUK.”

“Wow, Craig’s voice is amazing. I could listen to him all day. Thank god he won, he’s the real deal #thevoiceuk,” a fourth stated.

“Loved your passion and intensity from the first time I heard you. You were hands down my winner. A true artist and rightful winner. #TheVoiceUK #CraigEddiee.”