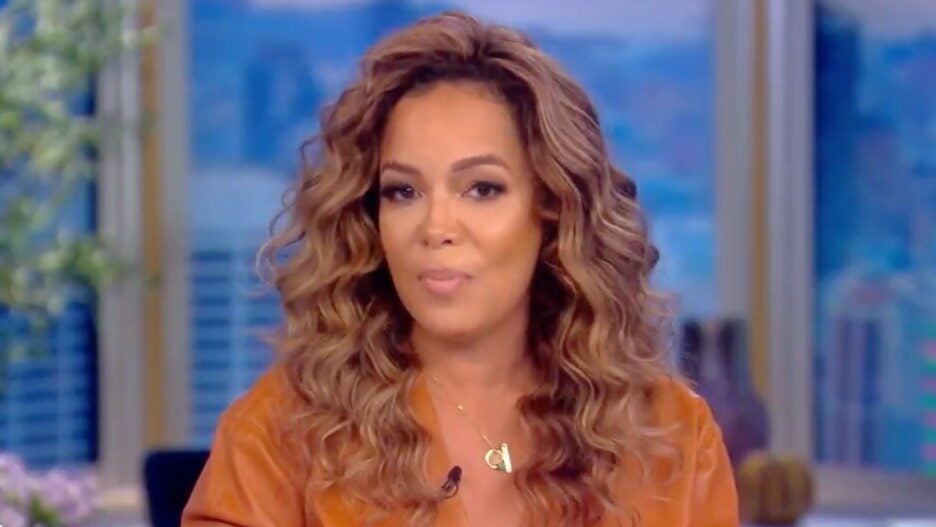 The women of “The View” dug into the resignation of NFL coach Jon Gruden on Wednesday’s episode, slamming his “trifecta of bigotry” and the league as a whole.

Gruden resigned as head coach of the Las Vegas Raiders on Monday, following reports from the New York Times of homophobic, racist and misogynistic emails spanning several years during his time in the NFL. But on Wednesday’s episode of “The View,” host Joy Behar noted that further content discovered in an unrelated investigation won’t be made public by the league.

“If they’re trying to clean up their act, shouldn’t they put all of the information out there so that, you know, get a little sunshine on the truth here?” Behar posed to the panel. 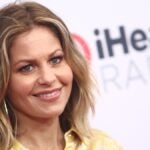 Sunny Hostin remarked that she thinks transparency really is the best route for the NFL to take at this point, but noted that most of the people involved — on either side of an investigation — are still around, in some capacity. She noted that the investigation into Dan Snyder and the Washington Football team that eventually led to Gruden’s resignation still worked out for some people involved, like Snyder’s wife.

Hostin then touched on “Gruden’s trifecta of bigotry” adding that, over the span of 10 years, “he was not only misogynistic, he was homophobic and he was also racist. Most people don’t hit all three. Usually not.”

The hosts agreed, but noted that what has already been made public has been pretty disturbing. Guest host Sherri Shepherd added that the whole incident speaks to “the problematic culture of the NFL,” to which S.E. Cupp whole-heartedly agreed.

“He’s not the only one,” Cupp added. “I talk to football players who say very openly and candidly that it’s a homophobic space still. They call it ‘the last closet.’ And that hopefully changes with people like Carl Nassib, the first active NFL player to come out this year.”

Host Sara Haines added that what was most telling, for her, was the fact Gruden so readily had his words on hand. She argued that most people know better by now, which indicated Gruden was willfully disregarding human decency.

“This wasn’t even just slightly off-colored remarks,” Haines said. “So, in this day and age, you see people that, you have to kind of explain why it’s offensive, and there’s a moment there where you’re like, ‘Do you get it?’ This was troping at the lowest level.”

Haines took particular issue with the fact Gruden had publicly come out against increased safety measures in football, worried that it might deter parents from letting their kids play. For Haines, that was a clear line drawn.

“It’s the most disturbing lack of humanity I’ve seen in a long time,” she said.