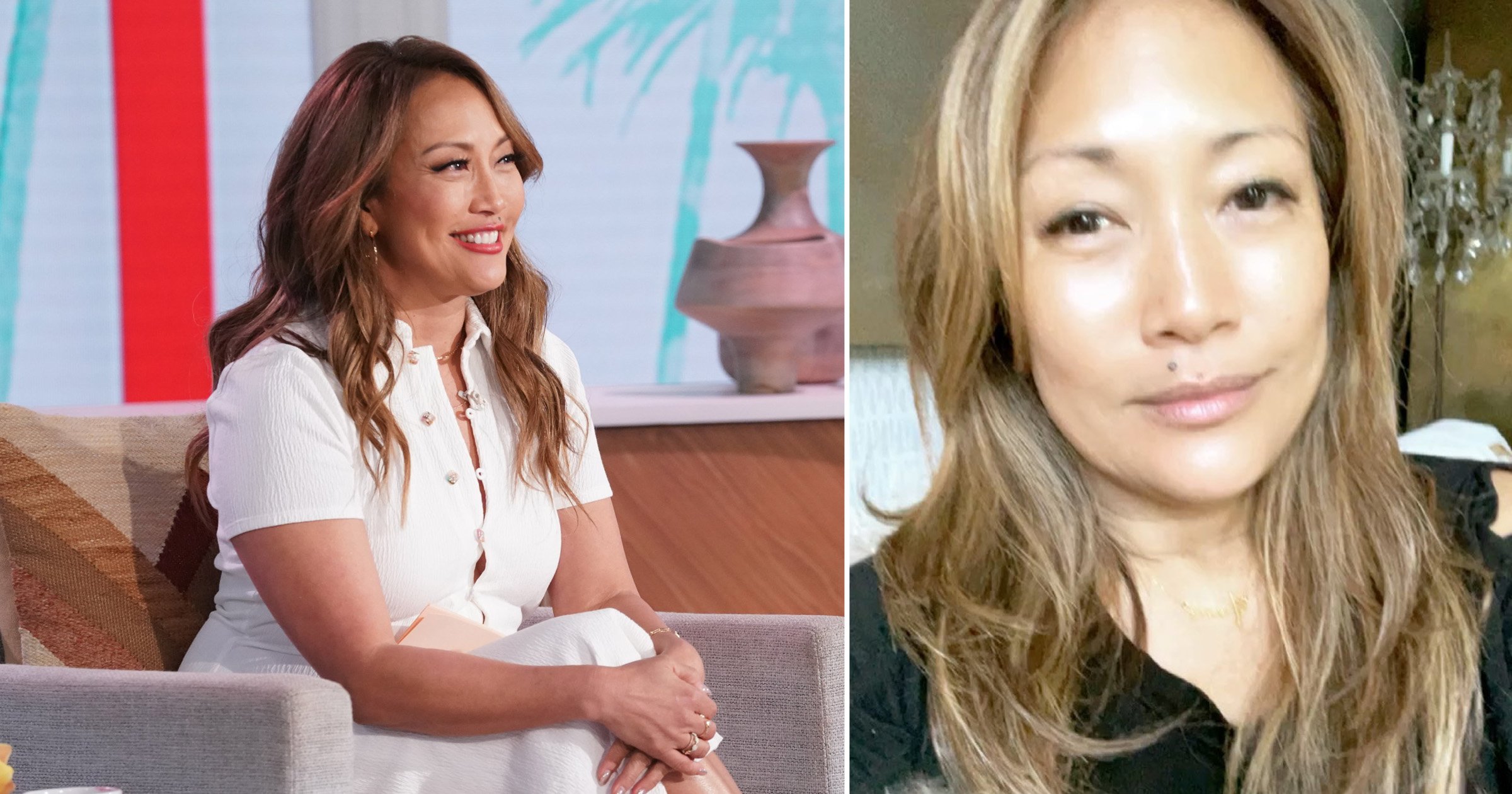 The Talk’s Carrie Ann Inaba has revealed she is on hiatus from the programme to ‘focus on her well-being’.

Carrie Ann shared the reason behind her absence in a video uploaded to Instagram where she also thanked fans for their support.

‘Hi everyone, so I wanted to let you know personally that I have decided to take a leave of absence from The Talk to focus on my well-being,’ she said. ‘I know you guys understand health is the most important thing, so I appreciate your support.

‘I appreciate the love and the support from The Talk family and I hope to be back soon.’

‘We’d like to let you all know at home, Carrie Ann is taking a leave of absence from the show to focus on her well-being,’ she told viewers.

‘She appreciates the support from all her fans and her family at The Talk. We miss you Carrie Ann, and we look forward to having you back with us soon.’

Sharon was defending Piers Morgan from allegations of racism after he said he did not believe what the Duchess of Sussex told Oprah Winfrey in their bombshell interview.

After the argument, The Talk went on a month-long hiatus, and upon its return in April, it explored the controversy and featured a heavy focus on diversity and inclusion.

Sheryl, the comedian and actress involved in the confrontation with Sharon, said she had suffered from post-traumatic stress disorder (PTSD) since the row.

The Talk airs weekdays on CBS in the US.