Last Friday, the BBC was forced to cancel a number of its programmes following the death of Prince Philip. The Masterchef final, which was due to air at 9pm on Friday was pulled from the TV schedule out of respect for The Royal Family. On Tuesday, the official Masterchef Twitter account confirmed the final would air at 8pm tonight, meaning The Repair Shop which usually airs at that time would not be going ahead. The BBC is yet to confirm when the latest episode of The Repair Shop is going to air.

Despite Masterchef fans sharing their delight that the final would go ahead, The Repair Shop viewers were left feeling less than impressed.

Another commented: “I am surprised they have pulled The Repair Shop though I bet that will upset more viewers.”

A third raged: “And they’ve pulled The Repair Shop.” 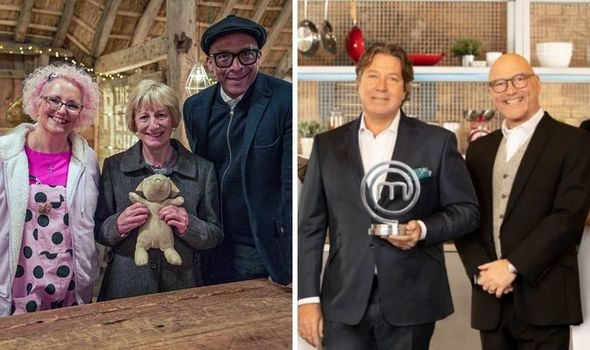 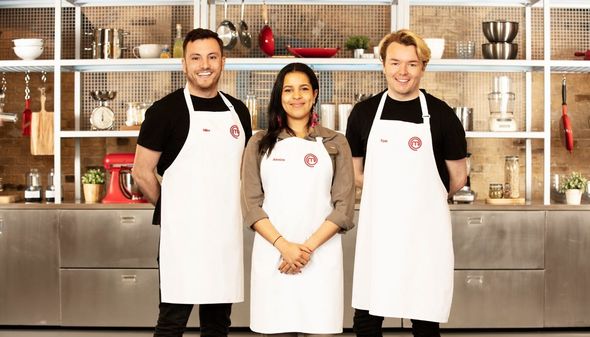 A fourth fan said: “Great news about Masterchef but the BBC has pulled The Repair Shop, when will this madness end!”

“Now you’ve upset all of The Repair Shop fans,” a fifth penned.

A sixth fan wrote: “What about the new series of The Repair Shop? When can we expect to see that?”

“Why hasn’t the TV schedule changed?” another quizzed. 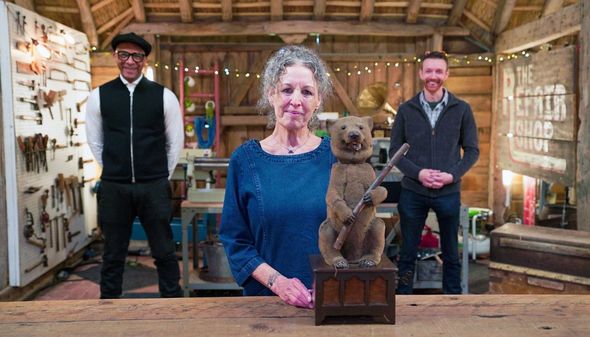 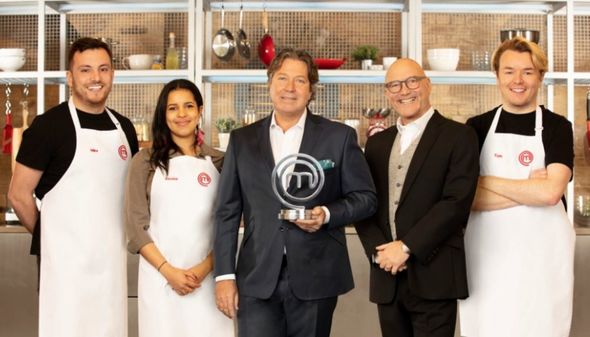 Tonight, Masterchef finalists Mike, Alina and Tom will all battle it out in the hopes of winning the BBC cooking competition.

Taking to Twitter to share a teaser clip from the final, judge Gregg Wallace can be heard saying “They’ve got a massive cook-off to come.”

He continued: “They’ve worked with one of the country’s absolute legends and I hope they’ve learned from it.”

Speaking about the final in the clip, contestant Tom said: “I can’t believe there is only one challenge left between me and the Masterchef trophy but I’m ready to give it everything I’ve got.”

“But hopefully today will give me the push to do my best in that final.”

Alina added: “I think everyone’s got that trophy in their sights at this point.

“Of course, I’d love to win it. That would be the cherry on top of the cake.”

Another teaser clip from tonight’s final shows Mike having a “bit of a mare” while preparing one of his dishes.

Judge John Torode can also be seen quizzing Tom on whether everything is going to plan.

As Tom pulled a panicked face, John said: “Oh there it is, the Blue Steel’s come back up again.”

“This is the work of an absolute genius,” Gregg critiqued on one of the dishes.

As the clip came to an end, the contestants were all lined up as John began to announce who the winner of the 2021 series is.

Express.co.uk has reached out to the BBC for comment.

Masterchef airs tonight at 8pm on BBC One.