Family film produced by Sony was watched by 53 million households 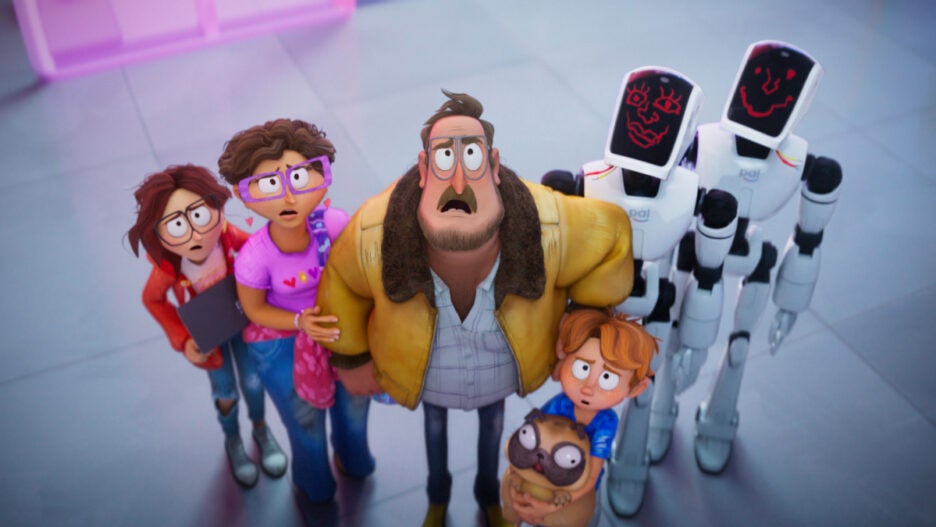 Netflix says that “The Mitchells Vs. The Machines,” its animated family film, was the streamer’s biggest animated movie it has ever released.

The film that was produced by Sony and originally intended for theatrical release was watched by an estimated 53 million member households in its first 28 days, Netflix said in its earnings report on Tuesday. The film debuted on April 30.

The film has also been highly critically acclaimed, coming from the team behind “Spider-Man: Into the Spider-Verse,” and Nielsen has similarly tracked impressive numbers for the film in its weekly streaming rankings. “The Mitchells” in May became the first movie since “Soul” to lead all streaming movies for a given week, being watched by 853 million viewing minutes at its peak.

But “The Mitchells” wasn’t even the biggest movie on Netflix during Q2, with Netflix saying that Zack Snyder’s “Army of the Dead” and the Kevin Hart drama “Fatherhood,” (another Sony title originally), being watched by 75 million and 74 million member households respectively in their first 28 days on the service.