Prior to the Marvel Cinematic Universe (MCU), no Marvel hero was as popular as Spider-Man. That was, of course, before Robert Downey Jr. and Chris Evans made box office magnets out of Iron Man and Captain America. But with them gone, Spider-Man himself might lead the way forward. His third film certainly has some surprises in store for Marvel fans. 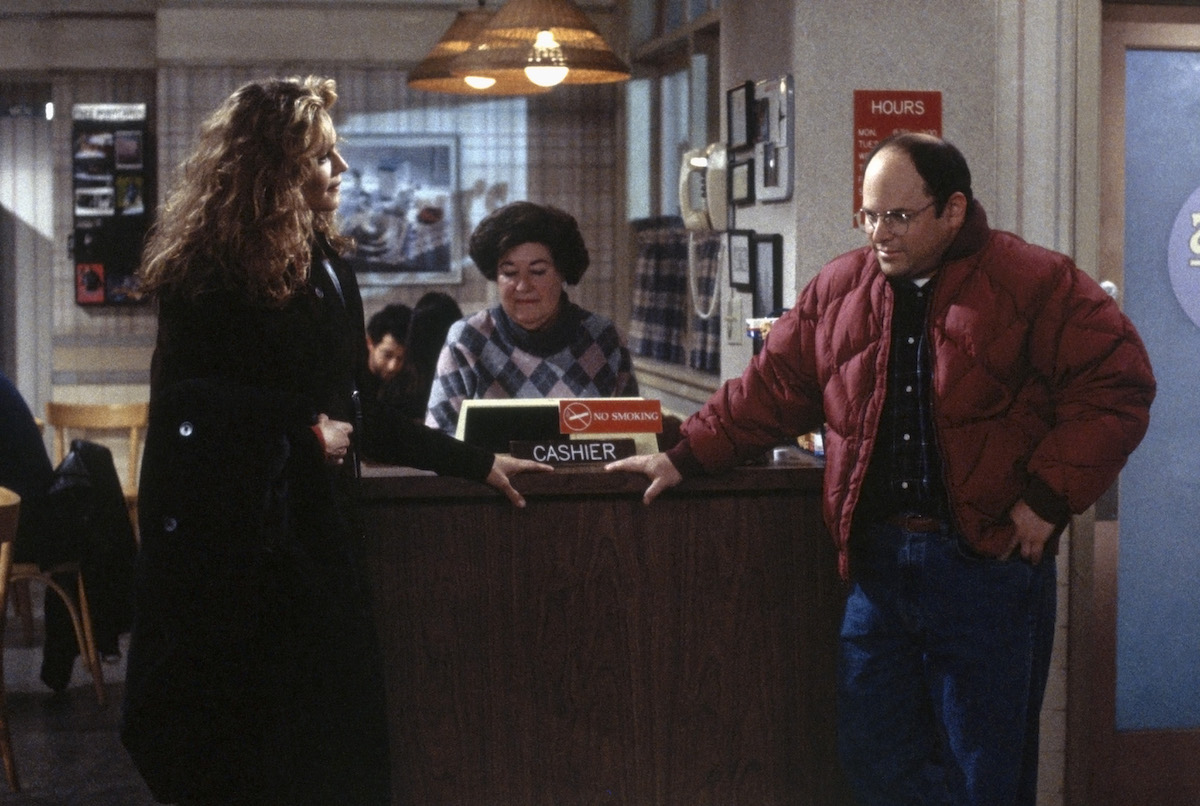 ‘Spider-Man 3’ promises to change the nature of the MCU

After Spider-Man: Far From Home rocked Peter Parker’s (Tom Holland) foundation, its sequel was always bound to break new ground. However, fans certainly didn’t expect Marvel Studios to incorporate the webslinger into the multiverse so soon. But the additions of Doctor Strange (Benedict Cumberbatch) and Jamie Foxx’s Electro certainly hint that’s the plan.

Third movies in the MCU tend to buck expectations in surprising ways. And Spider-Man 3 looks like it will follow suit. But there’s so much fans still don’t know about the film. Rumors and speculation have taken hold as the MCU’s Phase 4 schedule gets perpetually pushed back. Now Marvel fans could be finally on the verge of getting some answers.

The movie continues the series’ trend of referencing ‘Seinfeld’

On its face, the Spider-Man franchise doesn’t have a ton in common with Seinfeld, aside from a New York City setting. However, Collider reports that Spider-Man 3 might have just begun secretly filming in Queens, New York. And the film seems to be using a working title that will definitely be familiar to fans of Jerry Seinfeld’s iconic 1990s sitcom: Serenity Now.

Of course, this isn’t the movie’s ultimate subtitle. But major productions often use code-name titles to keep the media exposure to a minimum. In fact, the two previous MCU Spider-Man movies also took their cues from Seinfeld’s George Costanza (Jason Alexander). Homecoming and Far From Home shot under Summer of George and Fall of George, respectively.

What does the Marvel movie’s working title mean?

At this point, it’s anyone’s guess why Spider-Man 3 is going by Serenity Now. Sure, it’s an iconic line from Seinfeld, one inextricably tied to Alexander’s George. But perhaps there’s a bit more to the title. On its face, it implies Holland’s Peter Parker will come to terms with his identity as Spider-Man. In Far From Home, he even tries to leave his hero days behind him.

So perhaps Serenity Now will see him reconcile the two halves of his life as Peter and Spider-Man. If nothing else, the finality of the working title implies a sense of closure. If that’s the case, maybe the movie will truly be the final installment of Holland’s solo trilogy. Some fans already worry Spider-Man’s days in the MCU are numbered as it is.