The Masked Singer viewers don’t have to wait too much longer to discover the identities of the remaining celebrities left in the competition. Hedgehog, Octopus and Queen Bee will perform for the last time on Saturday as they battle it out to be crowned the ITV show’s winner. However, a sneak preview of the final may have already confirmed one of the characters as a popular girl band member.

Ahead of Saturday’s final, The Masked Singer has dropped a first look clip which previews some of the performances fans will be treated to.

“Next week all our secrets are revealed,” the clip begins. “It’s the grand final…”

The clip, which was posted to the official show’s Twitter page introduces the three finalists and teases the huge reveals fans can expect.

Little snippets of Octopus, Queen Bee and Hedgehog performing are shown in the clip paired with reactions from the judges. 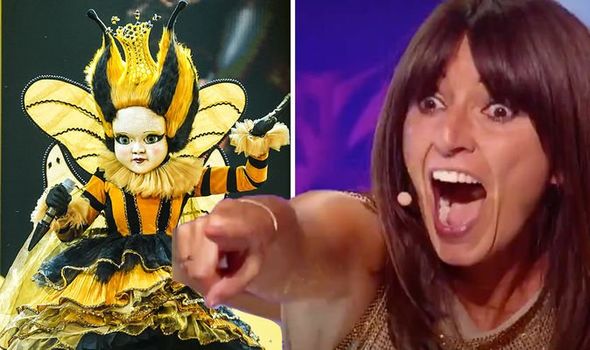 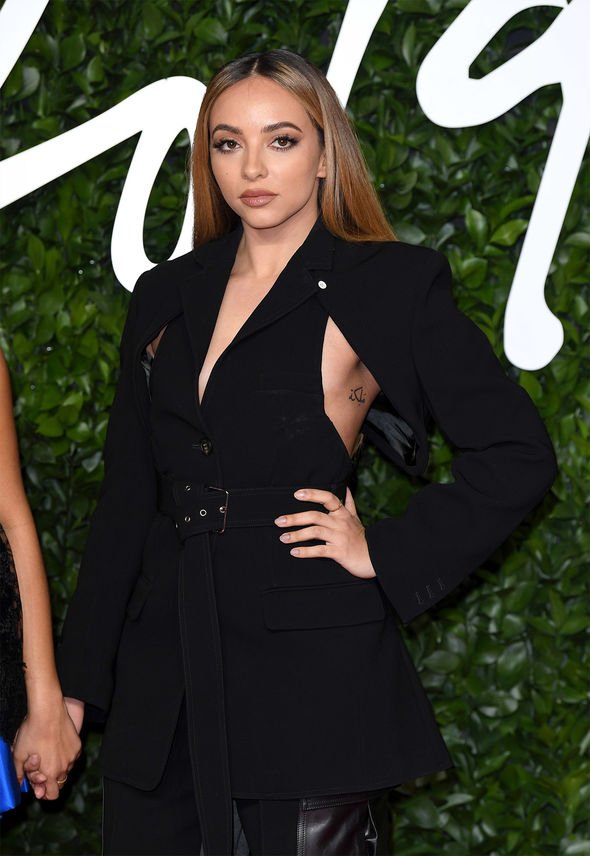 Jonathan Ross, Rita Ora, Davina McCall and Ken Jeong can all be seen enjoying the performances before giving their final critique.

The clip then shows Queen Bee belting out an undisclosed song before Davina comments: “She’s so good.”

“Wow, you have saved your best till last,” Davina admits as Octopus can be heard singing in an operatic style. 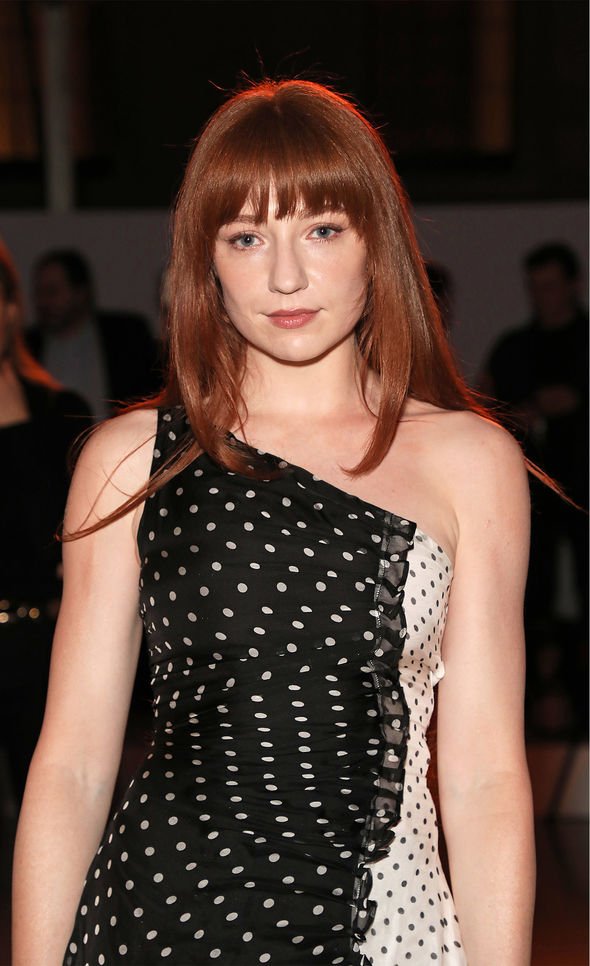 “All three will be unmasked but only one will be crowned champion,” the clip continues.

Hedgehog, Octopus and Queen Bee then take off their masks but before any identities are revealed for certain, the camera cuts to the judges looking shocked at the reveals.

Although the celebrities’ faces are hidden, viewers declared they sure about Queen Bee’s identity as they commented on the video.

Alongside a screenshot of a Queen Bee clue, one fan tweeted: “I wasn’t convinced before but I am now, Queen Bee = Nicola Roberts (clue = Girls Aloud).”

The picture shoes Queen Bee standing beside a blue sign with a cross and a pink sign with a tick.

“I’d put money on it being [Nicola Roberts]. You can hear her accent even though her voice is distorted and the reference to not speaking French was because of the Girls Aloud song ‘I can’t speak French’,” someone else wrote.

A fourth remarked: “The only one I’m not 100 per cent on is [Octopus] I know Queen Bee is @NicolaRoberts and I’m sure @JasonManford is Hedgehog! Queen Bee to win for sure!”

Nicola Roberts is a firm favourite but Little Mix’s Jade Thirlwall is a contender following one huge clue dropped earlier in the series.

In week four of the show, Queen Bee returned to the stage and said she had “won a contest” which “launched her career,” this could easily be in reference to the X Factor.

She then teased: “With tonight’s song I’m going to enjoy every moment – these wings were made to fly,” in reference to one of the band’s hits.

Will Queen Bee be revealed as a girl band star or could she be someone completely unexpected?

The Masked Singer continues Saturday on ITV at 7pm.