The first group of contestants on The Masked Singer were whittled down to just three last night as Miss Monster followed in the footsteps of Robot and Llama by bowing out of the Fox contest. Grammy-winner Chaka Khan was revealed to be the celebrity under the mask and received a standing ovation from the judges and studio audiences for her performance but those at home weren’t happy.

Fans watching at home were less than pleased with the decision to send Miss Monster home.

Chaka Khan’s unveiling means the three contestants going through the next stage of the Fox competition as White Tiger, Kangaroo and Turtle.

The trio joins the likes of Astronaut, Elephant and Banana in the next stages of The Masked Singer.

Much of fans’ disappointment stems from the fact Chaka Khan was sent home instead of the “terrible” White Tiger. 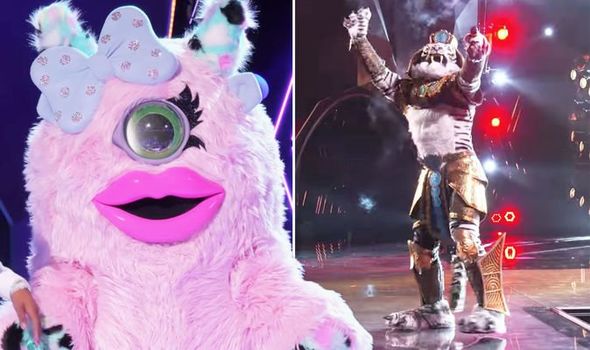 One Masked Singer said on Twitter: “Sigh they only keeping white tiger cause he dances … he barely sing and when he does it’s terrible but whatever.”

A second weighed in:”#TheMaskedSinger is a JOKE. How they choose a GRAMMY AWARD singer to leave & the WHITE TIGER STAYED?

“Idk who that is but they did a terrible job. I thought this was about putting on a performance AND being able to sing.”

While a third blamed the audience members for the decision: “The audience judging is terrible. White Tiger sucks and Chaka and Lil Wayne get voted off!?! #MaskedSinger.” 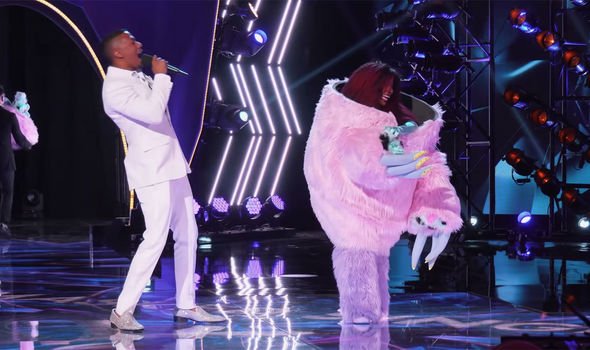 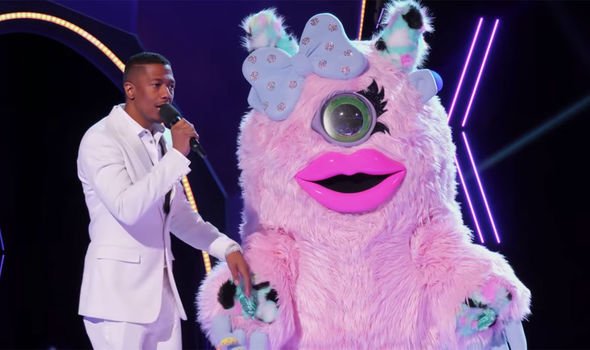 A fourth viewer even suggested: “@MaskedSingerFOX we’re starting to believe the show is rigged now.

“There’s no way the white tiger should still be on. He should’ve gone home the first day. He’s terrible.”

Despite the protests from fans, White Tiger will live to sing another day as others continue to speculate as to who he could be.

And there’s one person Masked Singer fans all over the USA are convinced is behind the masked: Rob Gronkowski.

TVLine added fuel to the rumour mill as the publication pointed out: “Gronk played his entire career for the Patriots, who are synonymous with Boston and the Commonwealth of Massachusetts.”

The clue came after White Tiger dropped a number of clues linking him to the city of Boston.

The publication also points to ‘Gronk’s’ jersey number as another hint.

While ‘Gronk’ has remained tight-lipped as to whether he is indeed behind the mask, fans agree it can only be him.

One viewer tweeted: “If #WhiteTigerMask isn’t Gronk I might be done with life… #MaskedSinger.”

A second added: “Can we all just stop pretending like we DONT know the white tiger is Gronk #maskedsinger?”

While a third questioned: “Why the f*** is Gronk still in but Chaka Khan is out?? #maskedsingerfox #MaskedSinger.”

And a fourth agreed: “Gronk is the #whitetiger 100% #MaskedSinger.”

The Masked Singer USA continues on Fox every Wednesday.