THE Masked Singer fans believe they've uncovered the identities of performers after the season 3 premiere.

Six of the season's 18 masked performers took part in the opening episode. 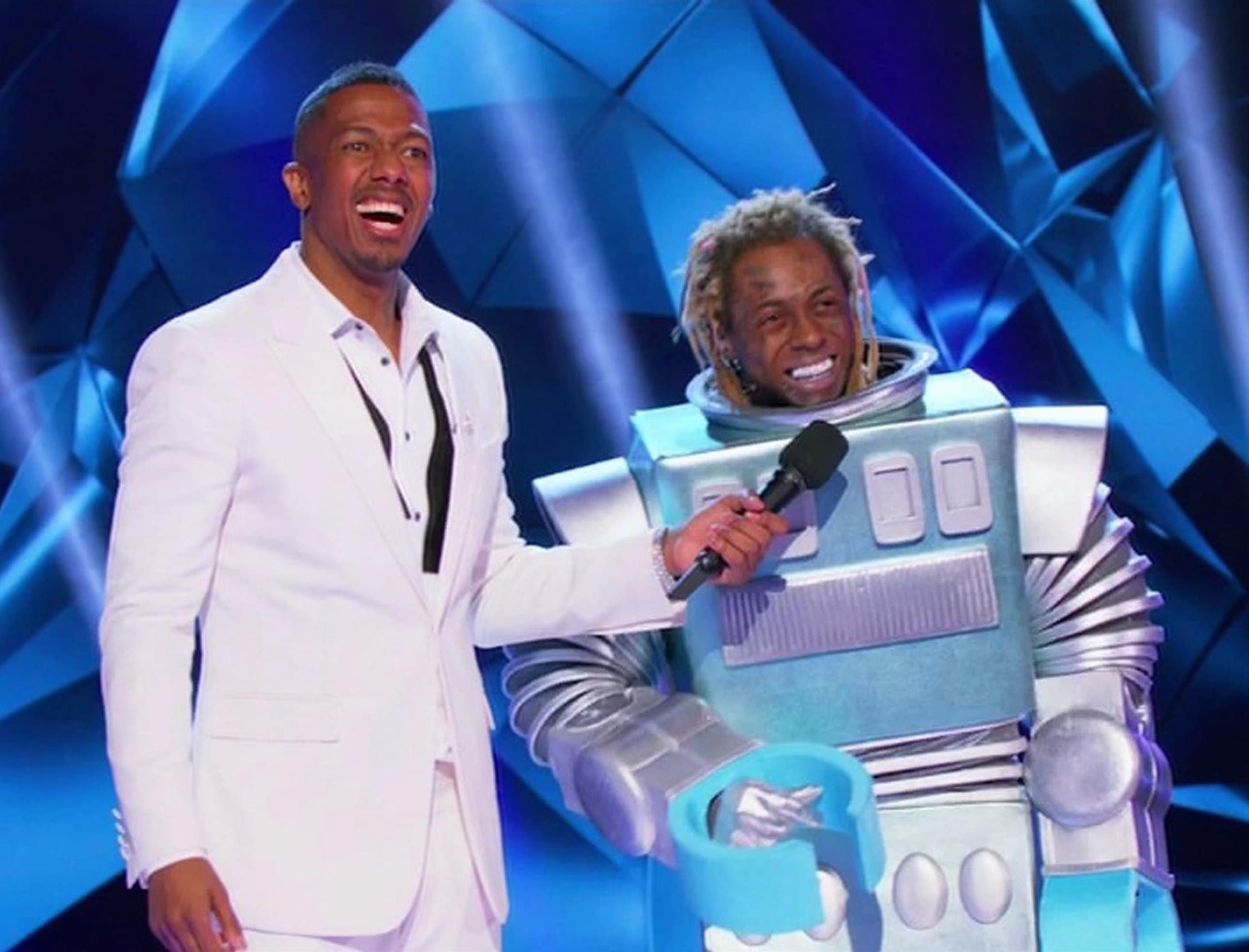 Lil Wayne was the first to be booted off after receiving the lowest amount of votes for his song, Are You Gonna Go My Way by Lenny Kravitz.

The opening episode saw White Tiger perform Ice Ice Baby by Vanilla Ice, Miss Monster singing Something to Talk About by Bonnie Raitt and Turtle belting out Seal's Kiss From A Rose.

Llama sang Ricky Martin's saucy hit She Bangs and Kangaroo performed Dancing On My Own by Robyn. 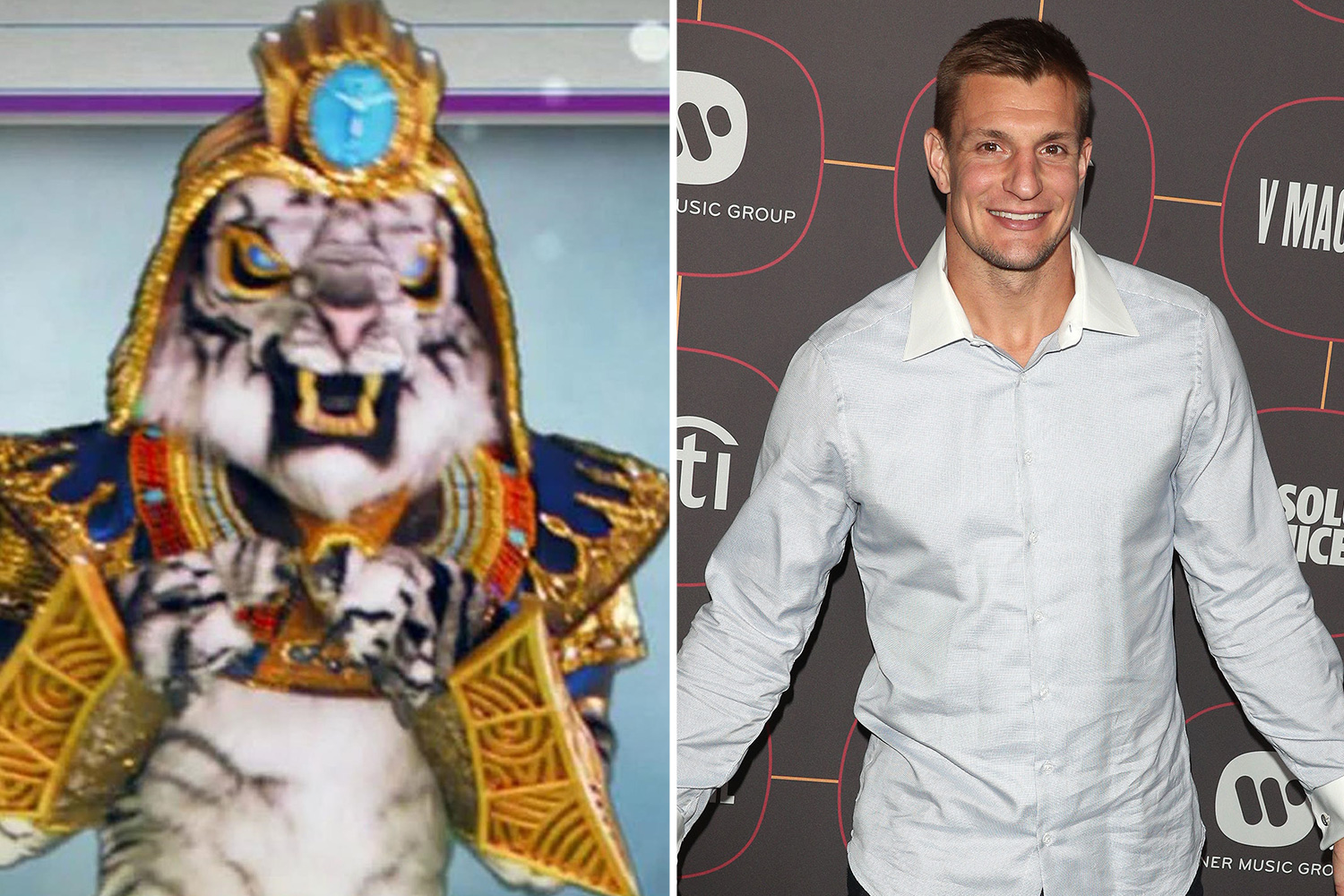 One fan said: "Watched 30 seconds of Masked Singer and already know the the White Tiger is Gronk."

Another confidently added: Never watched the masked singer in my life but the white tiger gotta be Gronk" 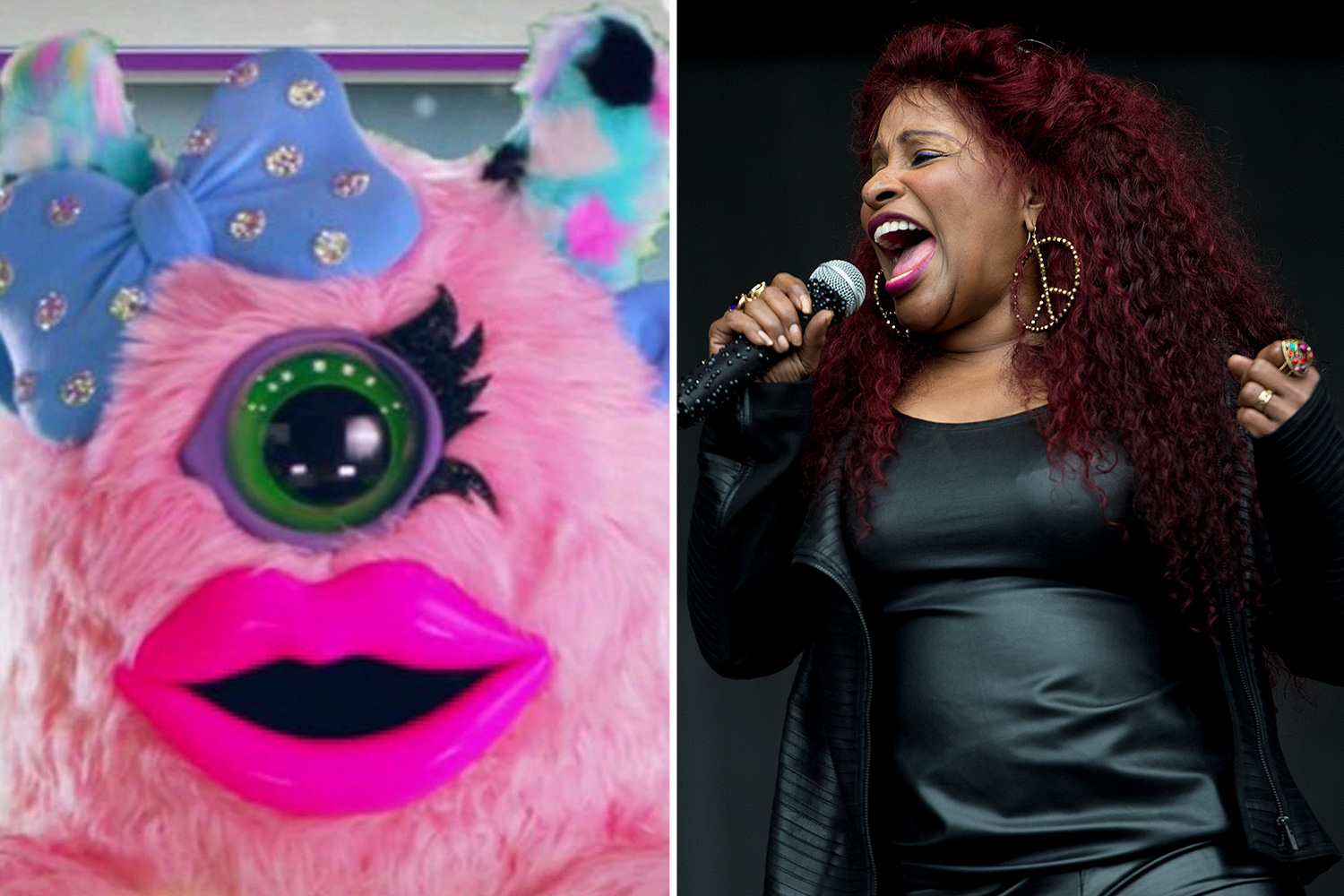 One of them said: "As a legit die-hard Chaka fan, after watching the clip I can confirm lol Miss Monster is 100% Chaka Khan lol" 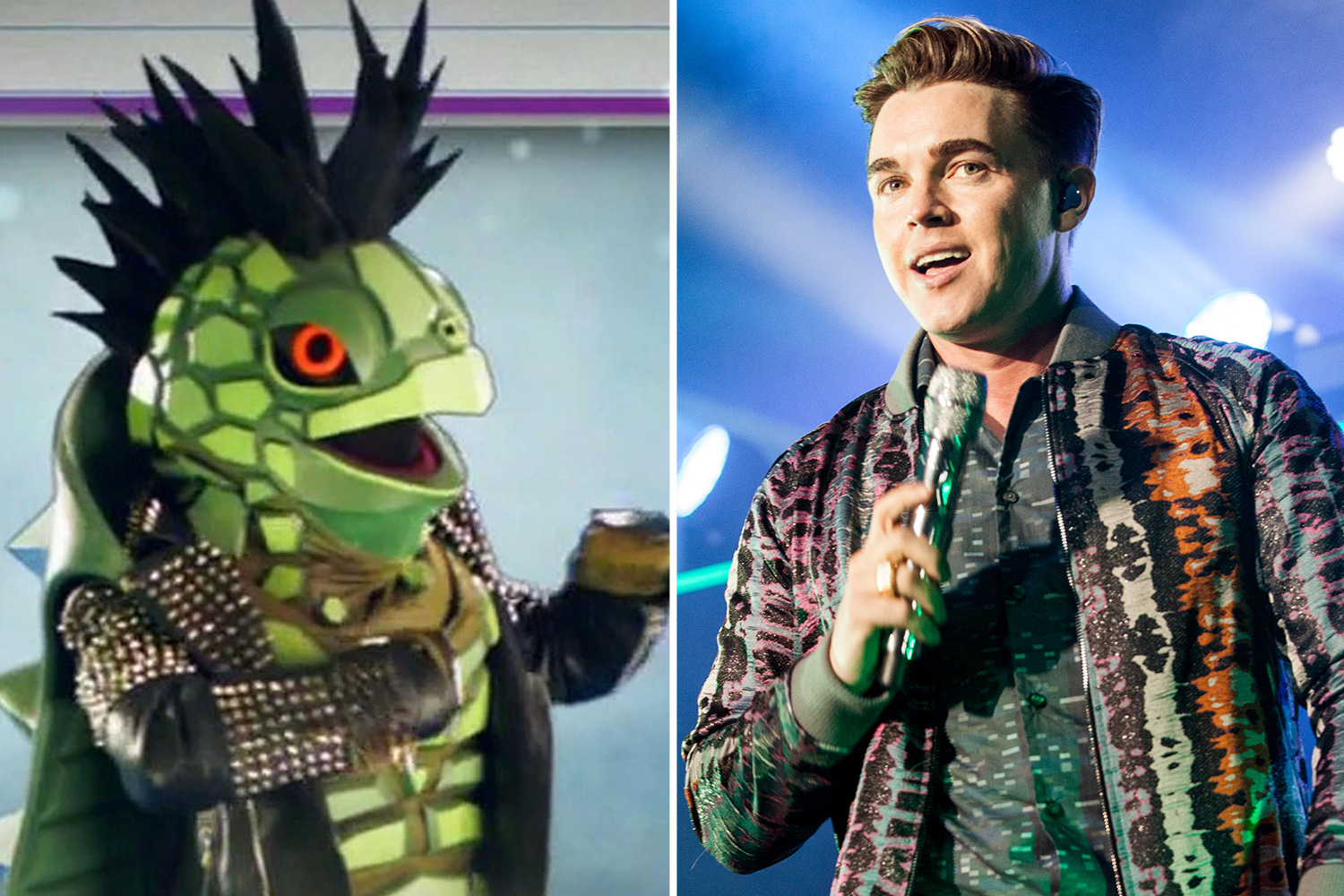 A fan suggested: "me – I hate the masked singer. 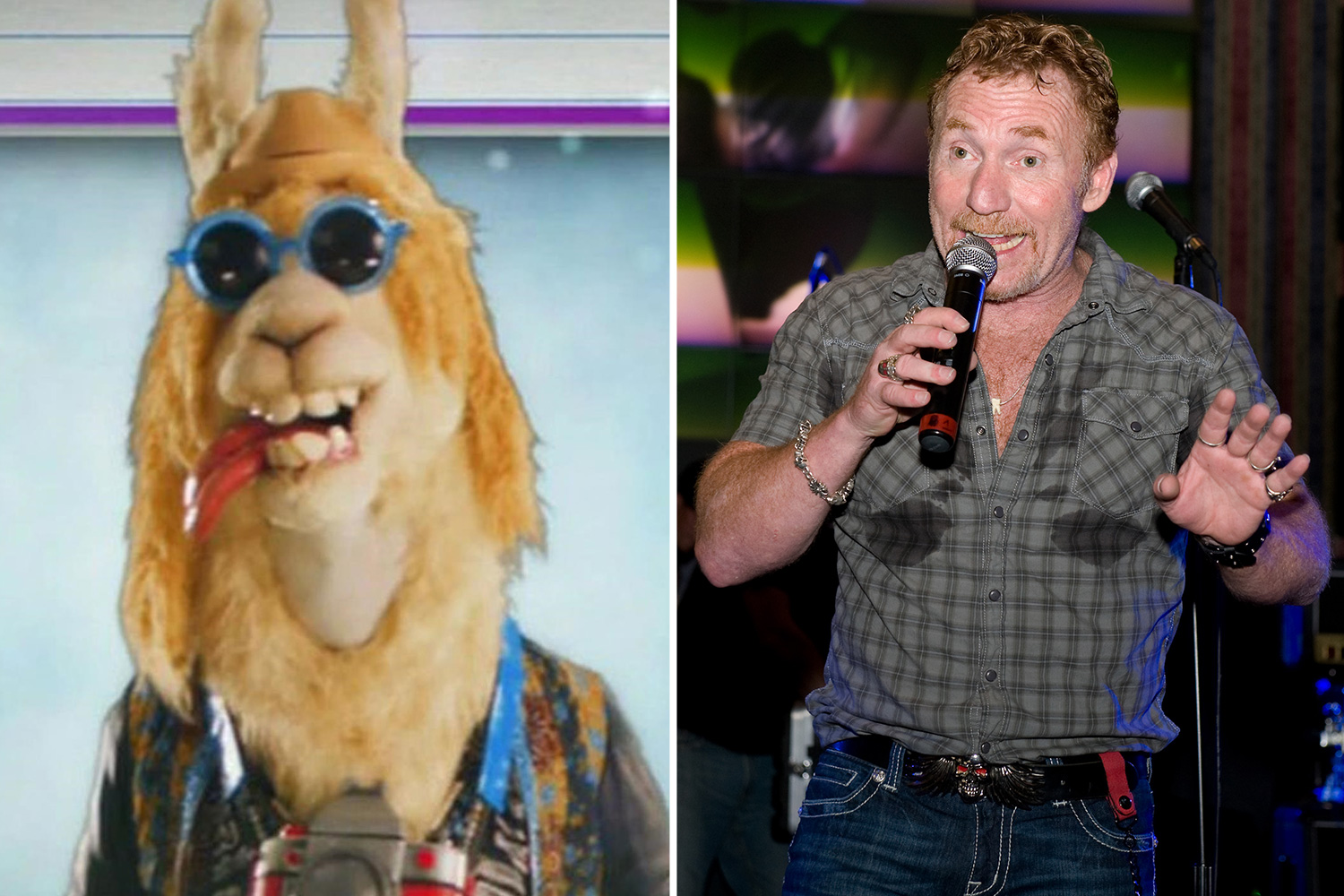 One of the weirdest performers meant lots of conflicting opinions from the die-hard detectives.

Many floated Jack Black as the singer – but more decided it was comedian Danny Bonaduce instead. 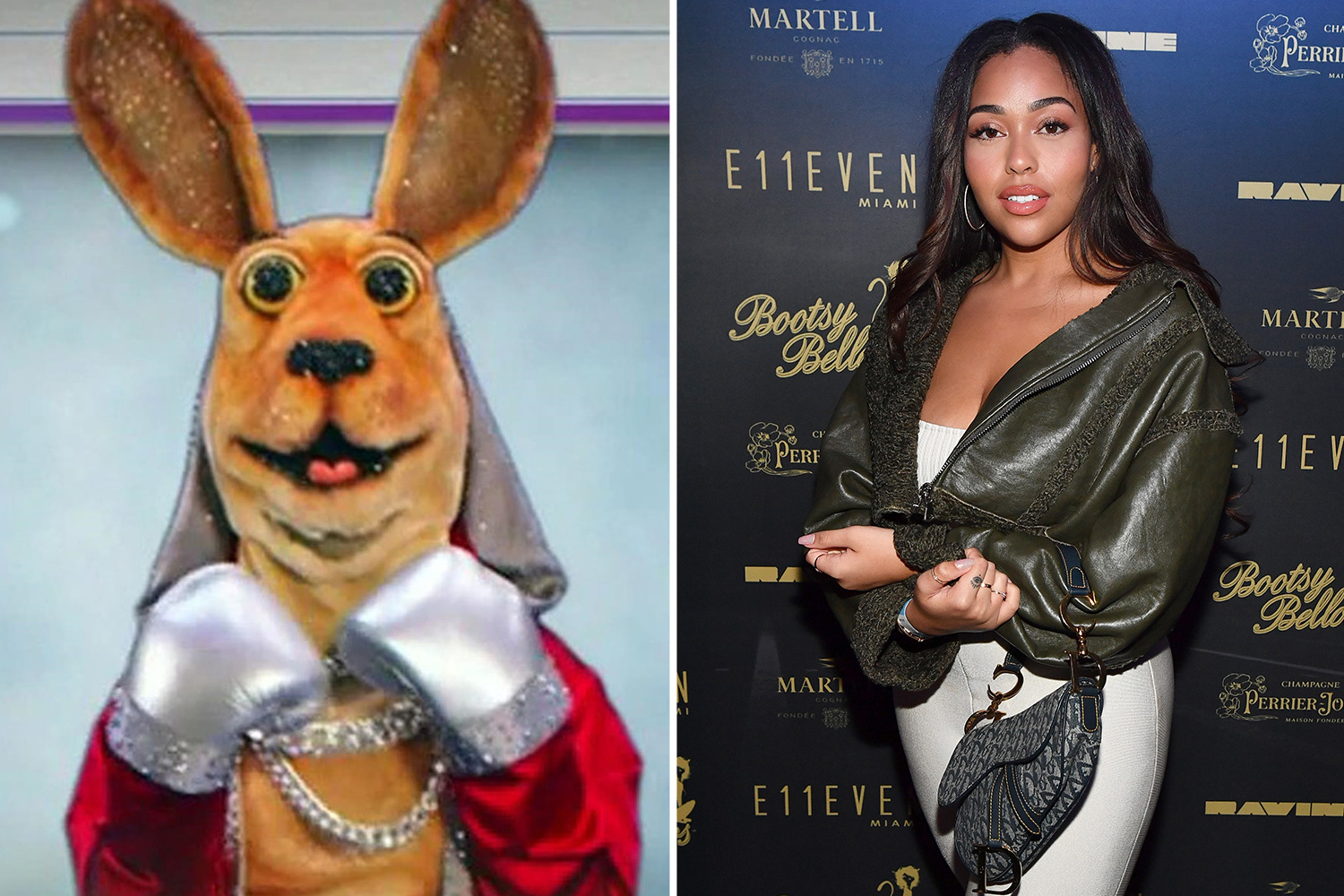 Kangaroo left the audience in tears but the performance rang a bell for fans: they think it's Kylie Jenner's ex best friend Jordyn Woods.

One fan said: "watching the masked singer and the minute i heard the kangaroo’s voice, i heard jordyn woods and the story makes so sense to be her"

A second firmly said: "ok im calling it right now the kangaroo on the masked singer is jordyn woods"

The Robot is Lil Wayne 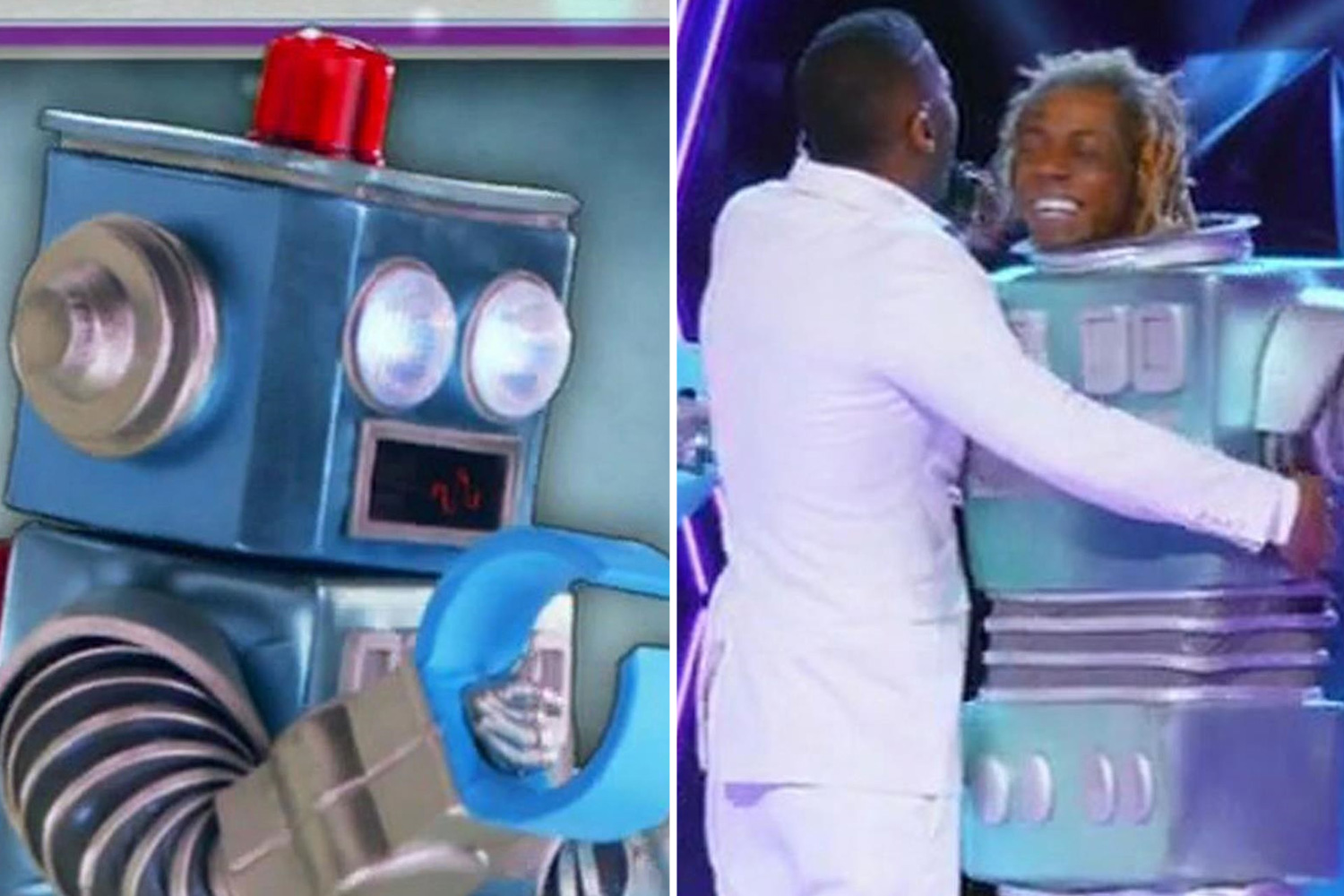 But after receiving the lowest amounts of votes, the first person to be kicked off turned out to be rapper Lil Wayne.

The clue video showed a periodic table of elements, while he explained he always need a tough outer shell.

He referenced "weighing in", and a video game controller followed by a skateboarder hitting a firetruck appeared on stage.