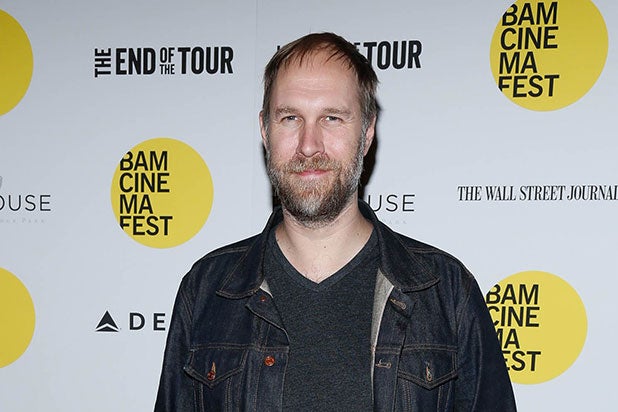 “The Hunt” director Craig Zobel has set his next project: he will direct a currently untitled sci-fi thriller at New Line Cinema, an individual with knowledge of the deal told TheWrap.

Evan Spiliotopoulos (“Snake Eyes,” “Beauty and the Beast”) wrote the original script, and Andrea Berloff (“Straight Outta Compton”) wrote the most recent draft. The log line is being kept under wraps.

“The Hunt” was released early last year, and his other credits include “Z for Zachariah” and the indie thriller “Compliance.”