The Flash (played by Grant Gustin) is renowned for taking on new members of his team.

Team Flash has changed a lot over the years as people have come and gone between seasons, and this year is no different.

The Flash season six will undoubtedly change once again, and fans of the show may have just received their first glimpse into what is to come for the show’s favourite good guys.

It was announced last year that Cisco Ramon’s actor Carlos Valdes would be leaving the show after the season five finale, leaving viewers without a brainy character behind Barry.

But, according to TVLine, viewers may be getting a replacement sooner than they think, as a new character has been teased.

A question was asked by one of the publication’s readers regarding Caitlin Snow’s (Danielle Panabaker) romantic life, to which they replied: “A romantic partner? I cannot say for sure.

“But it looks like both Caitlin and Cisco will be making the acquaintance of a fellow scientist.

“Since the CW series — in addition to casting this new baddie — is busy filling the role of a socially awkward, African-American genius in math and science (who specifically is a bit obsessed with aliens and their tech).”

This sounds just like the perfect replacement for Cisco in the coming episodes, but will it be a permanent role, or just a few episodes to test the water?

Either way, it looks like Barry will be inducting a brand new character into Star Labs to help the Flash out with his day-to-day saving routine. 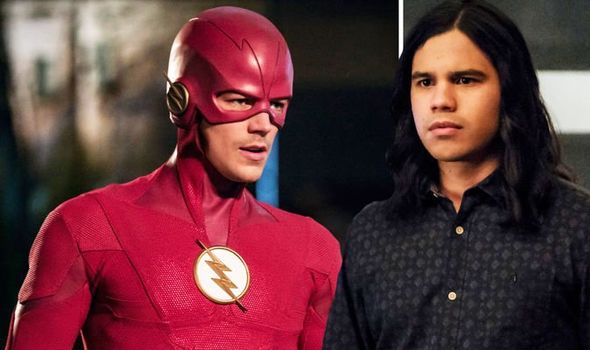 The last new character Team Flash saw was the inclusion of Julian (Tom Felton), who stuck around for an entire season of the show.

However after the one season, his character supposedly left to return to England and be with his family.

Julian was also the last romantic interest Caitlin had in the show.

Since then she has been interested in a number of people, but they seem to either be killed off or scared away by her alter-ego: Killer Frost.

But The Flash may need all the help he can get in the coming episodes, as it was recently reported a new big bad was being cast for the sixth season. 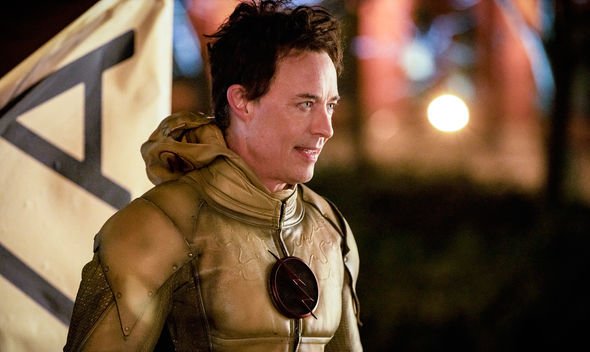 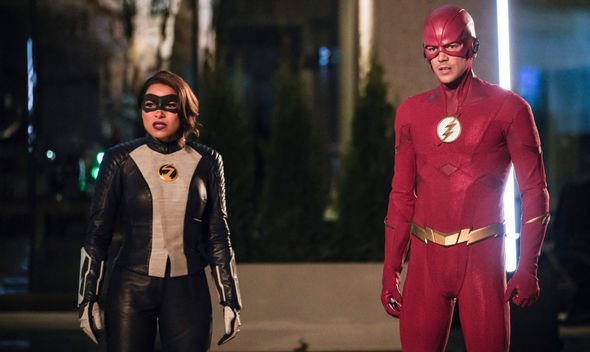 Earlier this month The CW claimed the show was looking for a “new male big bad” and were particularly looking at “diverse actors” for the role.

Although no other information has been revealed about the enemy just yet, fans of the show will be glad to see the back of Reverse Flash (Tom Cavanagh), who took on Barry in the final scenes of season five.

It is currently unclear whether Reverse Flash or Nora will return for season six in the coming months.

The Flash season six will be released on The CW later this year.