After years of murdering women whilst living a normal family life, Paul Spector (played by Jamie Dornan) killed himself whilst in hospital. He spent months hiding from the police, but once found he pretended to have amnesia before hanging himself. The writer of The Fall has now suggested DS Stella Gibson (Gillian Anderson) will return, but will it be for a brand new case, or is there too much unfinished business when it comes to the Spector case?

Season three of The Fall mostly took place in the hospital after serial killer Paul was shot by the police as Stella finally started getting the answers she had been looking for.

Season three managed to get even darker than the first two, and as Paul woke up from his coma, he faked amnesia.

But, when he was transferred to a mental health hospital to be treated, he realised this was it for him, and he was seen hanging in his cell.

With Stella still standing though, it seems she isn’t going anywhere just yet. 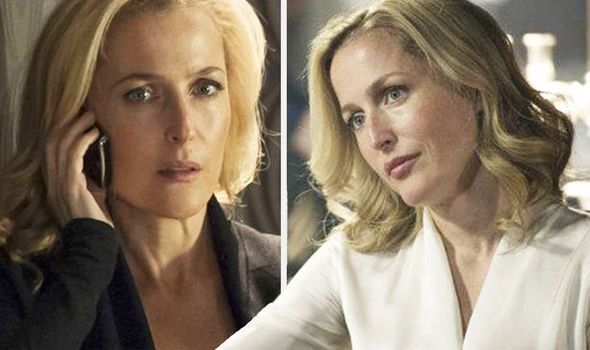 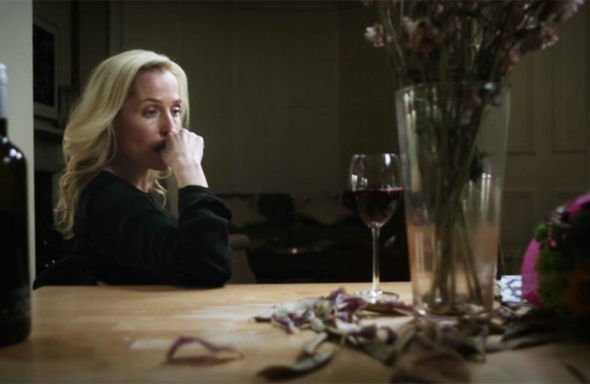 “If Gibson is left standing at the end, I see no reason why she shouldn’t carry on.

“But I’m not going to say if she’s left standing or not.

“Or Spector, come to that.” Allan Cubbit recently revealed.

“Gillian is up for playing Stella forever, she says, but… she loves the character, and because of the way I work, it’s not that there’s not a lot more to explore in Gibson’s character beyond the third season, because I’m not. 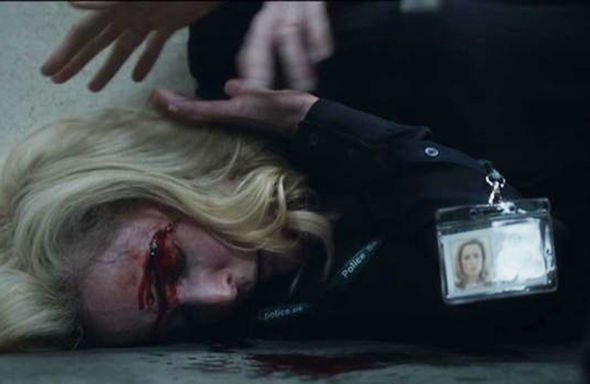 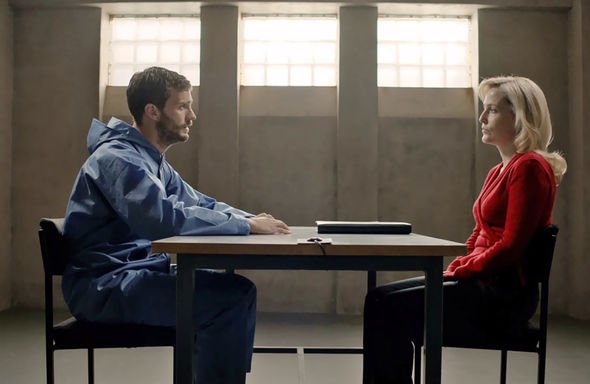 “I’m not the sort of writer who seeks to explain things away in a simple kind of way.”

Throughout the first three seasons, viewers were left baffled by Paul and Stella’s relationship.

But, Allan insists it was never about whether or not they found each other attractive.

“She recognises that he has qualities that under different circumstances could have made him a different person,” he added in an interview with the Radio Times during the final season.

He thinks Stella saw potential in Paul that had unfortunately become horribly distorted, the dark his behaviour got.

And, unless Stella is as twisted as some viewers believed she was, the beating Paul gave her at the beginning of the last season is likely to have got rid of any warm feelings she might have held.

Season three was the first time viewers saw Stella start to fall for someone when she came across Dr. Larson (Krister Henriksson).

Before Paul took his own life, he gave a similarly brutal beating to Dr Larson as he went on a rampage around the hospital.

But, it remains to be seen whether or not the beating killed the doctor.

If he survives there is potential for something amazing both work and relationship-wise for Larson and Stella.

But, as Stella drank a glass of wine at the end of season three, it seems Spector’s story might not be over just yet.