Netflix has released a new clip from The Crown‘s third season, teasing one of Olivia Colman’s scenes as Queen Elizabeth II for the first time. The short trailer is a fitting introduction to the Oscar winner’s stint in the drama’s starring role, which she takes over from Claire Foy. 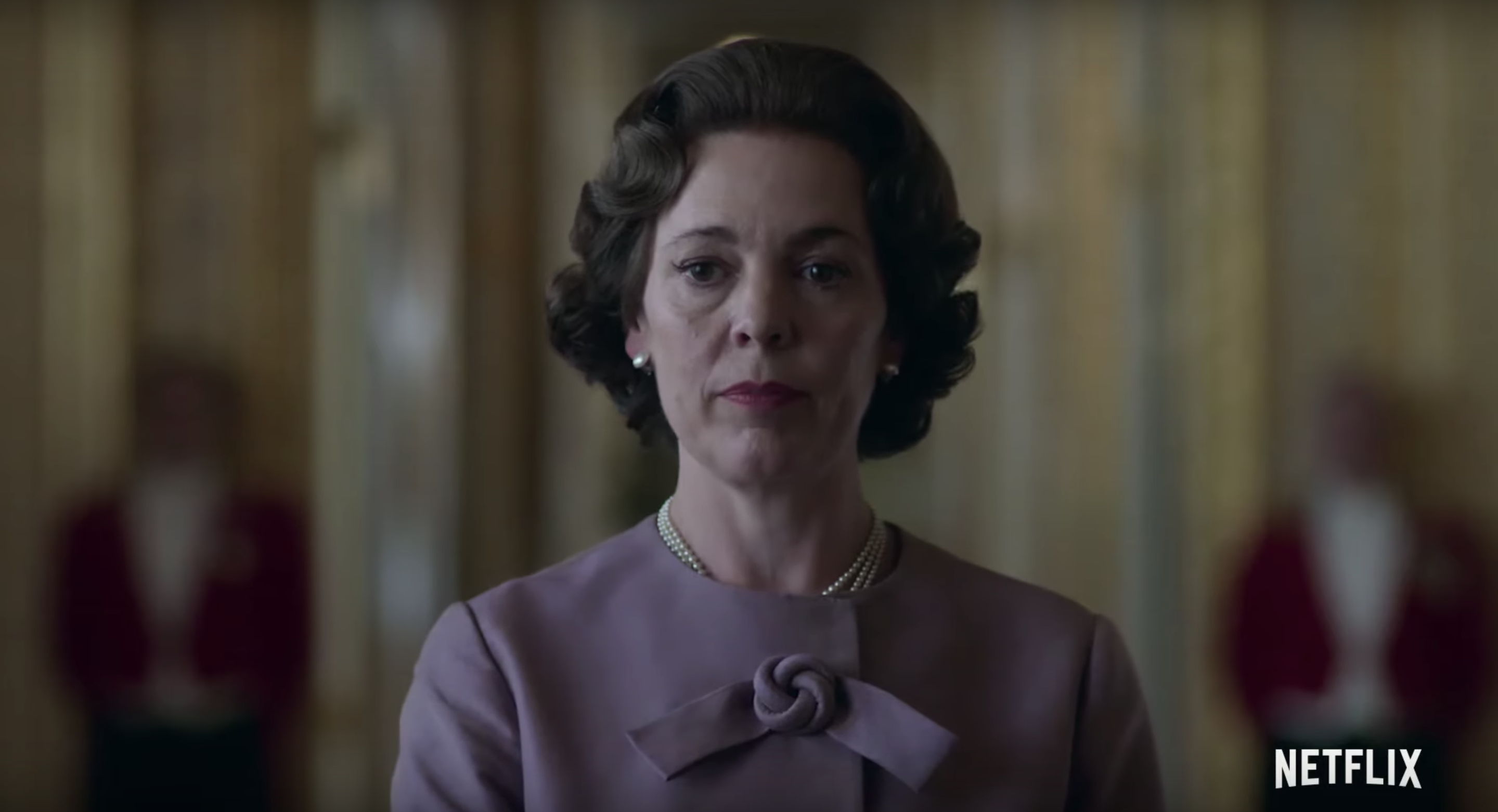 In the scene, the queen poses for and chooses a new royal portrait to follow the one she photographed as a young monarch. According to one of her advisors, the updated profile is an “elegant reflection of Her Majesty’s transition from young woman to—” She wittily interrupts him, “Old bat?” He corrects her, “Settled sovereign.”

“The great many changes,” Colman’s queen states bluntly. “Nothing one can do about it. One just has to get on with it.” 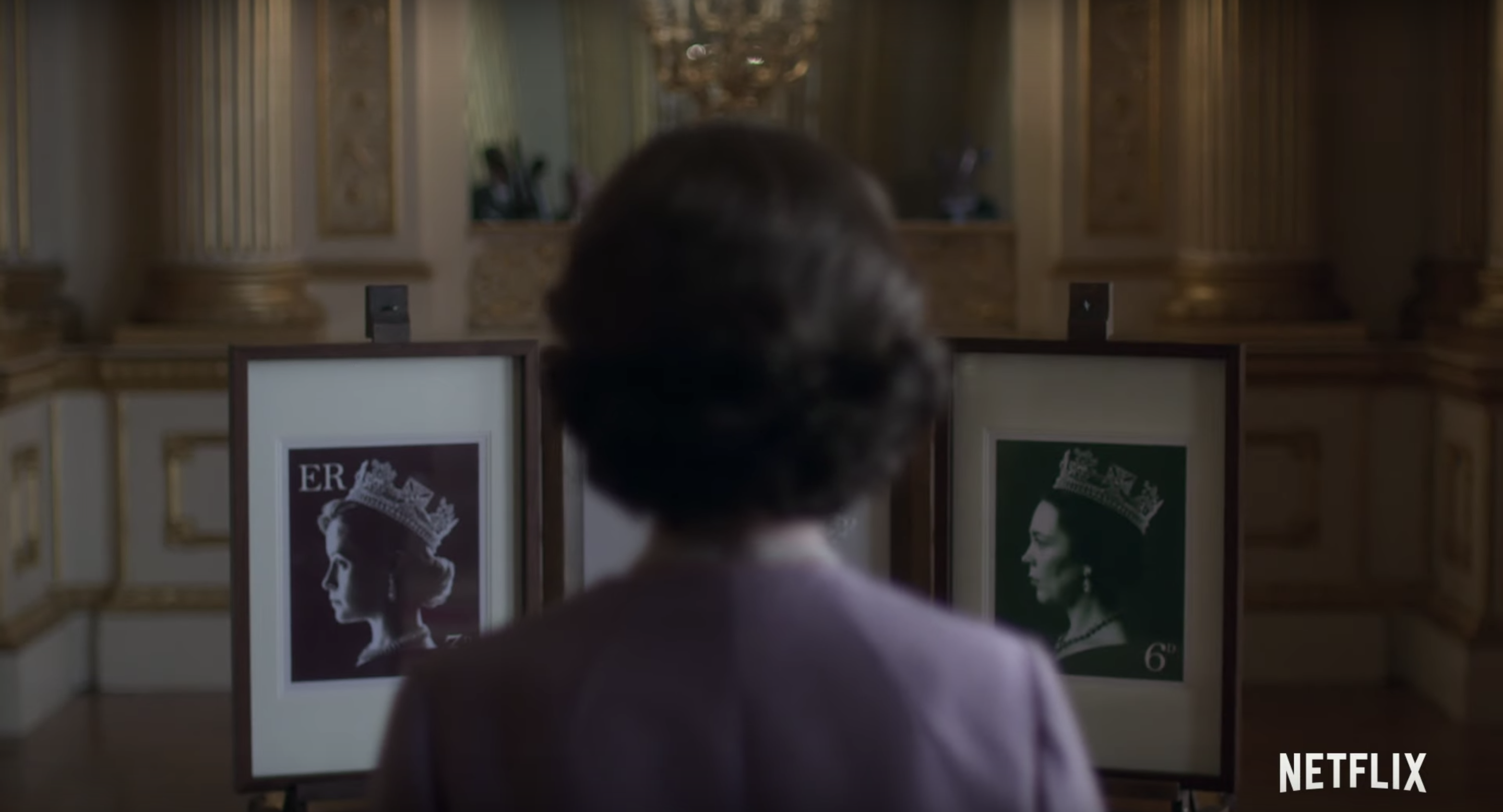 In addition to the passing years, Queen Elizabeth II is also experiencing changes in Downing Street and a modernizing world. “From cold-war paranoia, through to the jet-set and the space age—the exuberance of the 1960s and the long hangover of the 1970s—Elizabeth and the Royals must adapt to a new, more liberated, but also more turbulent world,” the show’s official description reads.

The Crown Season 3 premieres on Netflix on November 17.