THE Crown's Josh O'Connor has revealed how the show has made him "very fond" of Prince Charles.

The 29-year-old actor plays the royal in series three of the Netflix show, and chatted about the future monarch on today's Chris Evans' Virgin Radio Breakfast Show. 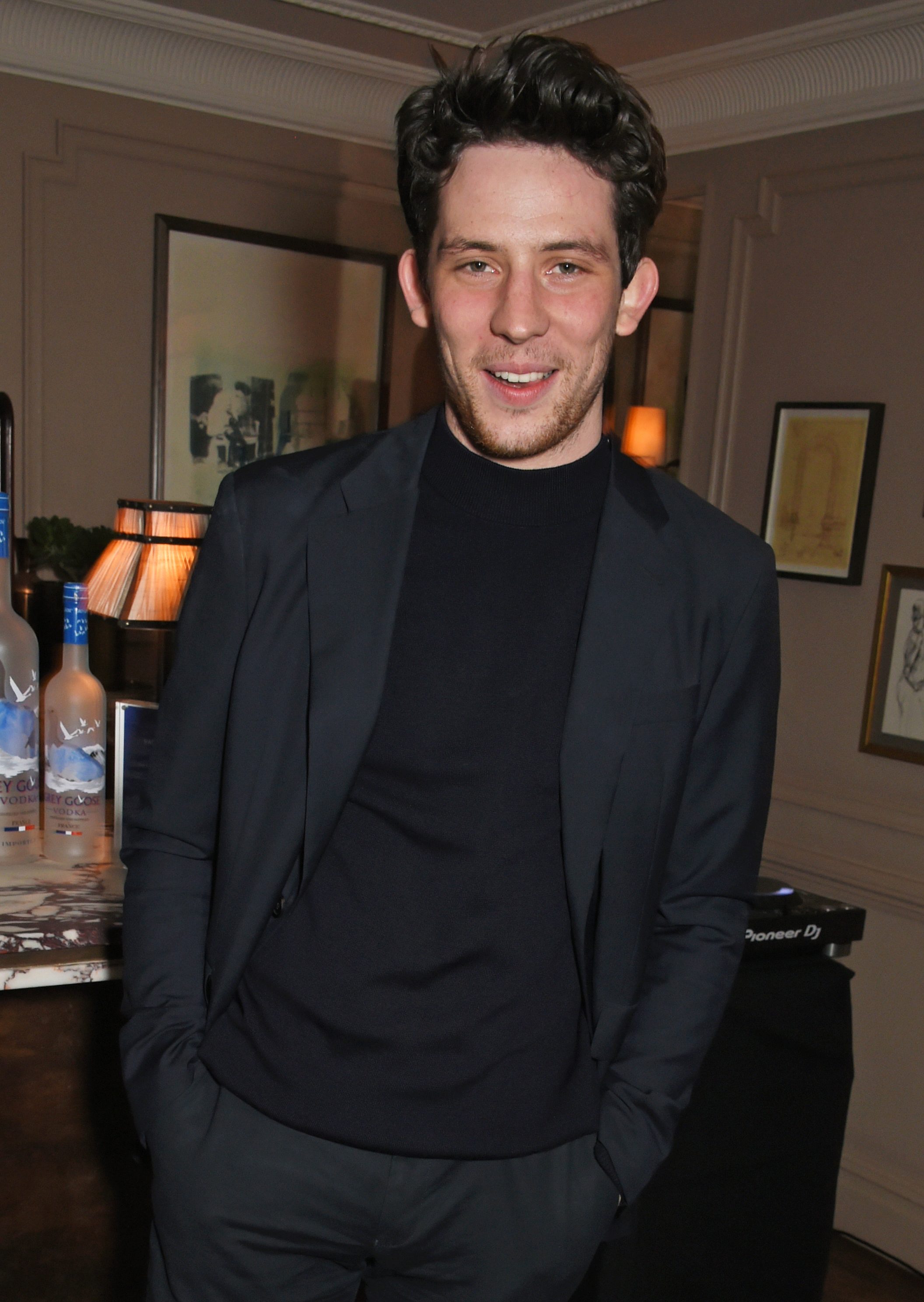 Josh, who won a legion of fans as Lawrence Durrell in the hit ITV show The Durrells, admitted to Chris, 53, he didn't have to do loads of research on Charles, 70.

He explained: "Prince Charles exists in our subconscious any way, as they're ever present, so you don't have to do a lot.

"Now I'm so protective of him, because I've been living and breathing him for the last year or so.

"I watched that documentary that they did on him for his 70th birthday and I thought it was the most endearing, charming, documentary ever. 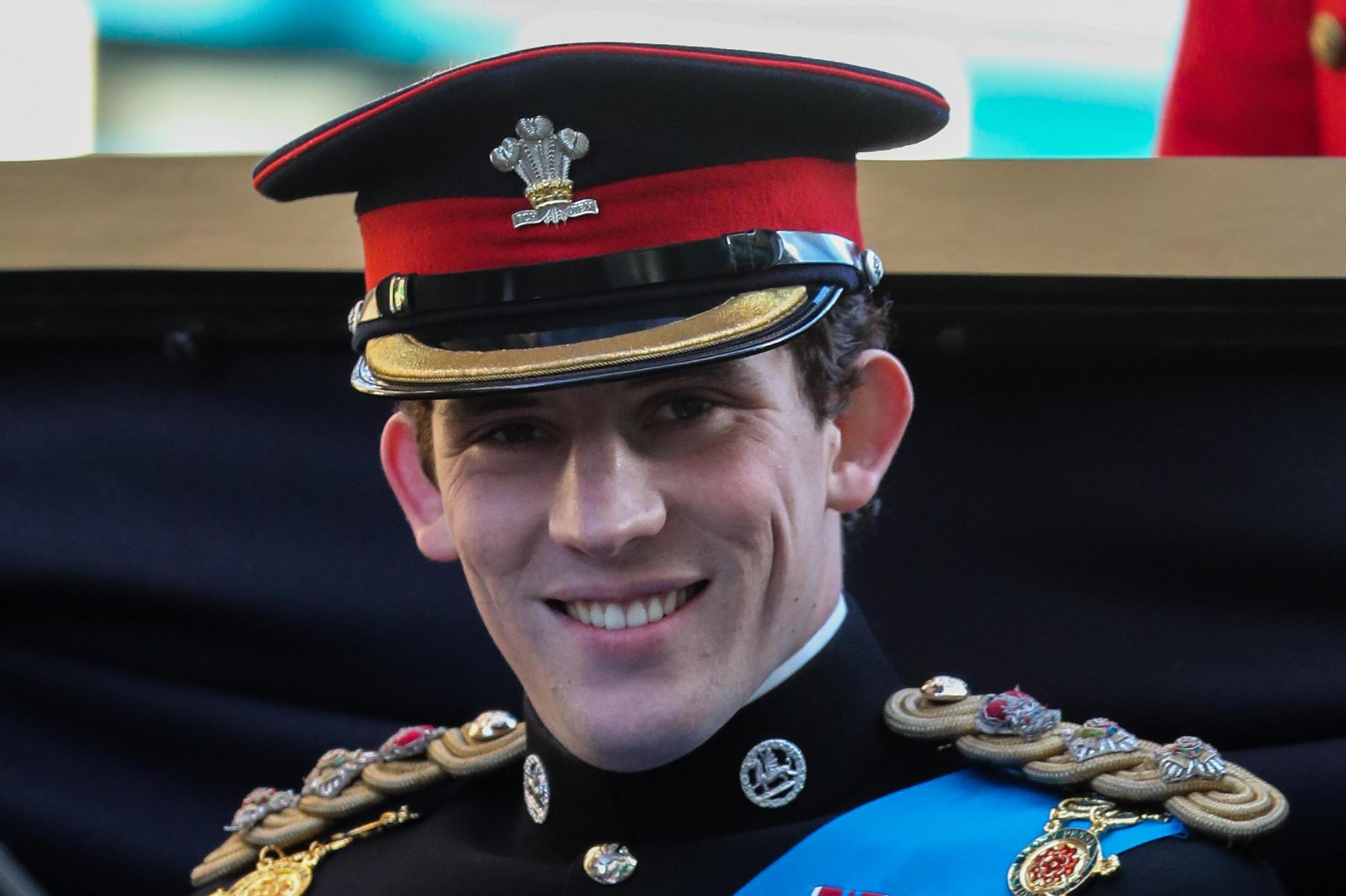 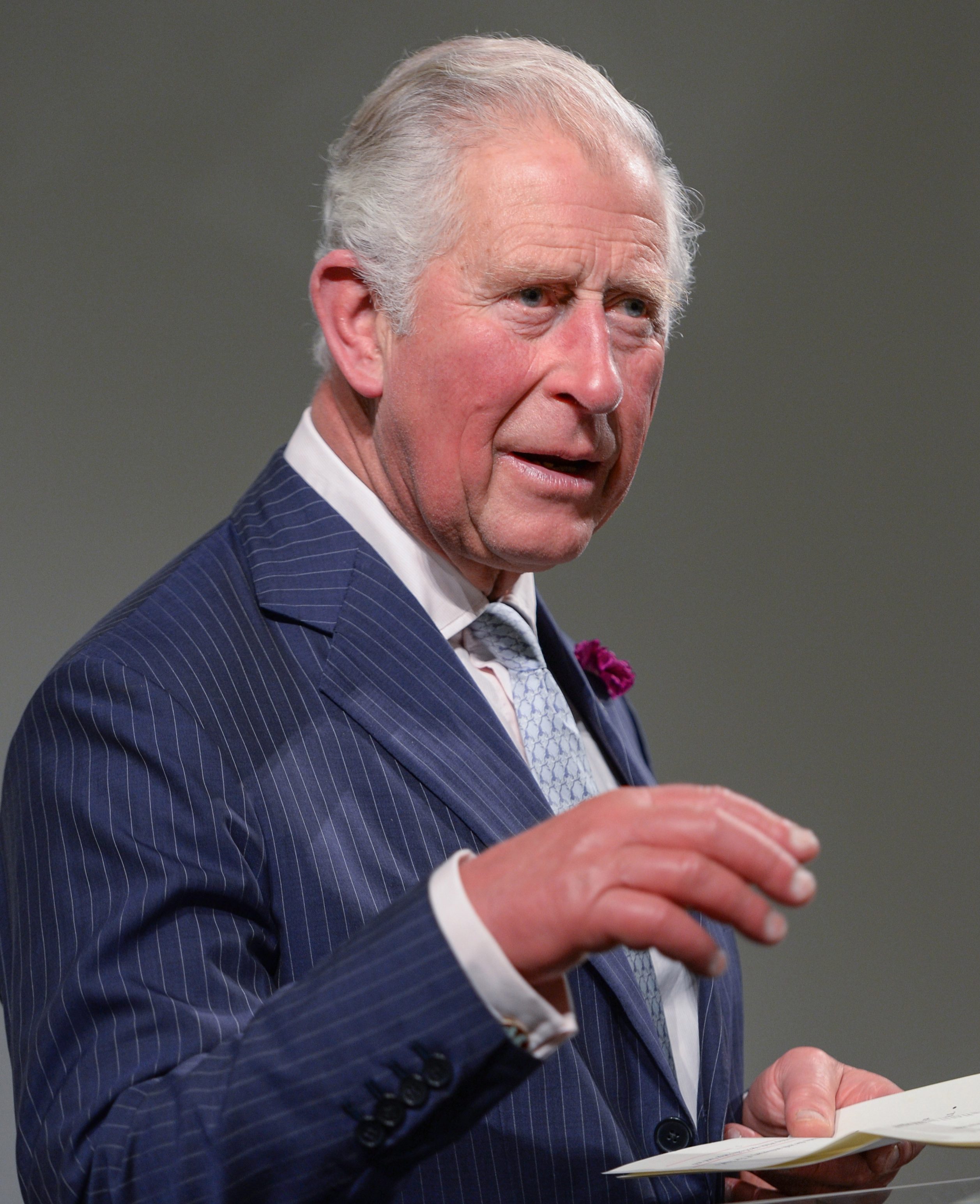 "He came across so well, this was the guy who told us about climate change in 1984, and he was right.

Josh joins The Crown for series three as an older version of Prince Charles.

He will star alongside Olivia Colman, who is replacing Claire Foy as Queen Elizabeth II.

The third series hasn't been given an exact air date yet, but fans expect it to be released towards the end of this year.