The highly anticipated third season of The Crown will premiere very soon on Netflix. Fans can’t get enough of the show following the illustrious reign of Queen Elizabeth II. The third installment shows fans an aging queen looking as lovely as ever in the new teaser for the upcoming season. When does season 3 premiere and who is playing Queen Elizabeth?

When does ‘The Crown’ season 3 premiere?

The new season of the award-winning drama will premiere onNetflix on November17. It comes nearly two years since the second season premiered. Season 3will start in 1964 and will cover a number of important events of the time,including the rise and popular craze of the Beatles. It will also featureEngland winning the World Cup in 1966. It will cover the period up until 1977.

Who will play Queen Elizabeth II?

Olivia Colman is used to playing the queen 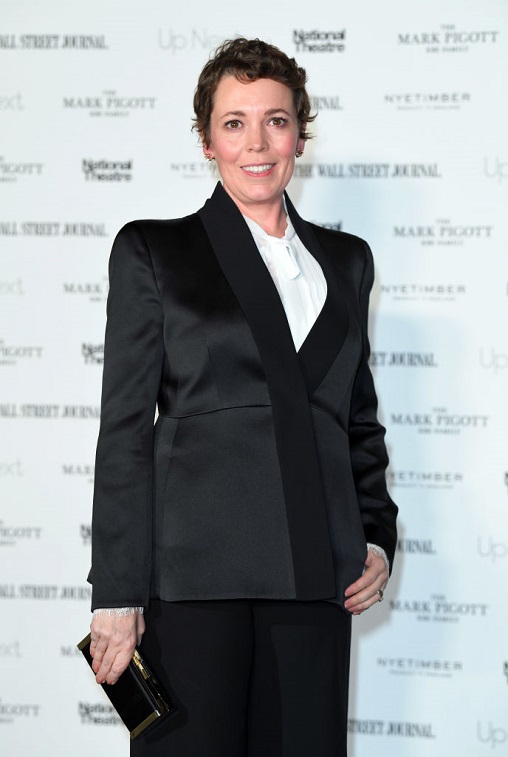 This isn’t Colman’s first time playing the queen. The actressis getting top reviews for her work as Queen Anne in The Favourite. She portraysthe 18th century monarch in her later years as she struggles against two womenvying for her affections. “It’s in my contract now — I’ll only play queens!” saidColman to Entertainment Weekly. Colman will play Elizabeth for two seasons,so she should settle into the role of queen for a while.

A new teaser trailer has been released 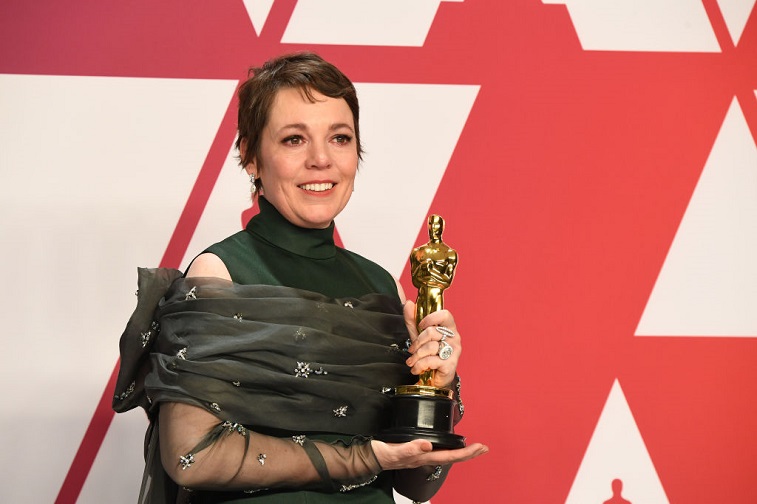 The new season of The Crown has a brand-new teasertrailer. It shows a close up shot of a beautiful room in the palace and Colmanwalks into view, giving a glaring look directly into the camera. She iscertainly the regal queen, complete with her beautiful crown and gloves. Colmanis clearly used to playing the queen and is ready for this new role as QueenElizabeth II.

Season 4 of ‘The Crown’ is already in production 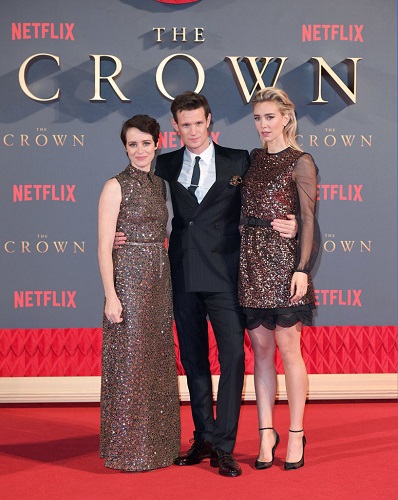 Fans can rest easy that the fourth season of The Crownis already in the works. According to Variety,season 4 is in the production phase, but Netflix has not confirmed when it willpremiere. That means that hopefully fans won’t have to wait long in betweenseasons 3 and 4.

Season 4 is said to scale the 80s and has reportedly addedEmma Corrin as LadyDiana Spencer (Princess Diana). Gillian Anderson (The X-Files) will playformer Prime Minister Margaret Thatcher. Fans are already getting excited forseason 4 and the third season hasn’t even premiered yet.

Where can fans watch ‘The Crown?’

Anyone with a Netflix subscription has access to stream thefirst two seasons of The Crown. Catch up on the beginning of the Queen’sroyal journey before the third season starts in November. Colman is sure to bean excellent Queen Elizabeth taking on the 60s and 70s unlike anythingaudiences have ever seen before.