Appearing on Love Your Weekend With Alan Titchmarsh on Sunday, Earl Spencer is asked what he thinks of season four of The Crown. He opens up about how Netflix approached the Spencer family to get their permission to film at Althorp and how he feels he has to protect his sister.

Asked by Alan if there was some unease watching the series, Earl Spencer replies: “There is a bit.

“Actually, The Crown asked if they could film at Althorp and I said obviously not.

“The worry for me is that people see a programme like that and they forget that it is fiction.

“They assume, especially foreigners, I find Americans tell me they have watched The Crown as if they have taken a history lesson. Well, they haven’t.” 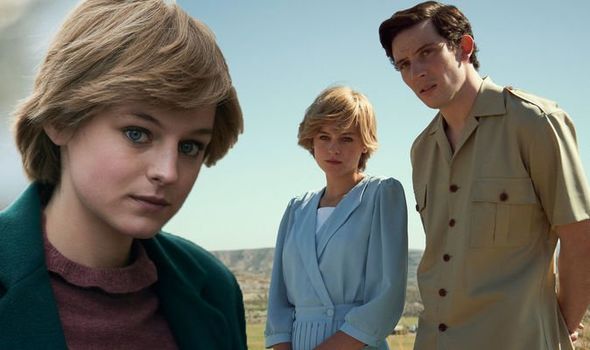 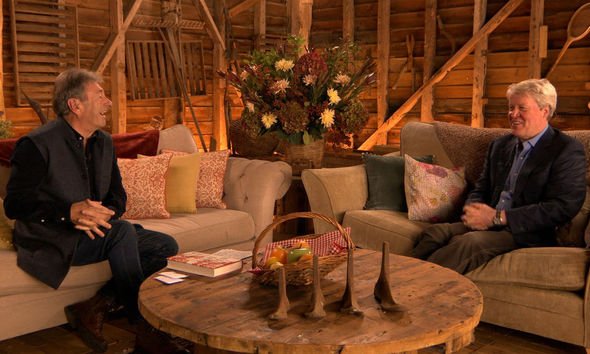 Speaking of how truthful the series is, he added: “It is very hard, there is a lot of conjecture and a lot of invention, isn’t there?

“You can hang it on fact but the bits in between are not fact.”

He also spoke about growing up at Althorp Estate, saying: “I think I grew up very much out of doors and just learnt to love the place.

“You see the deer there, I see them as my neighbours really, they have been there as long as my family, about 500 years. So yeah, I am a countryman.” 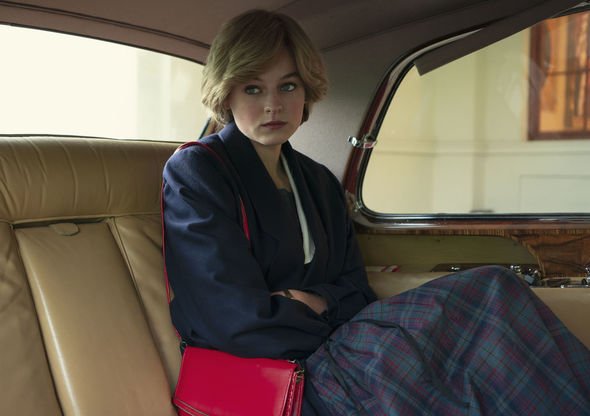 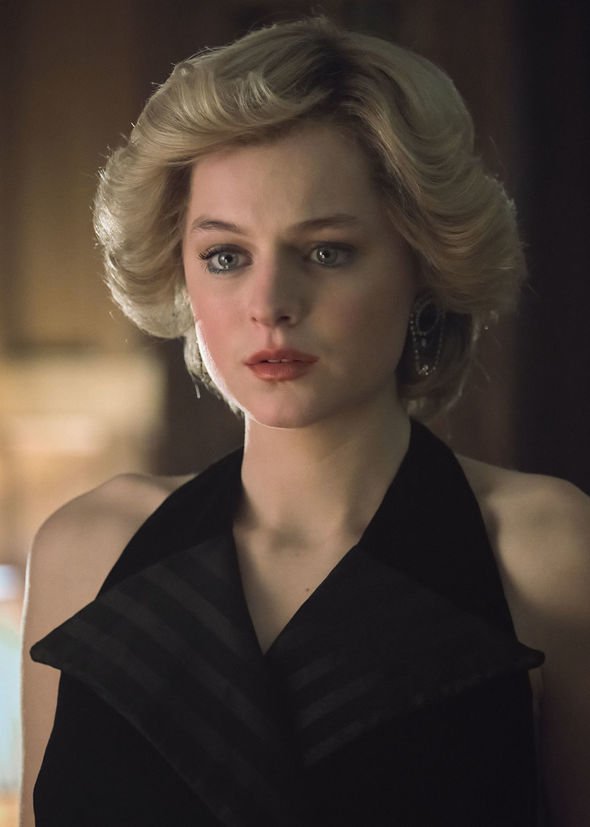 It comes after Princess Diana star Emma Corrin revealed the cast “try not to think about” what the royal family think of The Crown.

Speaking on the Tamron Hall show earlier this week, she said: “It’s a difficult one.

“I think for everyone, on The Crown, we always try and remind everyone that the series we are in is fictionalised.

“Obviously, it has its roots in reality and fact but Peter Morgan’s scripts are works of fiction.”

She noted that with Diana “it’s still very much fresh,” so she’s not surprised “people would be upset”.

Emma, 24, continued: “I suppose, we approach these people that we play as characters which is why it’s such a joyous job because Peter writes such rich and complex characters.

“Like the rest of the cast, I would kind of rather not think about it.

“It’s so tricky because, as you said, there is so much pain still left with everything surrounding Diana.

“I can’t imagine what it’s like for them. Like Olivia [Colman] said this series is fictionalised but it all comes from a place of respect and love.”

For the fifth season of The Crown, Elizabeth Debicki will take over as Princess Diana from Emma.

Netflix is yet to confirm who will take over from Josh O’Connor as Prince Wales.

The Crown season 4 is streaming on Netflix now.