After 10 episodes, The Chi season 4 wrapped up with a main character skipping town after being blackmailed. How will his departure affect the others in the next season, if there is one? 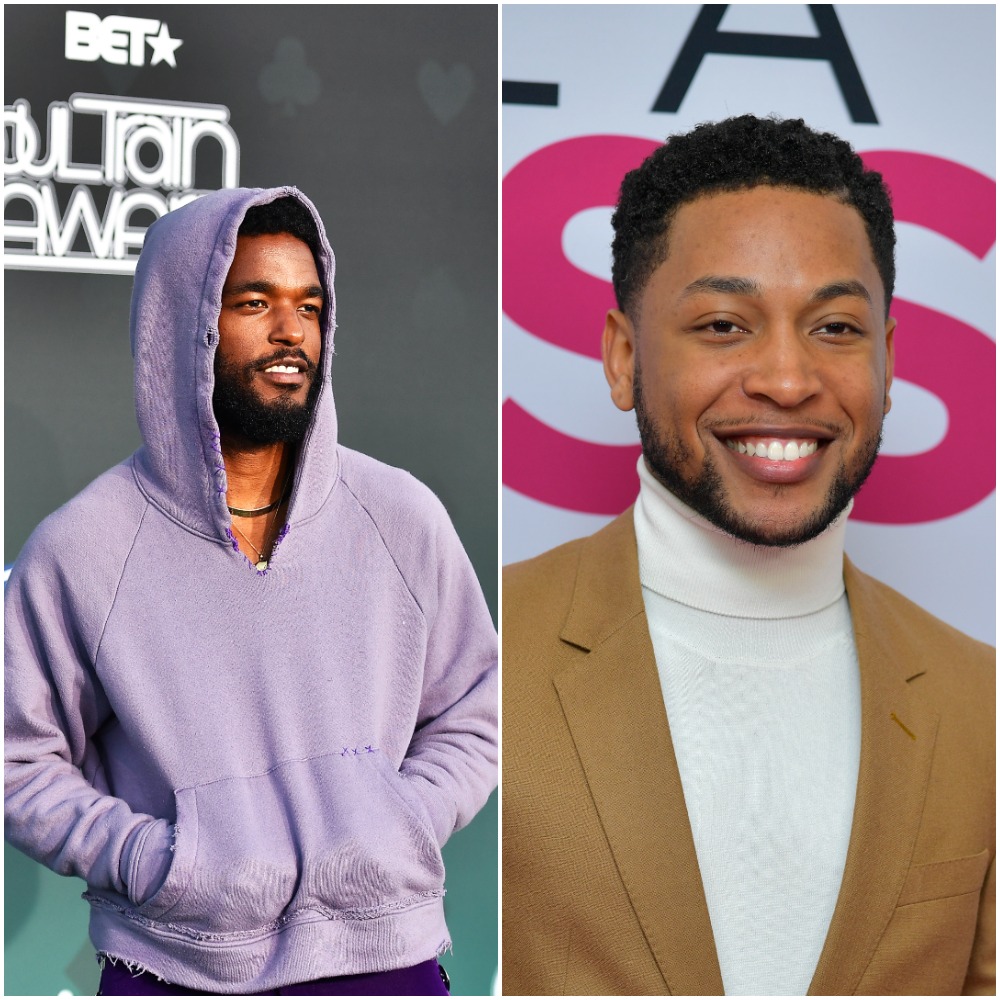 The Season 2 finale ended with Brandon working with the cops to capture the gang leader, but the local chef turned up dead before the detectives had enough information to make an arrest.

Season 3 documented the rise of Douda, who adopted Jake after having his older brother Reg killed and ran for mayor of the city because a former teacher told him he couldn’t.

The crooked businessman won the election, and defunding the police as one of his first duties following a violent interaction with Jake. Instead, he, community organizer Tracy and Jake’s other brother Trig used the money to back an outreach program the locals could call for assistance.

However, his past returned to haunt him as Brandon’s mother, Laverne, returned to the city and shot Douda on his rooftop after discovering he caused her son’s death.

He skipped town by the end of season 4

The mayor survived the shooting and returned to his office, where he began to butt heads with politician Marcus St. John. Father to Jemma, who left Kevin for his best friend, Jake, felt Douda was a bad person and regretted endorsing the candidate.

Marcus eventually quit, but the mayor remained in his life as he wanted to continue looking after Jake. When the two teenagers went to the Spring Fling, Marcus and Douda got into an argument that ended with the crooked businessman nearly bludgeoning the politician to the death.

Jake saw Jemma’s father lying on the ground but chose not to tell her what he saw until she brought up the cameras in the house she intended to watch.

After realizing her father would live, Jemma downloaded the evidence on a flash drive and gave it to Trig. No longer wanting to work for the mayor, he demanded Douda leave town or threatened to leak the video.

With new love interest Tracy also turning on him, he chose to listen.

What his exit could mean for ‘The Chi’ season 5

The mayor called his wife, Roselyn, who picked him up and gave him an envelope that presumably held the details of his new life. She then dropped him off at an unknown location before returning to Chicago and settling into his old mayor’s office.

While Douda recovered from his bullet wound, Roselyn served in his place and made the executive decision to cut funding to the community outreach program.

Therefore, she might do the same, resulting in more confusion or the police coming back. Trig has gotten more into politics, and Douda offered a job in his office before he disappeared.

As a result, the older brother could attempt to overthrow Roselyn to secure the seat for himself. Additionally, Douda currently pays for Jake’s education, so it’s unclear if he’ll have to leave the school as it doesn’t seem Trig can cover the costs.

While it looks as though they solved their problems by running Douda out of town, it doesn’t look like things will get easier anytime soon with Roselyn potentially in charge. The Chi has not yet been renewed for another season.