BACK in Business, the sequel to the 2005 flick The Business, is reportedly in development and will star EastEnders’ Danny Dyer and Tamer Hassan.

It has been 14 years since the movie, which launched the careers of Danny and Tamer, was released. Here’s everything you need to know about the follow-up to the Noughties cult hit. 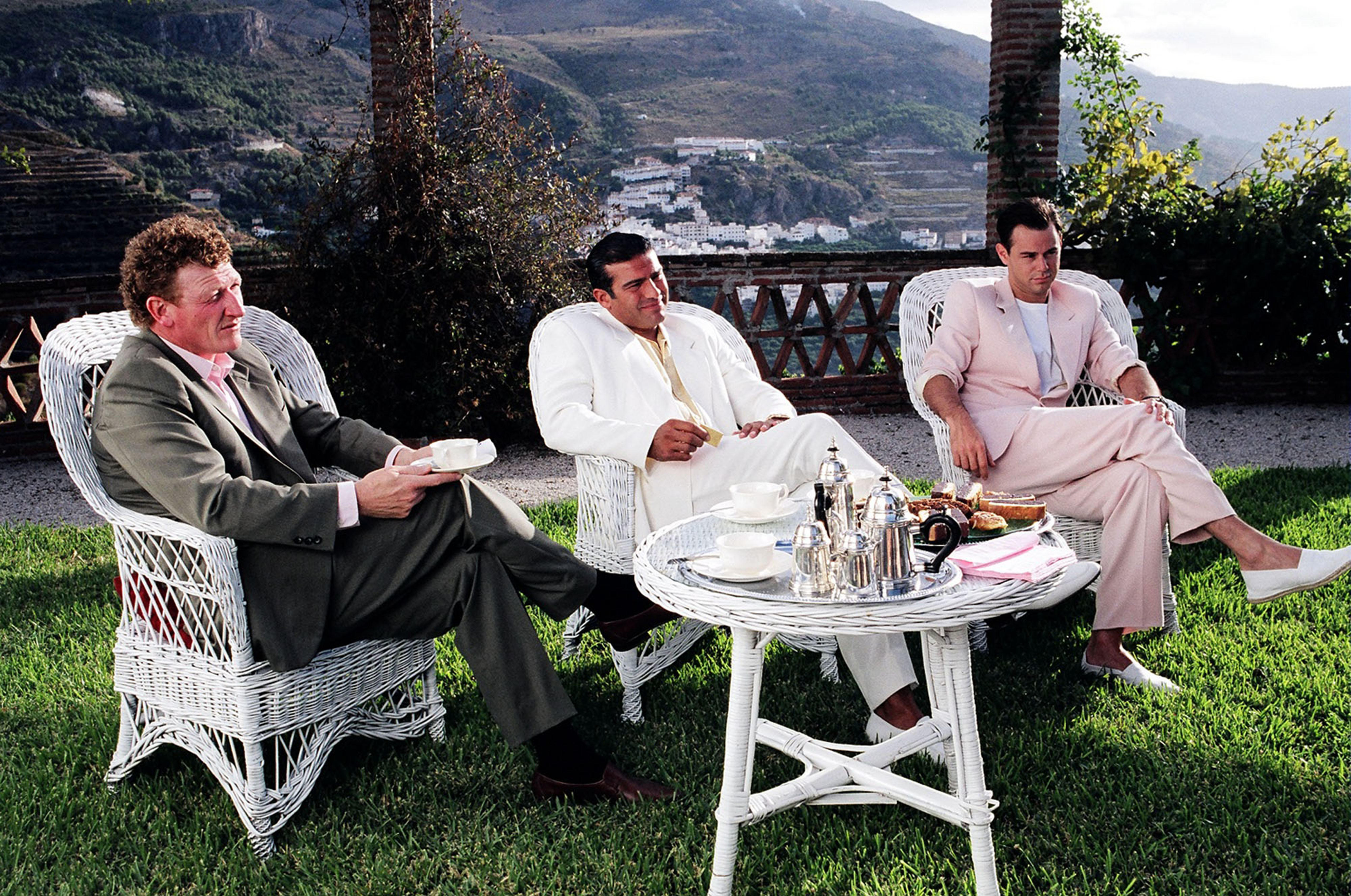 What is Back in Business and when is it premiering?

The Sun exclusively revealed that Tamer Hassan, the father of Love Island star Belle Hassan, has written a follow-up script for the cult hit The Business.

Tamer’s sequel will reveal what has happened to his and Danny Dyer’s characters following the original movie.

He is reportedly in talks with production companies and investors to produce the film, which is currently categorised as “in development” on IMDb.

Danny, who is tipped to reprise his role as Frankie, is said to be thrilled Tamer is working on a follow-up to The Business.

However, a release date for the film is not yet known and neither Tamer or Danny has publicly spoken out about the remake. 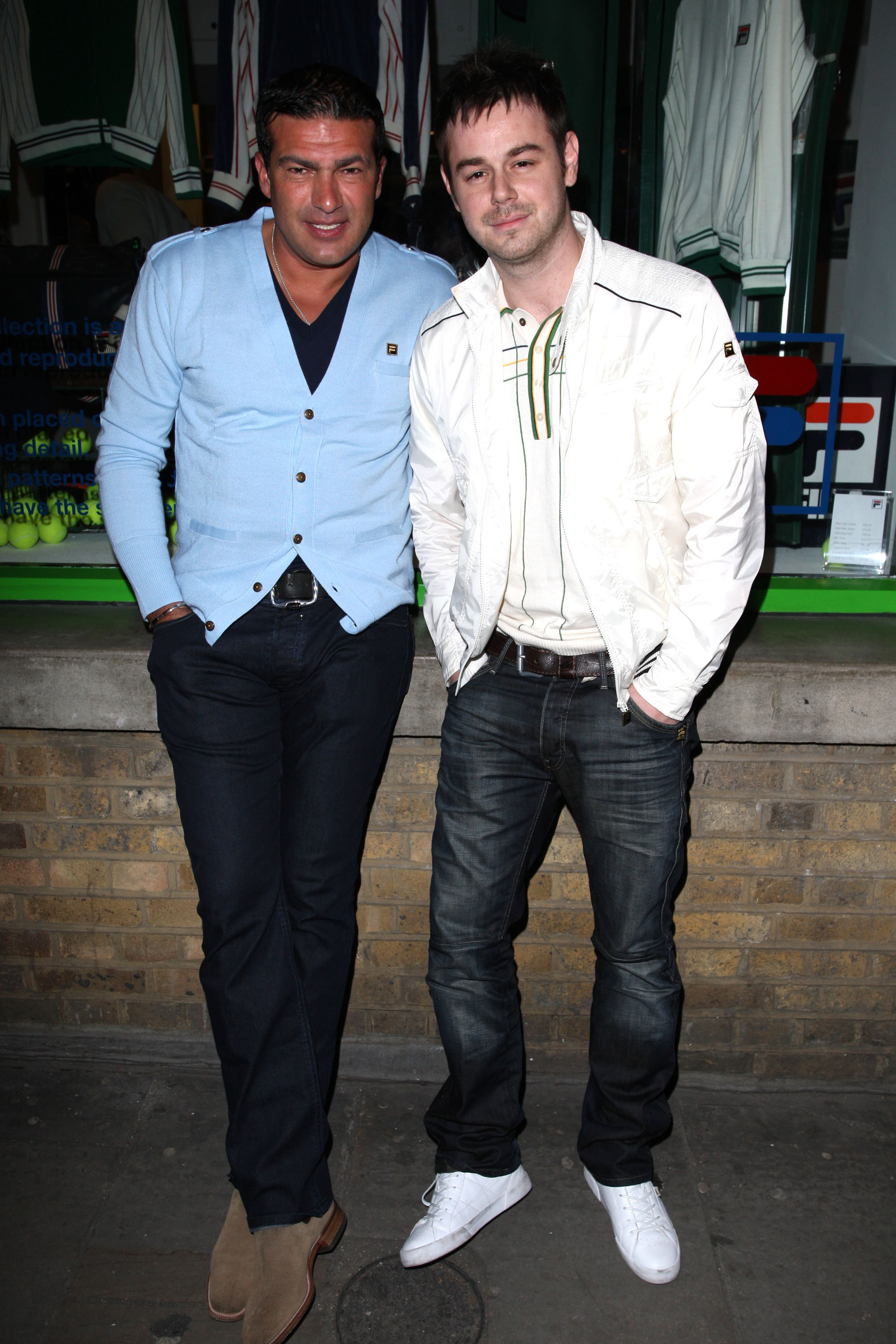 Who will star in Back in Business?

Tamer is likely to reprise his role as ‘Playboy’ Charlie, meanwhile Danny is set to play Frankie.

However, no other cast members have been announced yet, although it is possible Georgina Chapman and Roland Manookian will return. 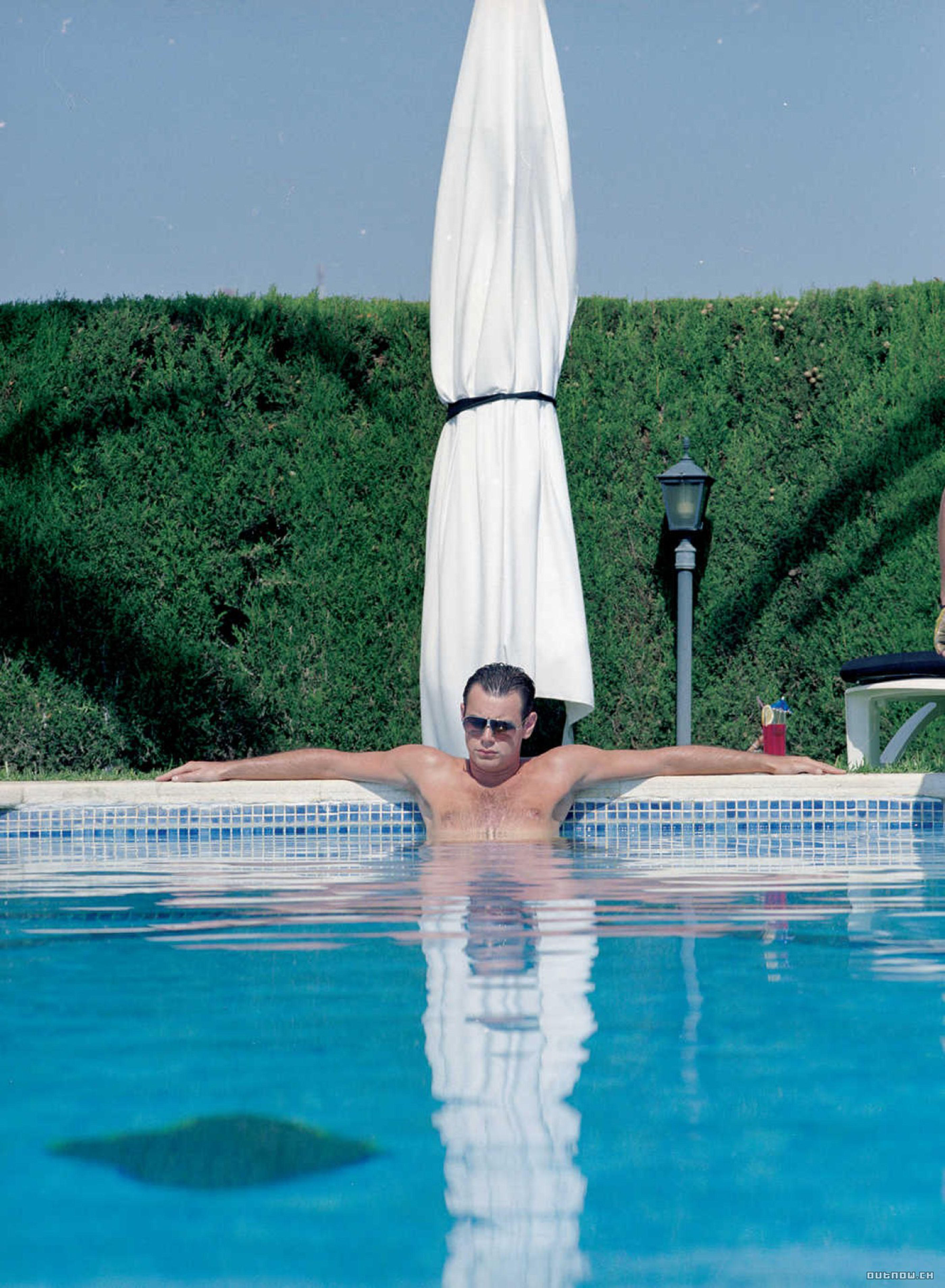 What has been said about Back in Business?

A movie source told The Sun: “Tamer is incredibly excited about the script. Fans of The Business are going to be in for a treat.

“There’s still so much intrigue around that movie and both Tamer and Danny still get a lot of love for it.”

The insider added: “Danny remains dedicated to EastEnders, and shooting the movie won’t affect his role in Walford.

“But, of course, he’s excited about the prospect of reuniting with Tamer on screen.” 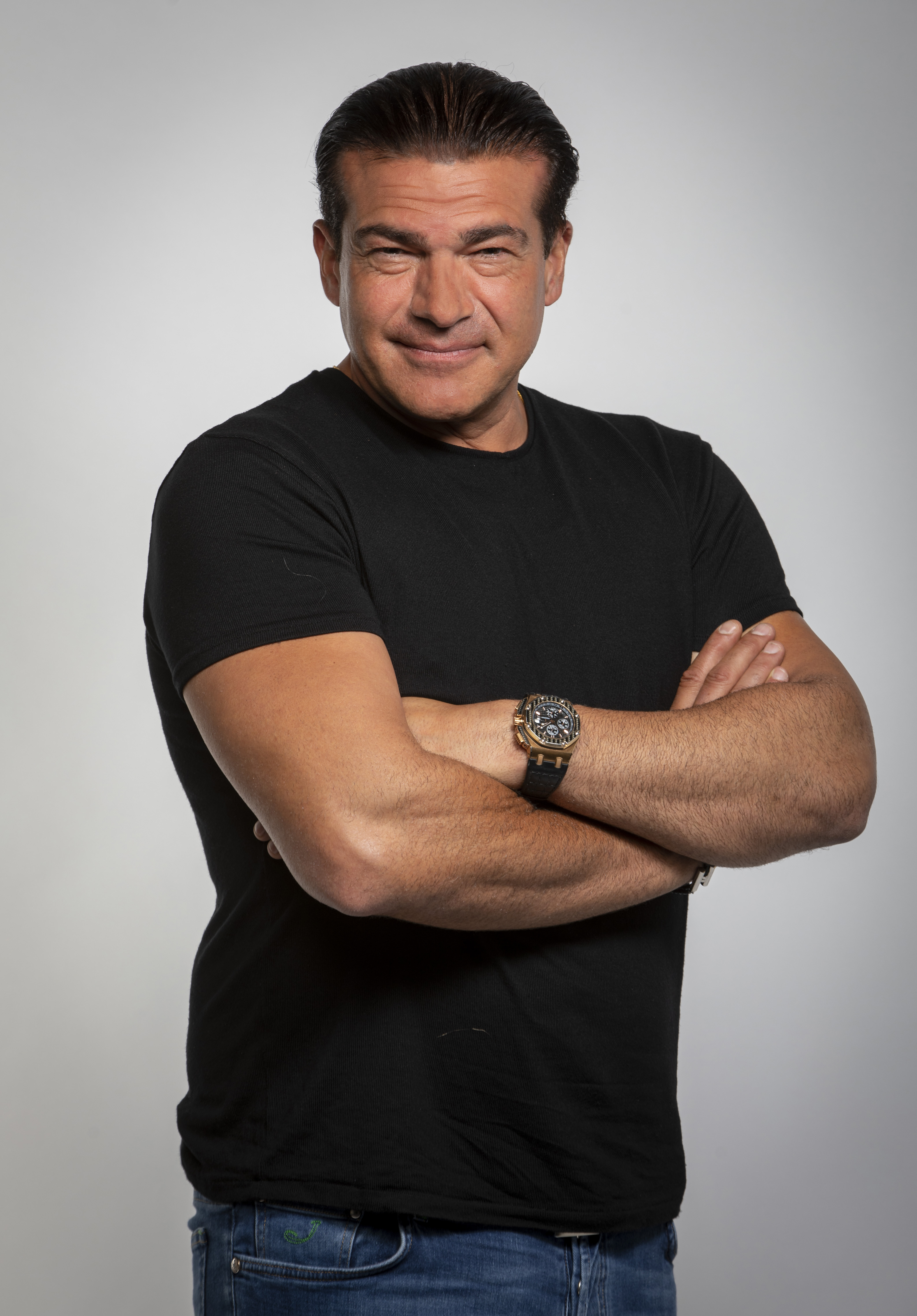 What is The Business?

The Business was set in the eighties and saw Danny and Tamer sport retro tracksuits, which later made a comeback following the release of the movie.

Filmed in Spain, The Business followed the story of street thug Frankie, who escaped to the Mediterranean country from his rough estate in South London.

He develops a close bond with Tamer’s on-screen person Charlie, a nightclub owner, who is partnered with local gangster Sammy, who is played by Geoff Bell.

Frankie, who goes into business with Charlie, then falls for Sammy’s wife Carly, played by Georgina Chapman.