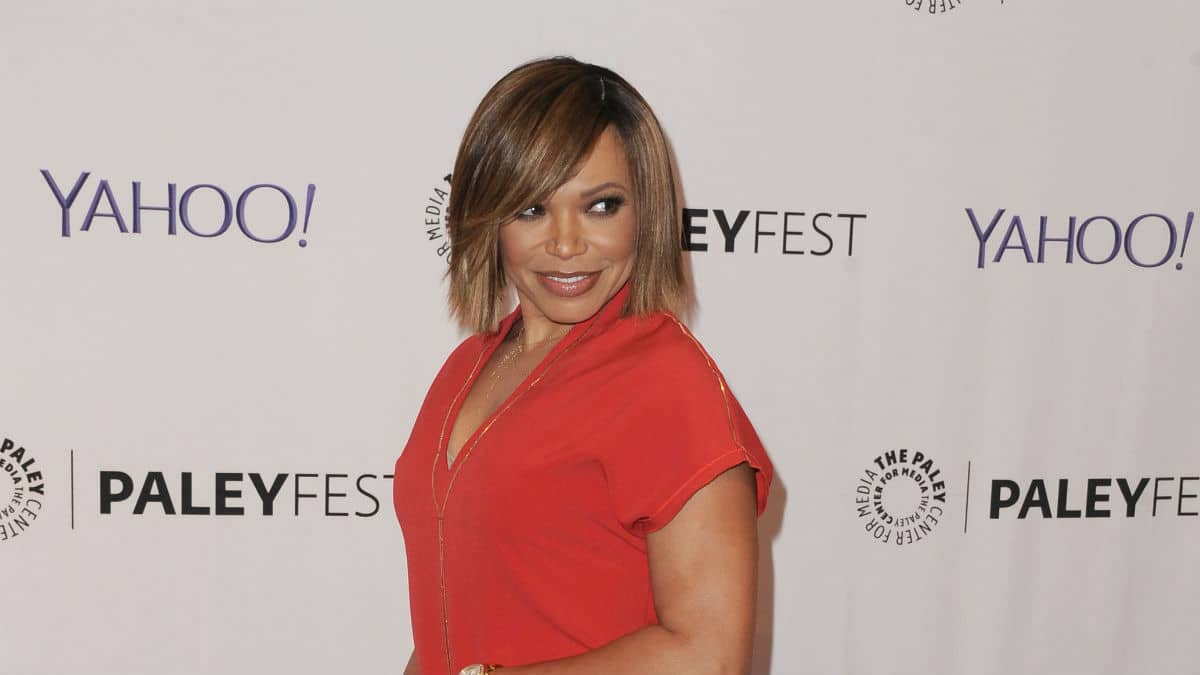 The Bold and the Beautiful has added a new character to its cast, and her arrival date is just around the corner. Which means that she likely will play into a current storyline, although we know to expect the unexpected on soaps!

According to Soap Opera Digest, beautiful and talented actress Tisha Campbell Martin will be seen on The Bold and Beautiful next month. Her debut date is October 4, which means a Friday cliffhanger no doubt, portending quite the explosive start for her character.

The addition of another doctor to the canvas could mean a million things for Vincent Irizarry’s character, Dr. Jordan Armstrong.

Soap vet Irizarry is a brand new addition to the CBS soap, having come on to treat Thomas (Matthew Atkinson) after he fell from a cliff.

Thomas appears to be on the mend physically, his mental status is another thing. Could it be that Martin comes on to treat Thomas’ obvious emotional and psychological issues?

In that case, Dr. Armstrong’s services may no longer be needed. Then again, the two newbie doctors may need to consult on Thomas’ complicated medical history.

And of course, Martin’s appearance may have nothing at all to do with the baby snatch secret cad.

There is plenty of other simmering drama on the canvas. Maybe Dr. Davis must stitch up Ridge (Thorsten Kaye) after Brooke (Katherine Kelly Lang) gets through with him once she finds out about his catting around.

Then again, it’s entirely likely that Dr. Davis comes on to treat Katie (Heather Tom) who rumor has it will have a drastic turnabout in her health.

Katie had a heart transplant from her brother and her ticker may start acting up.