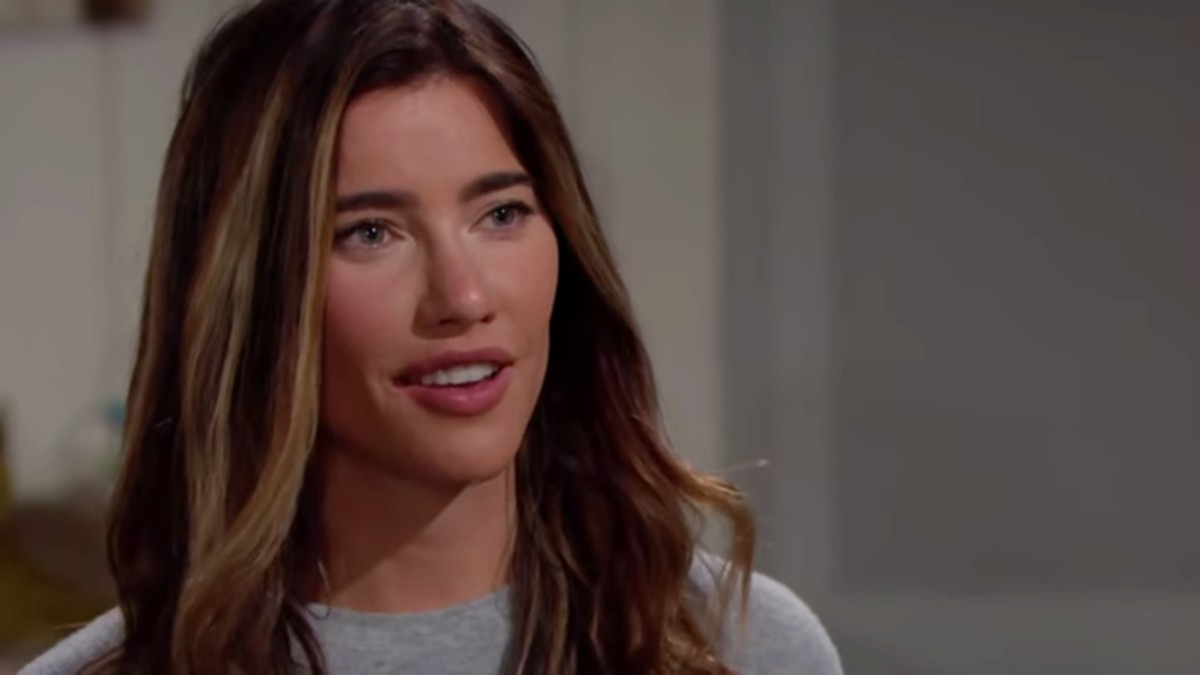 The Bold and the Beautiful spoilers for next week’s episodes of the CBS soap reveal that more Steffy (Jacqueline MacInnes Wood), Liam (Scott Clifton), Hope (Annika Noelle), and Thomas (Matthew Atkinson) drama is on the horizon.

This week, B&B viewers watched as Steffy took a leap and planted a kiss on Finn (Tanner Novlan). The two have chemistry and despite his concerns, she wants him to remain her doctor moving forward.

Liam has reservations, though. He brought up his concerns with Ridge (Thorsten Kaye) and Thomas, but neither seemed overly concerned. In fact, Thomas accused his nemesis of being jealous instead of concerned.

Now, things between these four are going to get messy. Will there be another Lope/Steam thing happening in the near future?

With Thomas back in town, it was only a matter of time before he and Hope would have to discuss Douglas and their co-parenting.

Despite all of the misdeeds from the past, she is willing to move forward and give him an option to work together.

Spoilers for The Bold and the Beautiful teased that Thomas will be back in the same position he was a few months ago.

Hope is the object of his affection, and despite any attempt to resist, there is always a chance he will spiral into full psycho mode.

He hasn’t moved on from loving her. With all of the problems hitting the love triangle now, Thomas being near Hope is going to be a struggle.

Could viewers see a repeat of Thomas obsessing over Hope this fall?

Liam’s suspicions are heightened about the doctor. He thinks that he is doing Steffy favors and even mentioned refilling her prescription pain pills to both Ridge and Thomas.

While Finn has declined any further meds for her, she was able to get her hands on more.

After he finds Steffy passed out, she freaks out on him. This will likely look similar to what happened between her and Hope, giving Lope even more reason to discuss steps about caring for Kelly moving forward.

It was foreshadowed that Hope was enjoying her time with both little girls and Douglas, so it wouldn’t be too much of a stretch to think something big is coming.

There will be a decision made next week by Liam regarding his family, and it looks like it is going to stir up a bunch of trouble.

The Bold and the Beautiful airs weekdays on CBS.