The hit CBS sitcom came to an end last year but fans are still pouring over every season and episode to find little quirks or oversights. 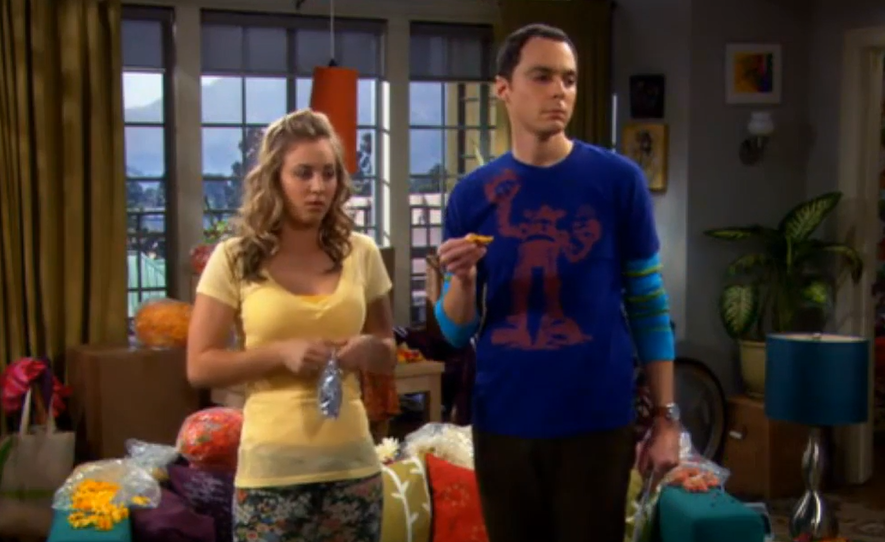 In one scene from season two, Penny (Kaley Cuoco) and Sheldon (Jim Parsons) discussed the possibility of her giving up her career as a waitress to make 'Penny Blossoms'.
Sheldon was discussing how she could finance the project and the manufacturing process when Penny asked: "Do you know about that stuff?"
He replied in typical Sheldon fashion: "Penny. I'm a physicist.
"I have a working knowledge of the entire universe and everything it contains." 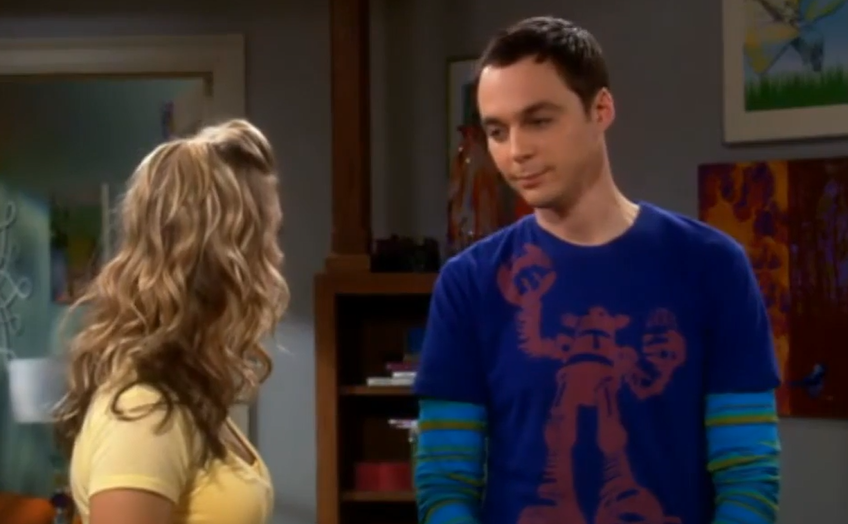 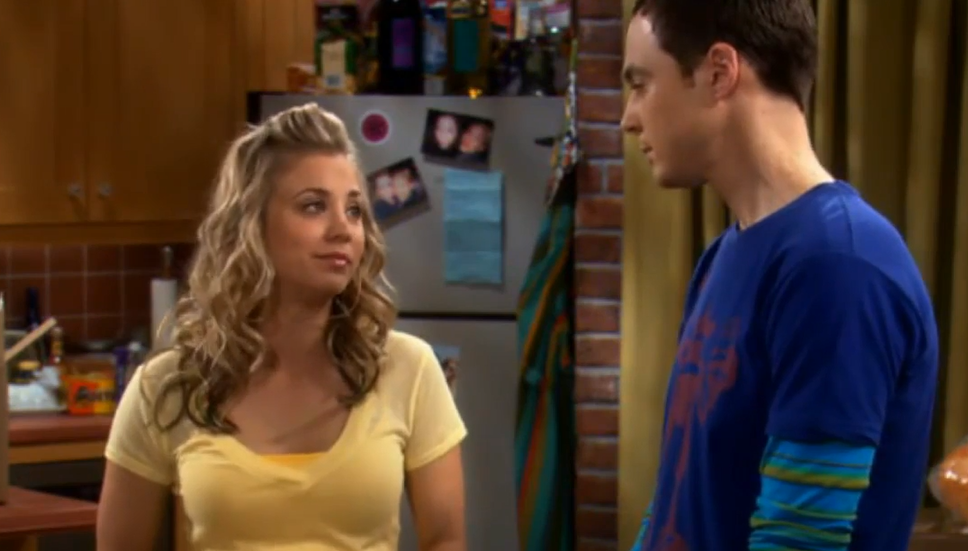 Quick to challenge that statement, she immediately asked: "Who's Radiohead?"
Sheldon squirmed as he couldn't answer, proving he had no knowledge of who they were, but some viewers found this troubling.

One viewer wrote on Reddit: "In the episode The Work Song Nanocluster (season 2, episode 18) Sheldon doesn’t know that Radiohead is a band.
"Sheldon is supposed to have an eidetic memory… I find it troubling." 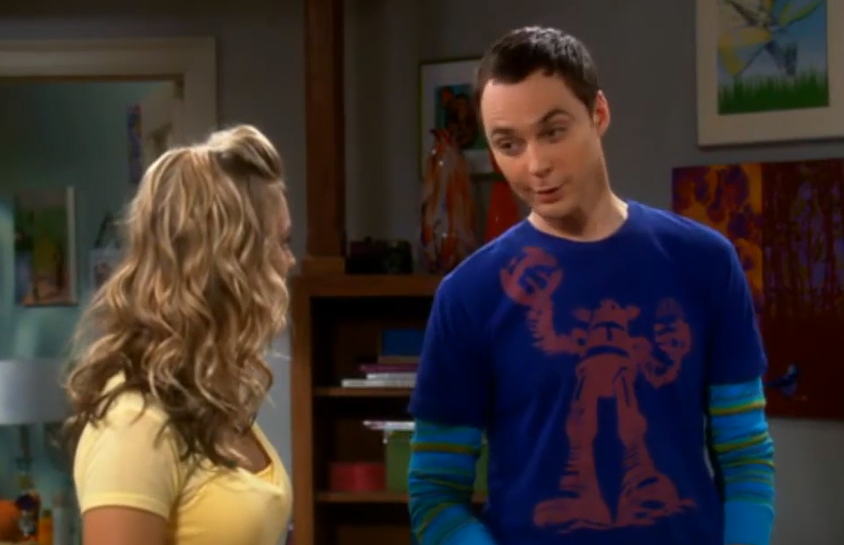 They continued: "Not once in his life has Sheldon ever seen a headline on Yahoo, or CNN, or Reddit along the lines of 'Radiohead releases a new album' indicating they are a band.
"Would someone with an eidetic memory just space on things they don’t care about?”