THE Big Bang Theory fans have called out a plot hole with Penny’s acting career and romance with Leonard.

The character – played by Kaley Cuoco – was introduced as a wannabe actress from Nebraska in the first episode. 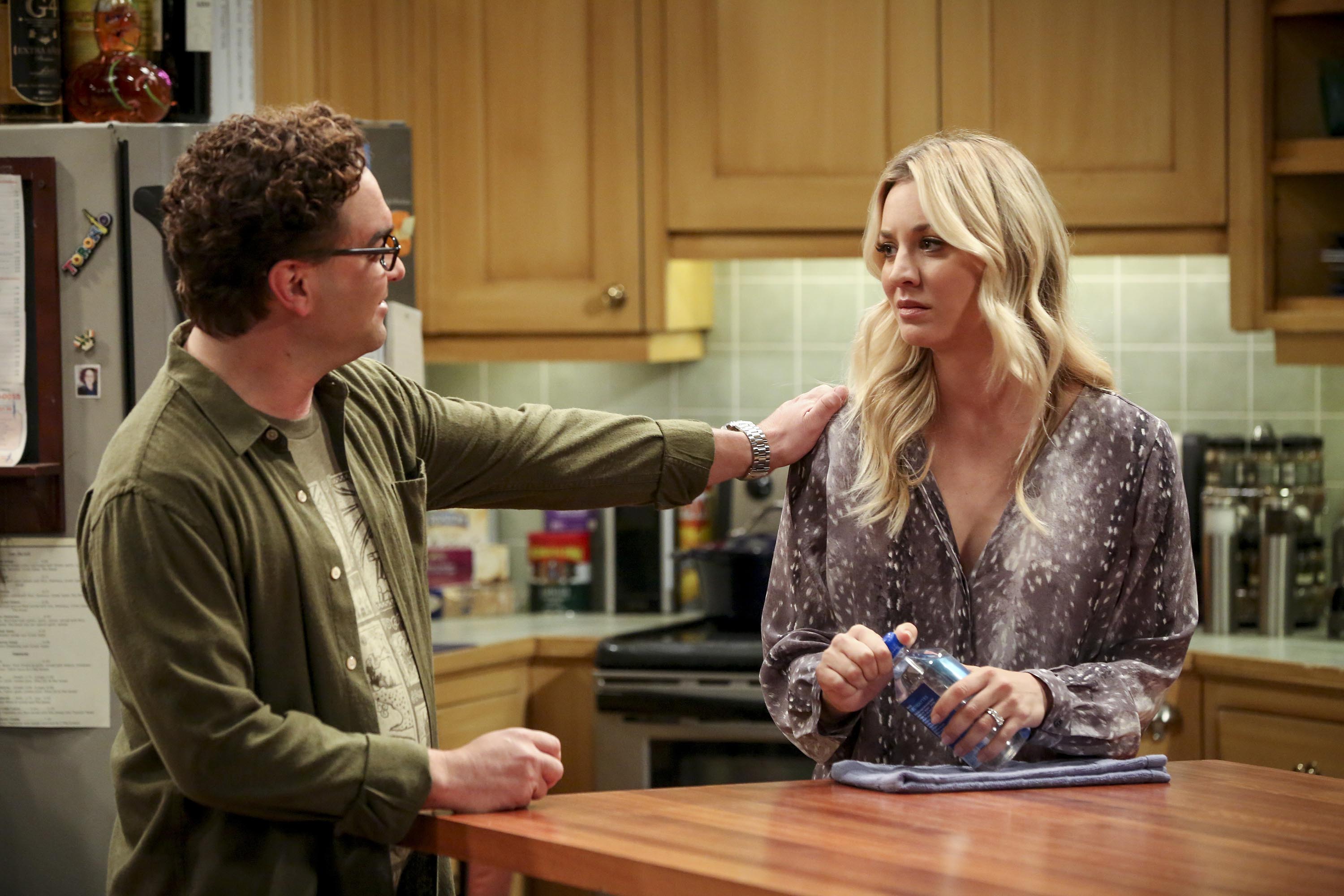 During the shows 12 season run, Penny attempted to make it big in Hollywood, but with no real success and a number of disastrous auditions.

The show ended last year, and fans are now rewatching the 12 seasons and picking up on things they hadn't noticed before.

For one fan, revisiting the earlier seasons made them question why Penny didn't move back to her home state when her acting career didn't take off.

Taking to Reddit, they wrote: "I get in season 5 episode 1 they decided to keep Penny in Pasadena because she got a hemorrhoid commercial and she thought it would lead to bigger things. 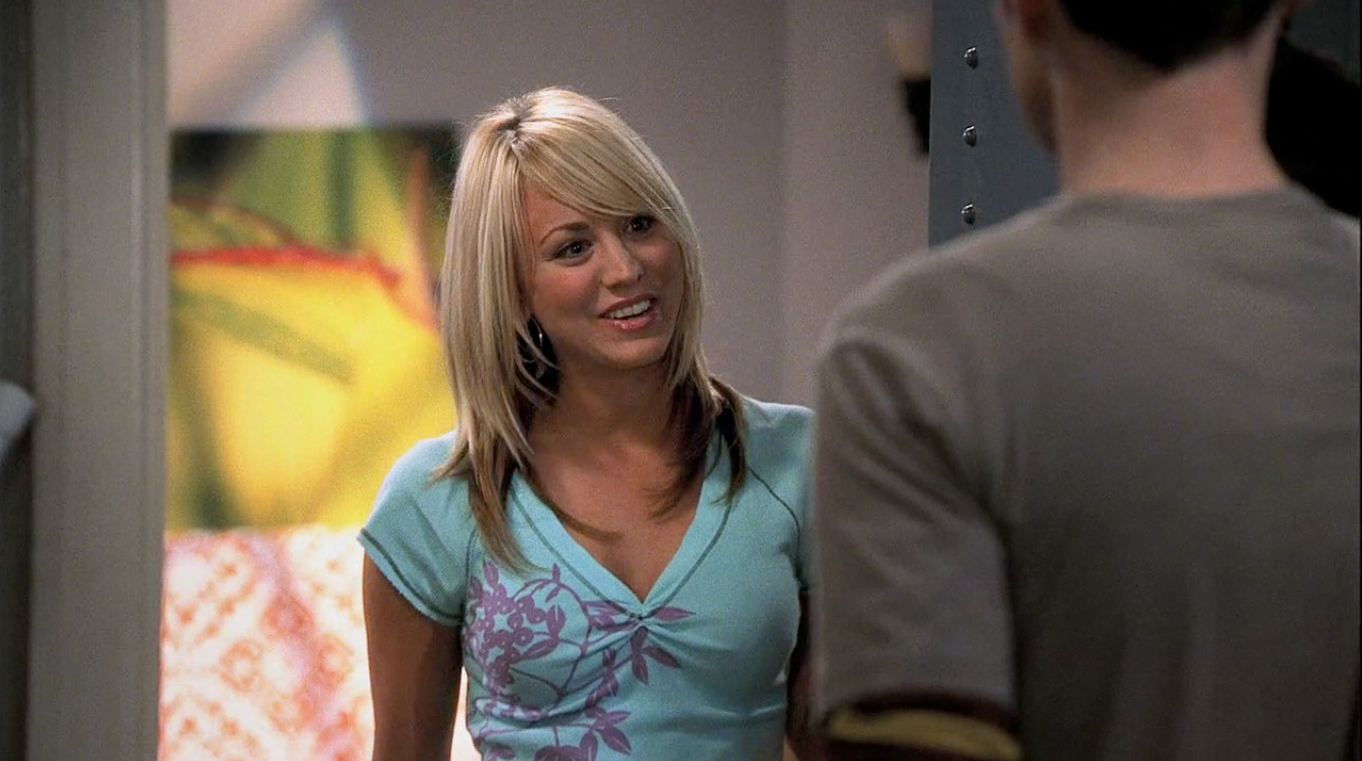 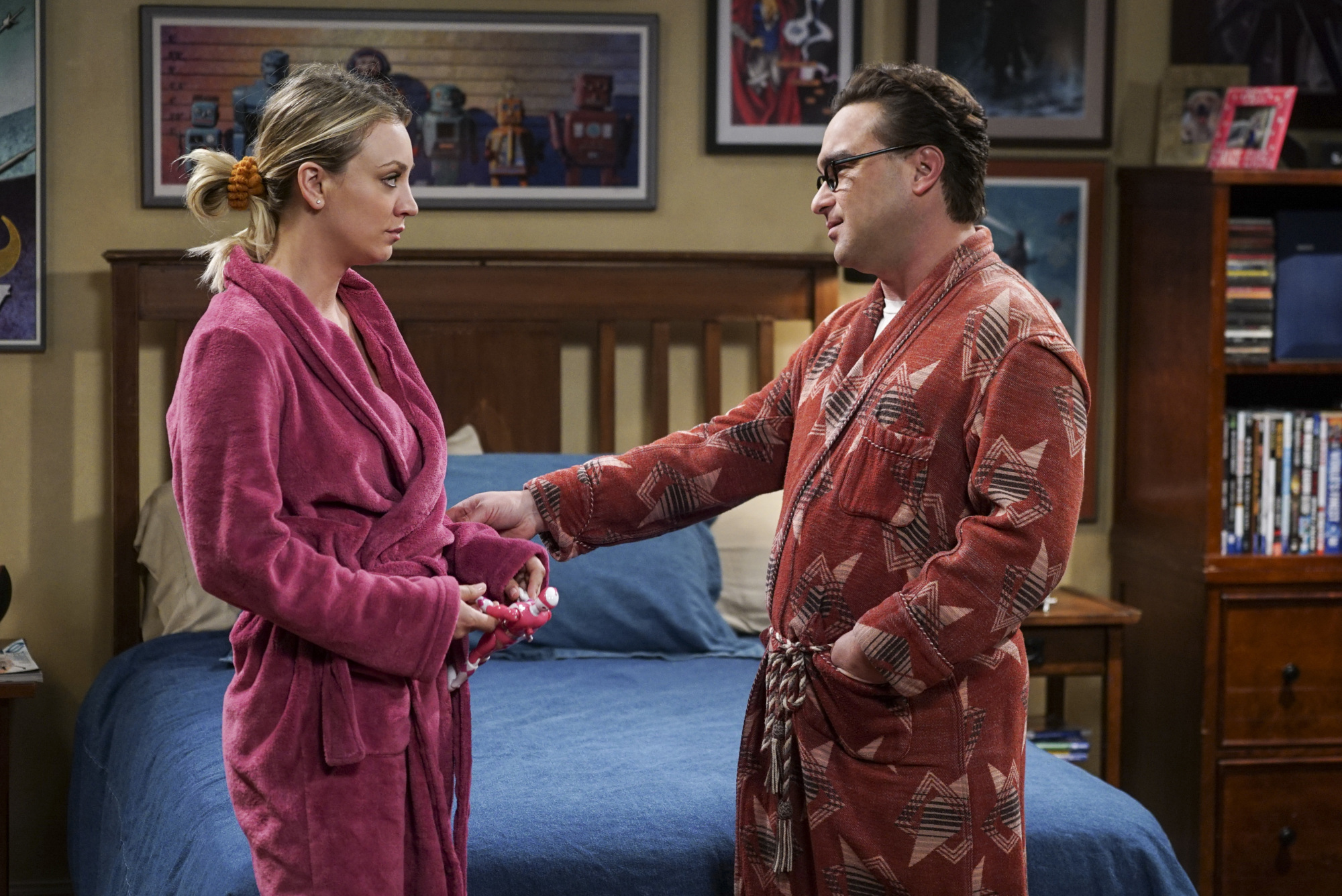 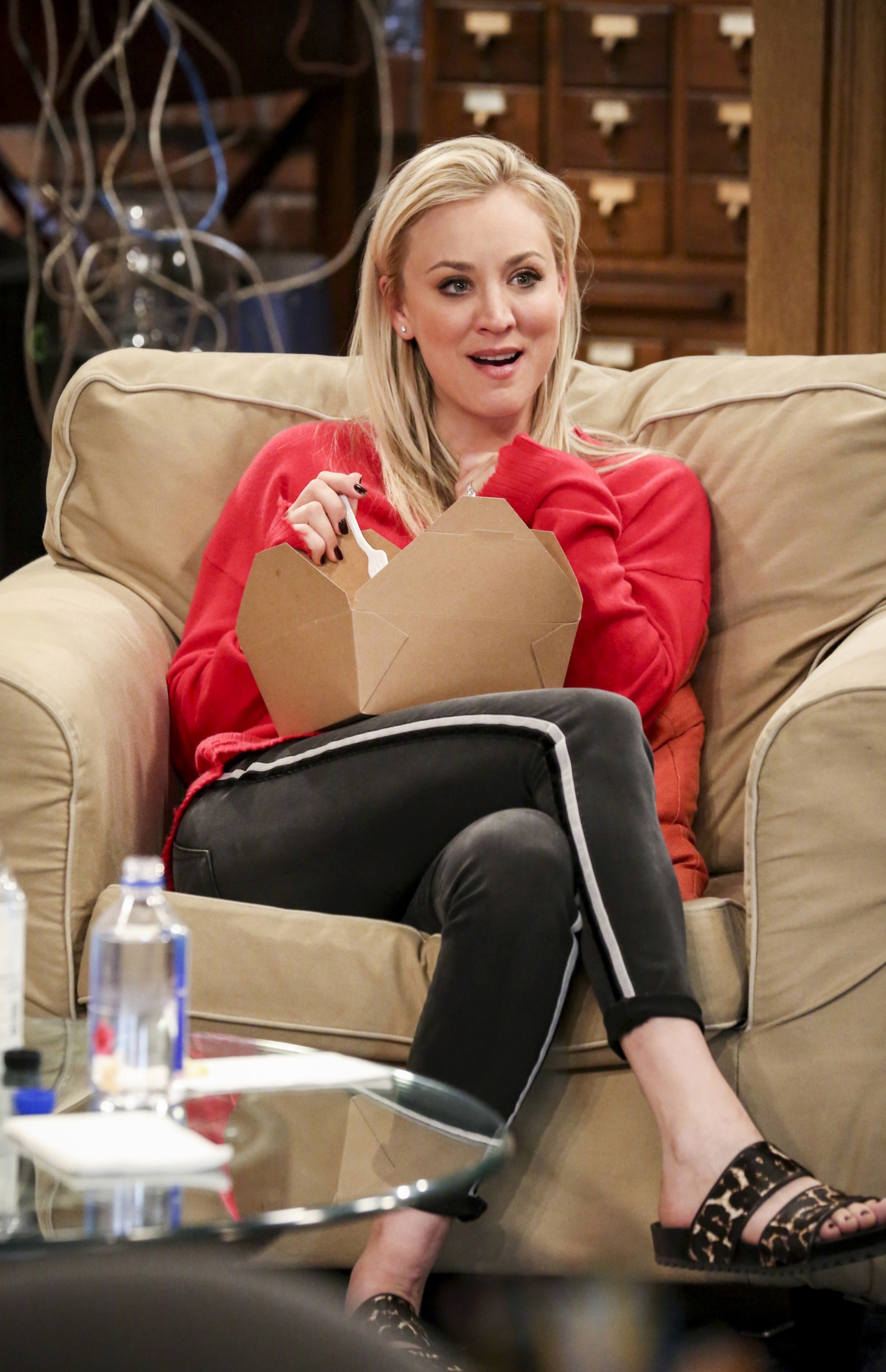 "[But] it never did and in later episodes Leonard and Penny decide to give it another go after he breaks up with Priya.

"What would have been a cooler story is Penny moves away, Leonard can't deal with it, realises he actually wants to be with Penny and not Priya, breaks up with Priya and then goes after Penny and that's how they start their romance again."

"I dunno, maybe sounds a bit too much like a chick flick than a comedy but I think it would have been a more interesting story."

Penny and Leonard – played by Johnny Galecki – ended up getting married in the season nine premiere after an on-off romance, but the viewer thinks their relationship could have done with some more excitement. 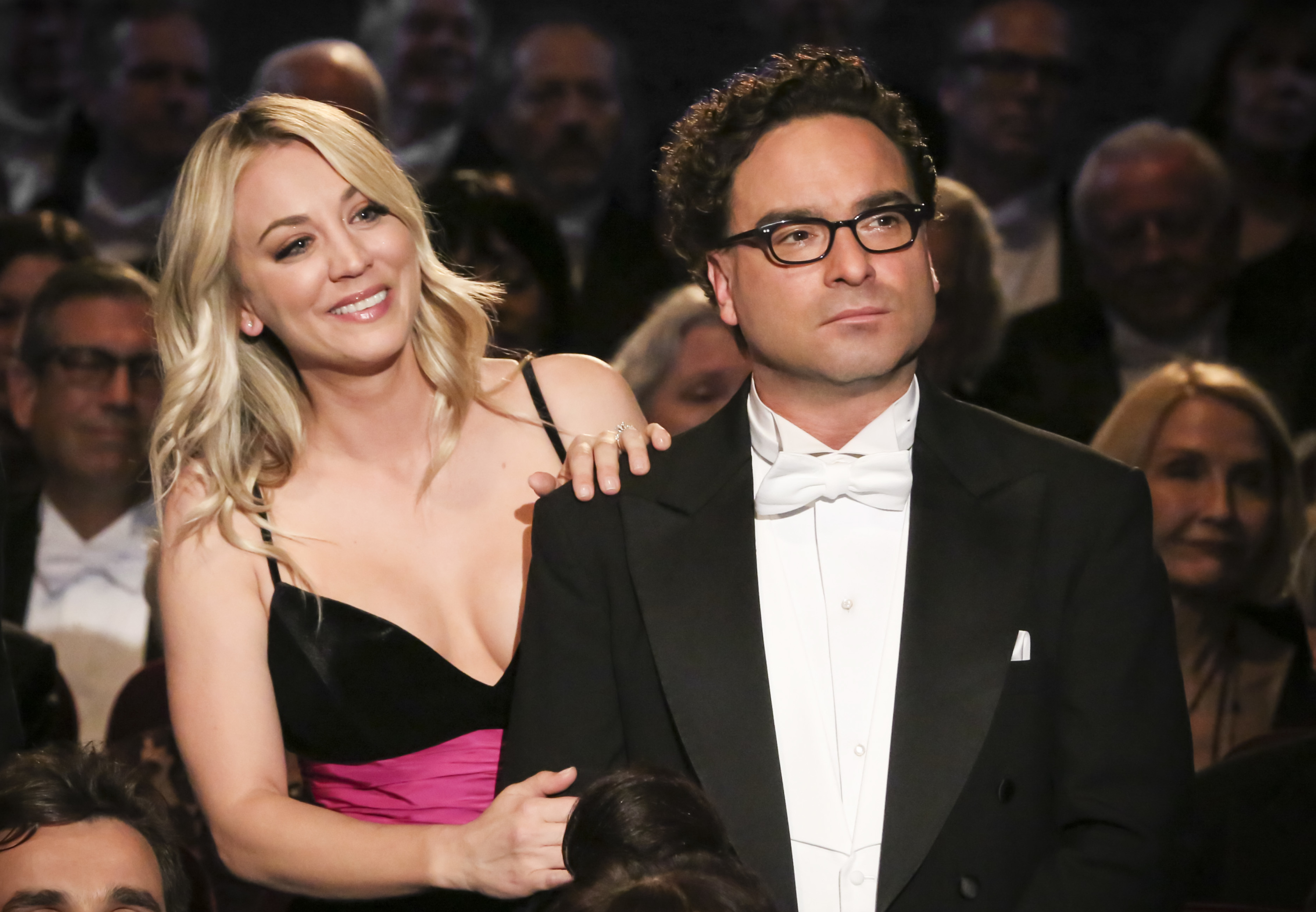 "It would have been cool if they had done some big gesture, the way they did with Sheldon (Jim Parsons) and Amy (Mayim Bialik) with their relationship milestones."

As well as getting married, Penny eventually gave up on her dreams of becoming an actress and settled into a career as a pharmaceutical sales rep.

And in the season 12 finale, Penny and Leonard revealed they were pregnant with their first baby.