Kevin Sussman played comic book store owner Stuart Bloom on 11 seasons of The Big Bang Theory.  Fans may remember the character as a desperate loner who had no luck with women. But Stuart didn’t start out that way. According to Sussman, it was one of his improvised moments that led to Stuart’s personality change and secured his position as a series regular. 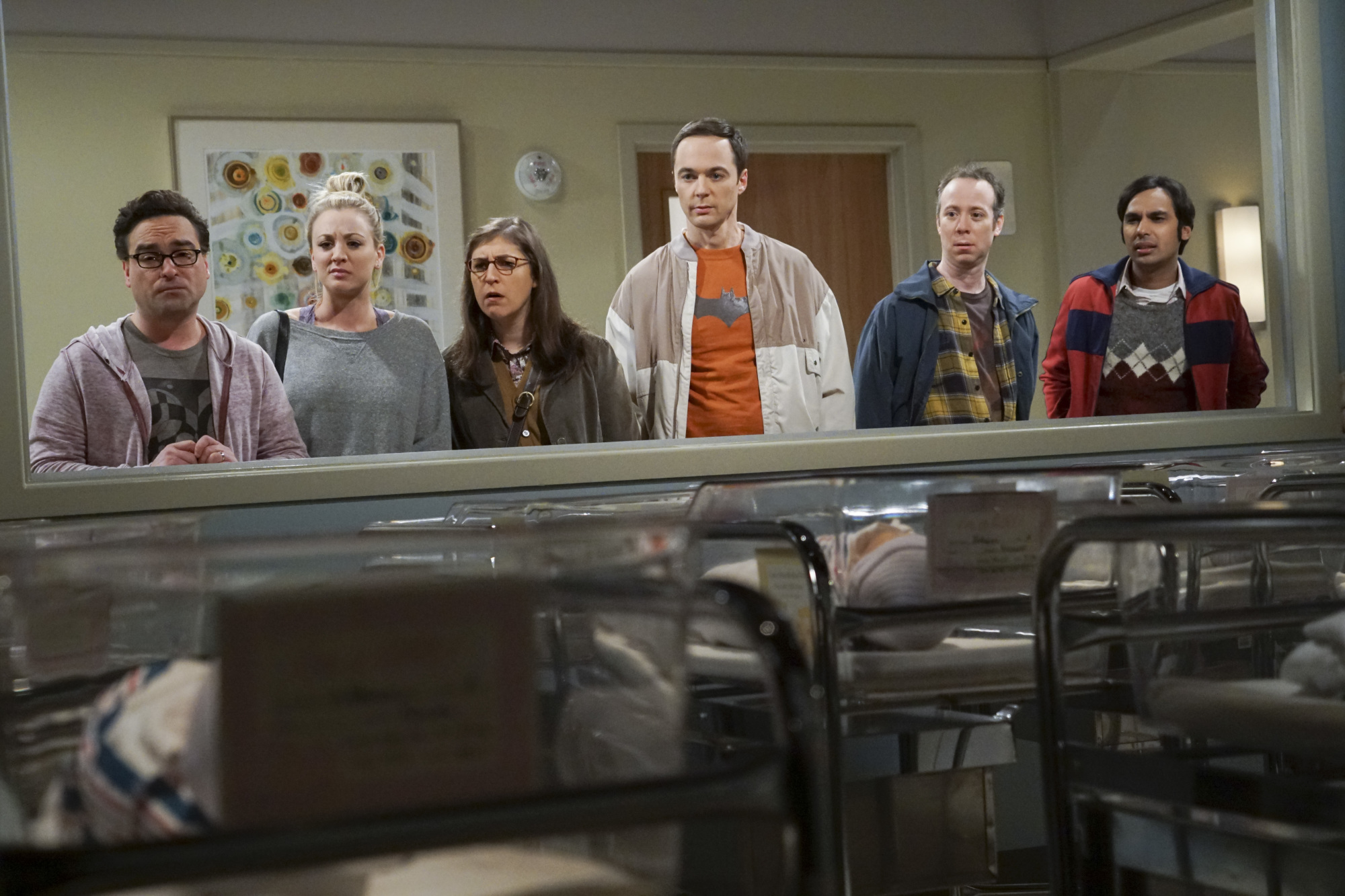 In 2009, Sussman joined the cast of The Big Bang Theory cast with a small recurring role as Stuart. He was introduced as the owner of the comic book store Raj (Kunal Nayyar), Howard (Simon Helberg), Sheldon (Jim Parsons), and Leonard (Johnny Galecki) would often frequent. He’s portrayed as a confident, successful artist, who manages to land a couple of dates with Penny.

Initially, Stuart doesn’t know that Leonard has a crush on Penny. But he finds out when Leonard purposely gives him bad dating advice. Stuart stops pursuing Penny after she says Leonard’s name when kissing him.

He worked at a comic book store like his character

Sussman, who had previously worked with Big Bang Theory creator Chuck Lorre, was initially tapped for the role of Barry Kripke. But because of scheduling conflicts, the part was given to John Ross Bowie. When talking to Tulsa World, Sussman noted that he only expected to be on one episode when he joined the show as Stuart.

“I didn’t realize at the time that it was going to be more than one episode,” the actor said. “I thought it was just going to be a one-shot guest star type of thing, and then it turned into basically an entire career.”

When talking to Tulsa World, Sussman recalled a scene from The Big Bang Theory that changed Stuart’s story arc altogether. In season 3, episode 7, “The Guitarist Amplification,” Penny and Leonard go to the comic book store to get Sheldon.

Stuart, who still has feelings for Penny, quietly whispers, “I love you,” as she walks away from him. Sussman revealed that the “I love you” line was not in the script. And when he improvised it, the writers loved how it worked.

Stuart’s desperation at that moment was far different than his successful, confident attitude in season 2. And Sussman thinks the improvisation helped develop this new insecure version of the character, noting, “It was the first time, really, that Stuart went from just being like a normal guy to being desperate.”